Ahead of the release of his upcoming film, 'Fuffad Ji', Punjabi actor best known for his comic roles, Binnu Dhillon, talks about movie genres and his characters in the forthcoming projects.

In an exclusive chat with SBS Punjabi, Binnu Dhillon says, "audience is king" and shares how most of his film choices have been driven by what his fans want to see.

"It is the humour and thrills that encourage people to watch films on the big screen," says Binnu, who is famous for his immaculate comic timing and natural acting talent.

"There is enough sadness in the world, and it's hard enough to deal with complicated issues. So the first thing laughter does for you is alleviate the pain of the truth," the actor says.

Binnu, who will be next seen tickling funny bones in Pankaj Batra's 'Fuffad Ji', shares that the film is based on the tradition of giving "extra importance" to sons-in-law within the Punjabi culture.

"The film is set to release on 11 November. People would enjoy this movie as it's relatable and centres around the power dispute between the older and the younger sons-in-law within a family," he adds. 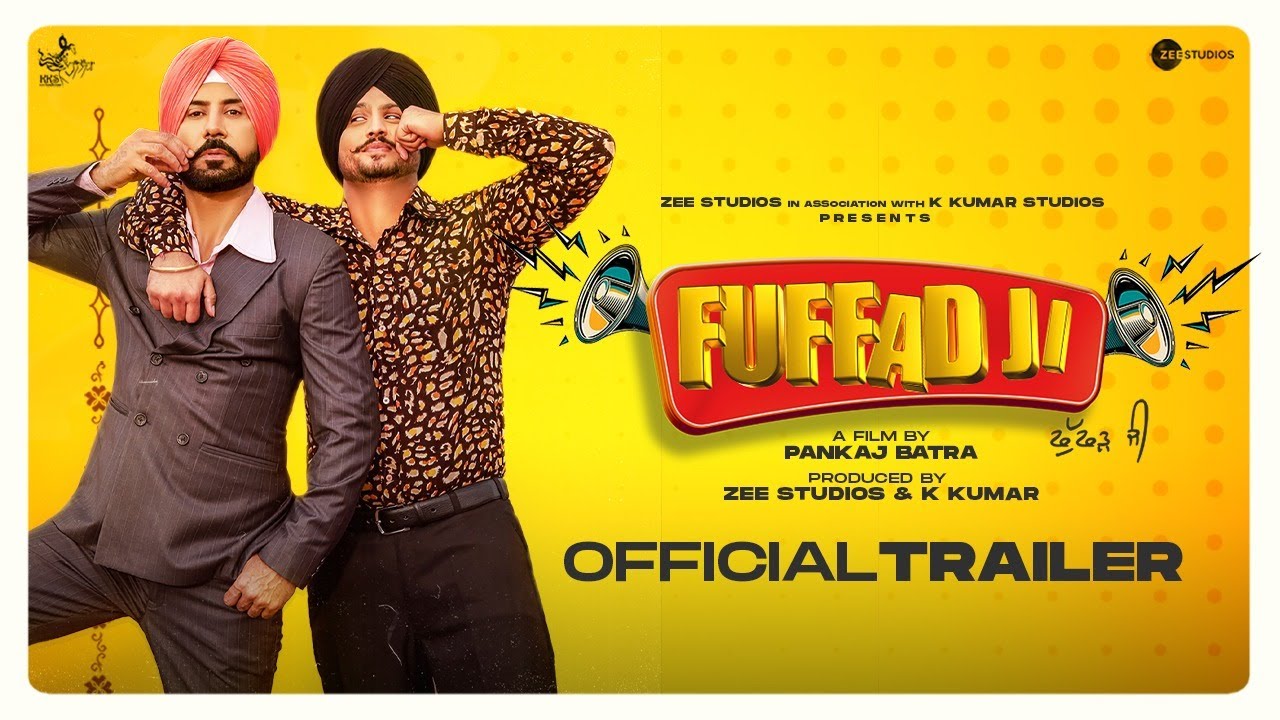 Fuffad Ji is all about fun and engaging chemistry between Binnu Dhillon and Gurnam Bhullar as protagonists.
Twitter

"I have already tried my hands at producing a few serious movies, but these movies don't receive the kind of love in cinema that family entertainers do," Binnu says.

Click on the player above to listen to Binnu Dhillon's interview in Punjabi. 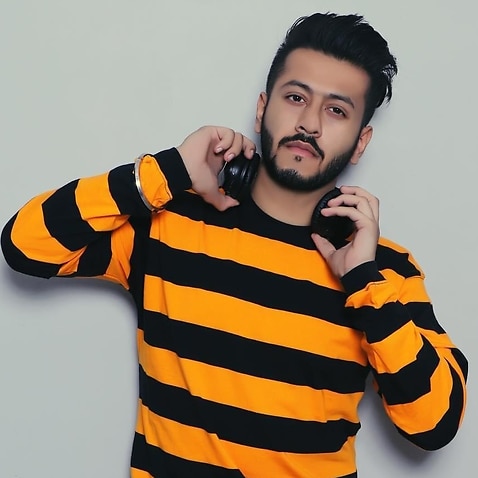 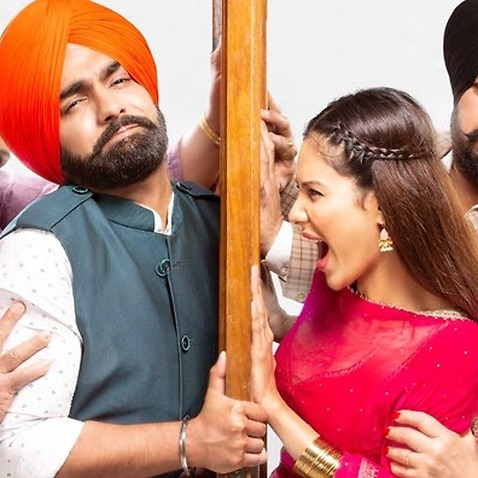