'Relief Gig', a mini-concert mounted by Filipino Australian Association of the Northern Territory featuring local musicians and artists in the state was a success.

Emcille Wills, President of the FAANT was thankful to all those who supported especially the performers and volunteers with just a week to prepare.

Listen to the podcast here: "We have an unspoken agreement with local musicians and artists especially in times of typhoons and tragedy in the Philippines... as a matter of fact the idea came from one of the artist. They put on the interest then they told the committee, the Filipino Association and then we make it happen for them. With their support of course as we need sound system and all of that are for free," Emcille says. 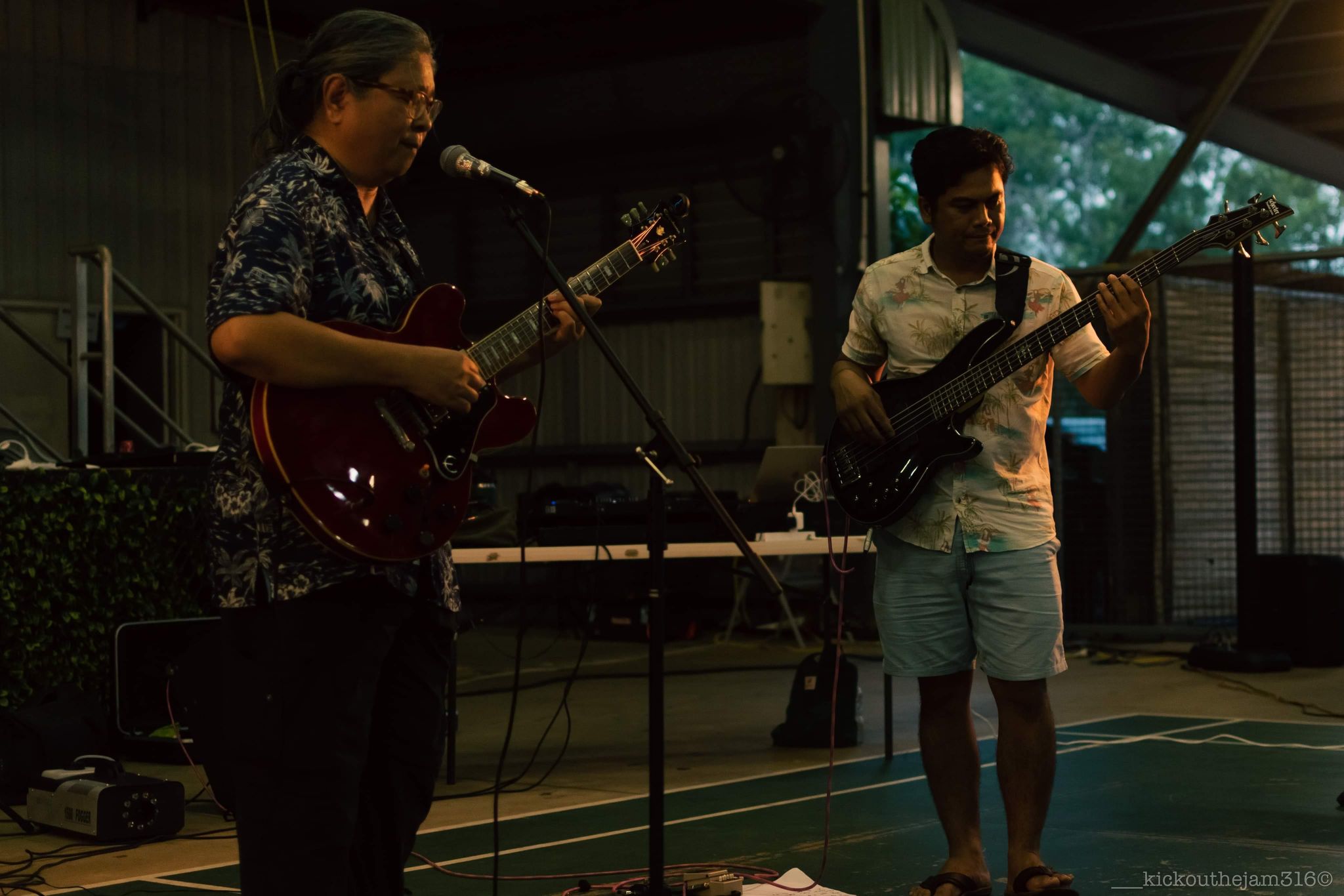