Filipino performing artists and musicians aim to inspire and connect Filipinos in Australia to their roots to give them a sense of pride and identity while educating diverse communities to foster awareness and appreciation of Philippine culture.

It's no secret that Filipinos love to sing and dance. But few of us can truly claim to have a fine understanding and appreciation of our cultural heritage.

“I believe that Filipinos have so much to show and contribute to the Australian community. A lot of us, unfortunately, tend to forget how amazing our culture is. That's not anyone's fault. I think we're just carried away with this new life in Australia. But we shouldn't forget to showcase our rich Filipino heritage especially the indigenous people of the Philippines.” said Emcille Wills, the president of the Filipino-Australian Association of Northern Territory (FAANT). 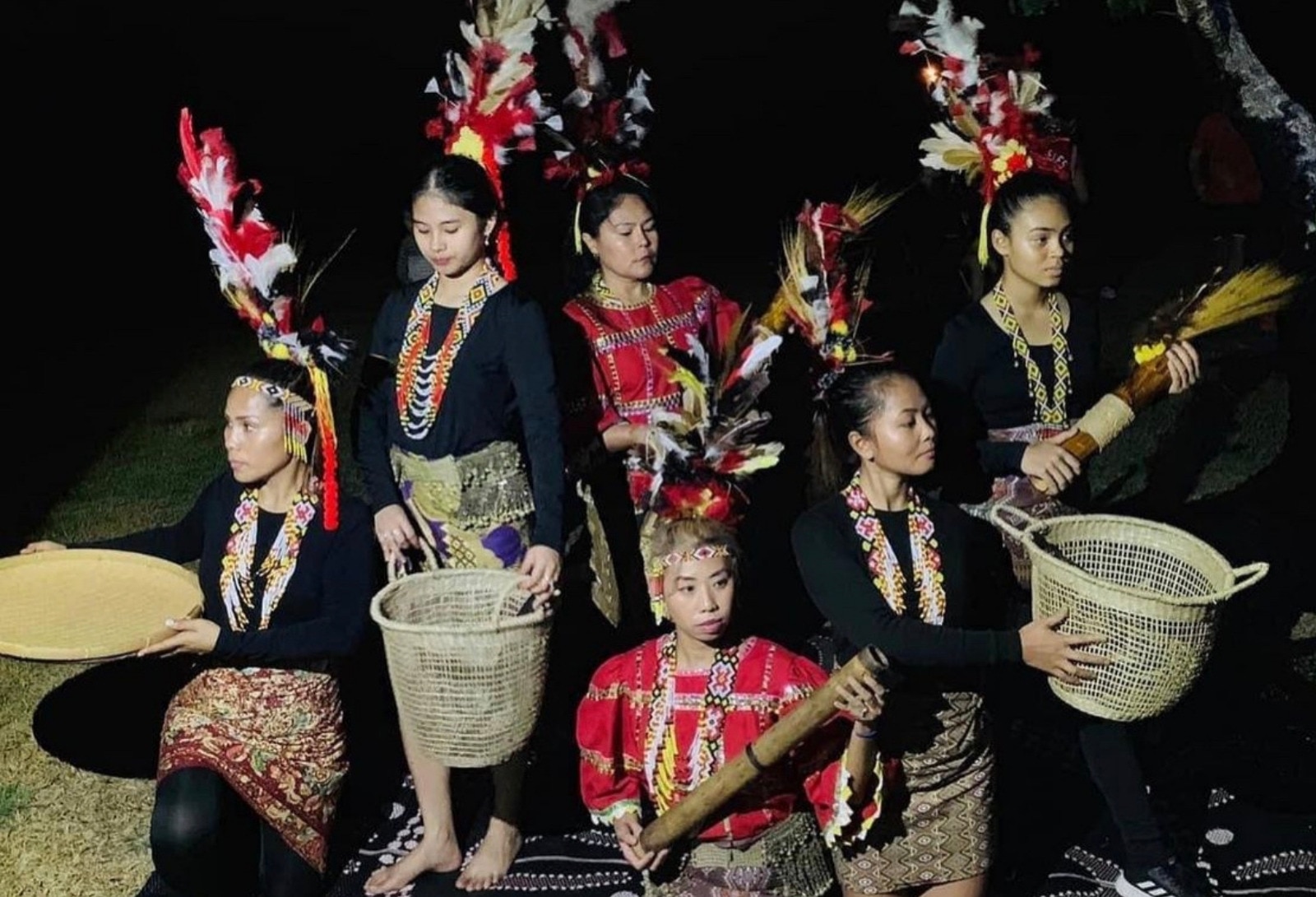 Emcille who was born in the Philippines is also a cultural dancer who performs traditional Filipino dance. She chooses to use her dancing skills as a medium to educate people about the rich culture of the Philippines and its indigenous people.

“I have a soft spot for indigenous people of the Philippines. I think their lives, pre-colonization is really incredible, and the history, and I really would love for the Filipino community to get to know that. Even just through dancing, I choose to always perform indigenous dances from Igorots or Bagobo in Mindanao.” 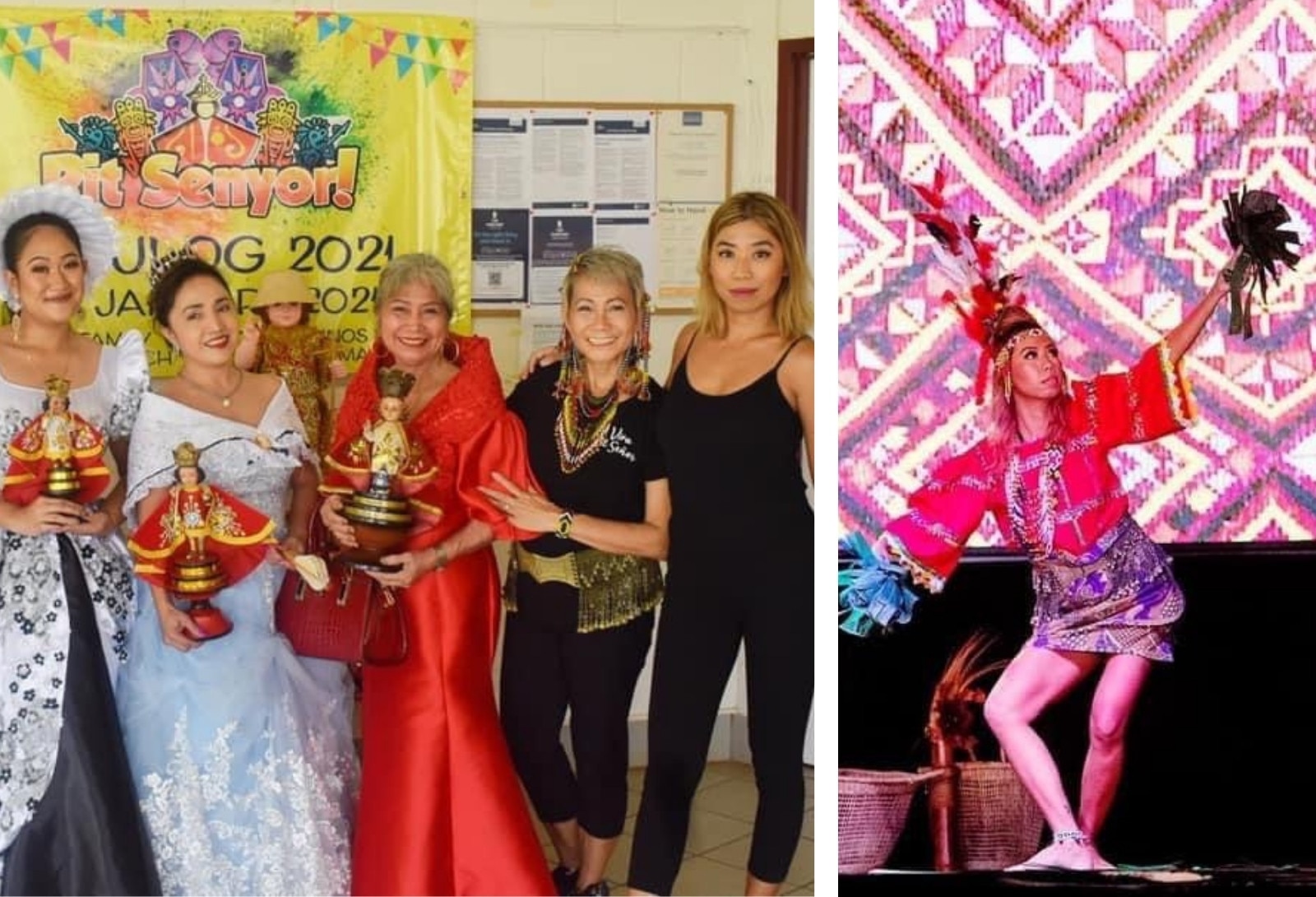 She believes that a culture's values are embodied in its dance forms. The precious history behind every movement allows the people to draw from the experiences of those who came before and gain a better understanding of the values that influence their art.

“Growing up in the Philippines, I used to perform Carinosa and other dances. I came to Darwin when I was fifteen and believe it or not,  it wasn't until I was 27, when I got exposed to an indigenous Filipino dance. And that's when I thought to myself, OMG I don't know my culture.”

“We had a choreographer from Mindanao, Ian Anthony, who came here to choreograph the cultural performances for Barrio Fiesta 2011. He taught us not just the traditional dances of the Philippines but most importantly the history of the dances.”

“He wouldn’t let us wear a traditional outfit with different beads and explain to us why. We had to respect all that to show authenticity to our performance.”

Apart from dancing, Emcille is also writing songs with Tagalog and Visayan lyrics. Her song “Hele” (Baby in my arms) is a part of the lullaby album The Moon, The Mouse & The Frog, and was nominated for Best Children’s Album in the ARIA Music Awards 2021.

She is also part of the album “ISA”, produced by fellow Northern Teritorrian, Filipino-Dutch musician and songwriter, Kuya James, which is nominated for the Best World Music Album. 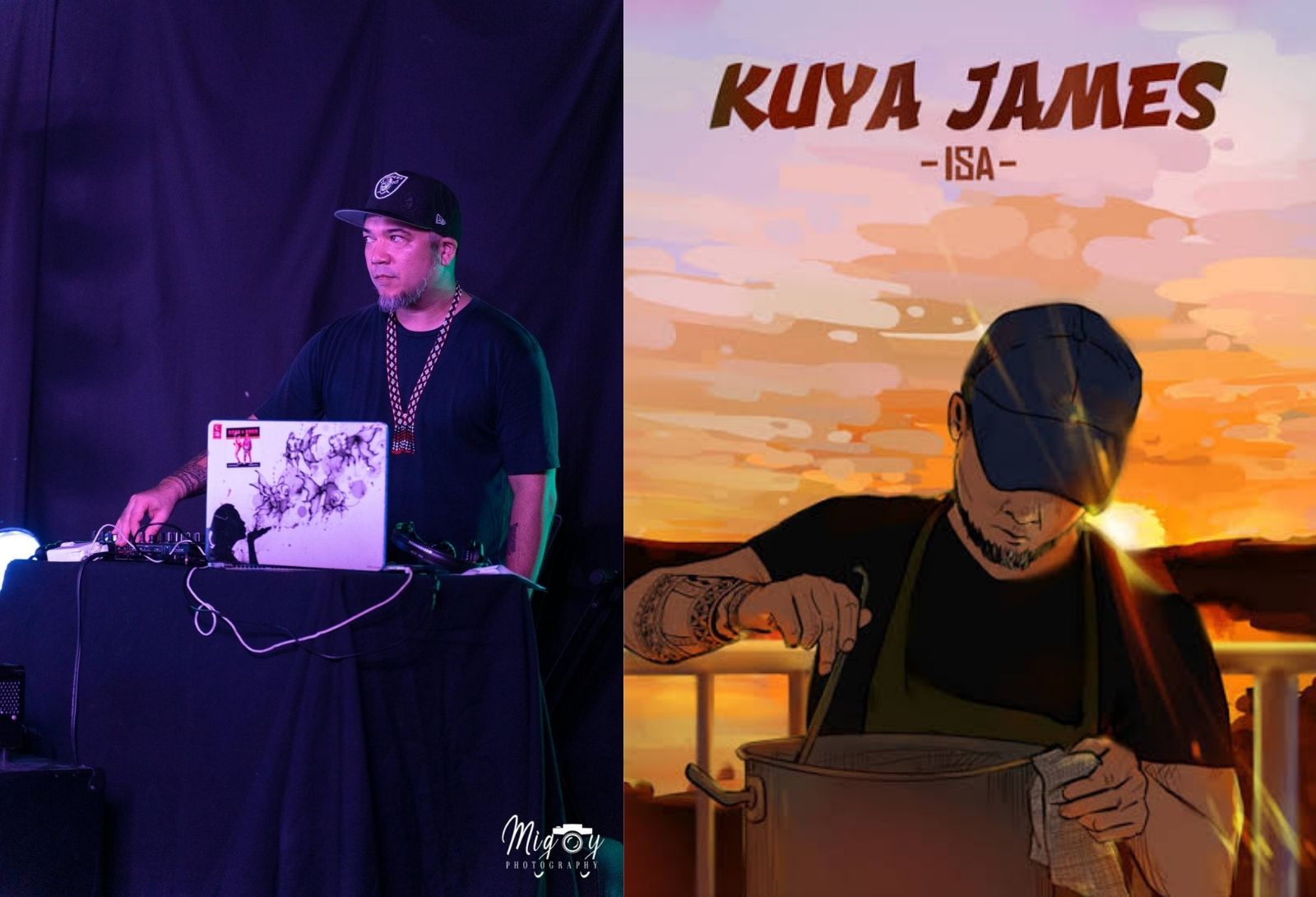 “He asked me to write a poem in Visayan, which eventually magiging rap. But we ended up recording my voice which is now part of the first album of Kuya James”

“When I wrote the lyrics for the rap of the song ISA, I was pretending that my grandfather or Tatay is talking to me and telling me about life.  ‘You are my treasure. Don’t listen to what people say. You do what you do.’ It’s like the advice of a parent to a child.” 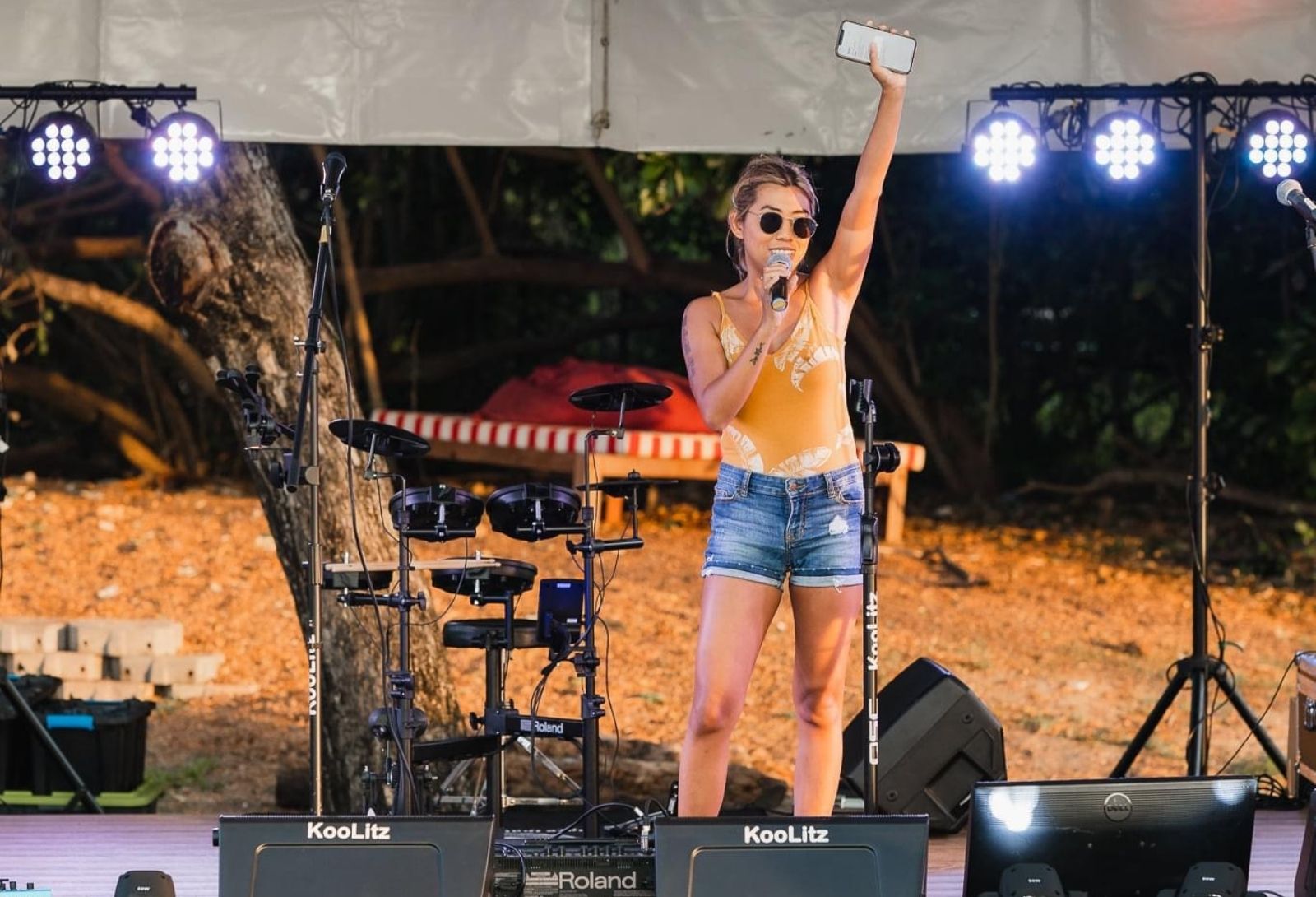 This amazing mum from Darwin is also joining other Filipino-Australian talents in bringing the Filipinos together through live music and entertainment.

“We collaborated with Skinnyfish music with creative director Kuya James. For a long time he's worked with a lot of indigenous musicians in Australia."

"Last year he contacted me saying he wanted to do a Pinoy Street Party. A reason for that is we acknowledge that a lot of Filipinos were not able to go home and we wanted to bring joy and entertainment. That’s why he decided to do that through the Darwin festival.”

This coming 29th of October, Filipino heritage and culture will be celebrated with a lot of food, music, and cultural performances from the freshest MCs, singers, musicians, and DJs from Darwin to Adelaide.

Pinoy Street Party is an evening of unlimited festivities that will unfold at Nexus Arts Center as part of Adelaide Festival Centre's OzAsia Festival 2021 program.

The event will give space for people to showcase what they’ve been working on while in isolation, and bring everyone together in a safe space to just reconnect.

Emcille is also working on another Cebuano rap song called "Moving Again" for her first album. Like most Filipino creatives, living life in a pandemic pushed her to to explore new platforms redirect her energy towards something fresh and unexpected.

"Moving Again is like calling all people from Luzon Vizayas and Mindanao to party even though the questions are left unanswered, Wika at paniniwala man ay magkaiba, isang dugo tayo ay magkaisa"