Barotac Nuevo in Iloilo is dubbed as the football capital of the Philippines. Barotacnons embraced football as part of their cultural identity and community which explains why there are hardly any basketball courts in the area.

Most of the top players and coaches in the country visit the small coastal town to spot some good football players.

One of the most remarkable Filipino players scouted was Mr Football, Elmer Bedia. He played for the Philippines’ National Team for 13 years and was also among the Filipino booters who scored the winning goal for the country in the 1991 SEA Games.

"Some of us, as kids, see that the only way to escape poverty is through playing sports like football."

"During my time, I joined a team in Barotac Nuevo and I was able to go to school without paying school fees because of the scholarship. As we grow up, there are always eyes that can spot kids that have the potential to join the Philippine team and I was lucky to be one of them." 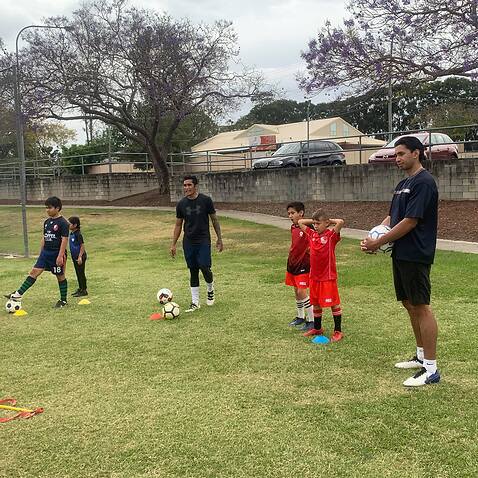