For this week's #YouthSpeaks segment, we are featuring Curtin Filipino Students' Society which won the club of the year award in Curtin University, WA for two straight years. How did they do it? Let's find out

The youth is the hope of the nation according to Dr. Jose Rizal, but one may ask 'what if the youth is nowhere inside the Philippines, does that still count? Nation refers to people and wherever the Filipinos are, that is where the nation is.

That premise gives a good glimpse of what a Filipino student group in Perth, Western Australia is doing. Curtin Filipino Students' Society or CFSS, which was just founded last 2017, made waves across student groups in their local uni at Curtin University. 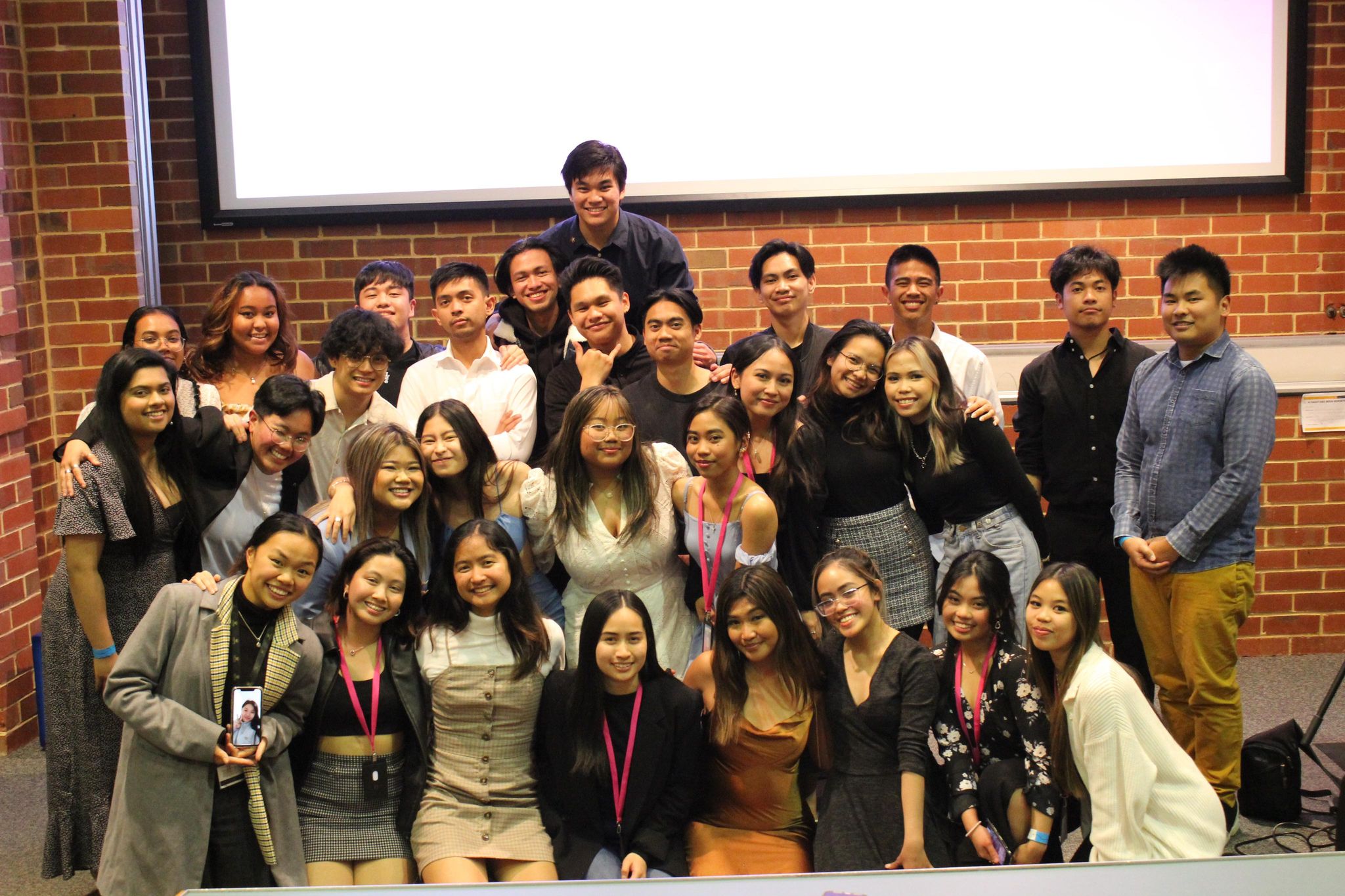 The group started with a humble membership of less than 100 students in its pilot year, and as the group progresses, so did their numbers grow. Currently, CFSS has over 600 members consisting both FIlipino and non-Filipino backgrounds.

CFSS relied heavily in its social media strategy, creating contents and publishing them in their tiktok, IG and facebook pages. Furthermore, the group crafted events suitable not just for Filipinos to enjoy, but also for other nationalities as well. Some of their events include Blackout (clubing) and pahiyas (cultural event).

"Obviously in 2020, (events) decreased because of the lockdown, but this year we got to 18 events. Most of our events are heavily inspired by the Philippines" - said the club's events officer Angela Maestre. 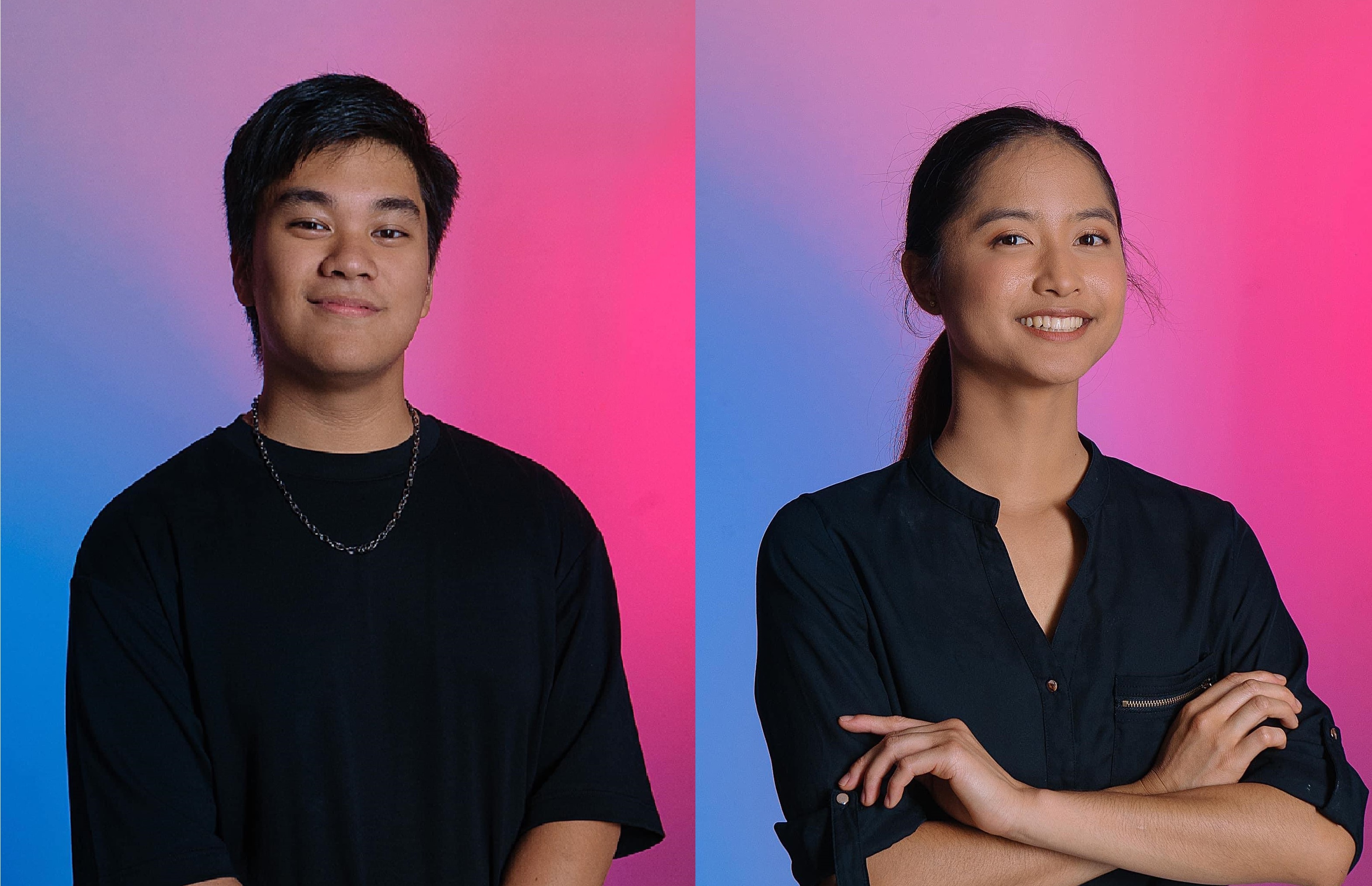 Raising the bar despite the pandemic

Just last year, CFSS was awarded club of the year award, besting numerous student groups within their university. Despite the recurring challenges brought by the pandemic, the club stood resilient and rose above them.

"I hear a lot of people say, wow kaya pala ng Pilipino yun. It really empowers them na parang Filipinos 'can'. The club has made the Filipino community proud. I feel like that's why we exists" - says Joaquin.

On top of the challenge brought by the pandemic, they too create challenges for themselves to become better in the next few years. Both of them envision to see their organisation grow.

"There is no excuse for us not to grow bigger than what we are this year. And we want to see more diversity".

The group aims to be one of the go-to organisations within their university, where anyone can feel community and learn Filipino culture altogether. Message to the greater community

The effects of pandemic have brought a lot of groups, organisations and businesses alike; the Filipino groups were no exception. When asked what message should they convey to their Filipino community groups:

"Stick to your values and dont stray away from them" - says Angela. Joaquin, on the other hand, says "hard work gets you there".

Joaquin and Angela commends all their team members for making this year a success for their organisation. They strongly believe that these group of young individuals will eventually be successful in their future careers.

#YouthSpeaks is a segment of the SBS Filipino program where we invite youths to speak and share their thoughts, opinions and experiences regarding different topics and issues.