Pakistani actress Mehwish Hayat recently called out the international cinema industry for promoting Islamophobia and hate towards Muslims, and her calls have been echoed in Australia.

An actress from Pakistan recently spoke out against what she called the 'negative portrayal of Pakistanis and Muslims' in the international film industry.

Speaking at an awards ceremony in the Norwegian capital, Oslo, Mehwish Hayat said that both Hollywood and Bollywood have played a major role in stereotyping Pakistanis and Muslims in general as well as influencing opinions about her country.

“I sincerely believe that Hollywood films and programs vilifying my country and portraying us as backward terrorists have had a profound effect on the psyche of the west, it has greatly influenced what people think of Pakistan,” said Ms Hayat.

“Homeland, Zero Dark Thirty [tv shows] to name a few have built an image of my country that I certainly don’t recognize.” 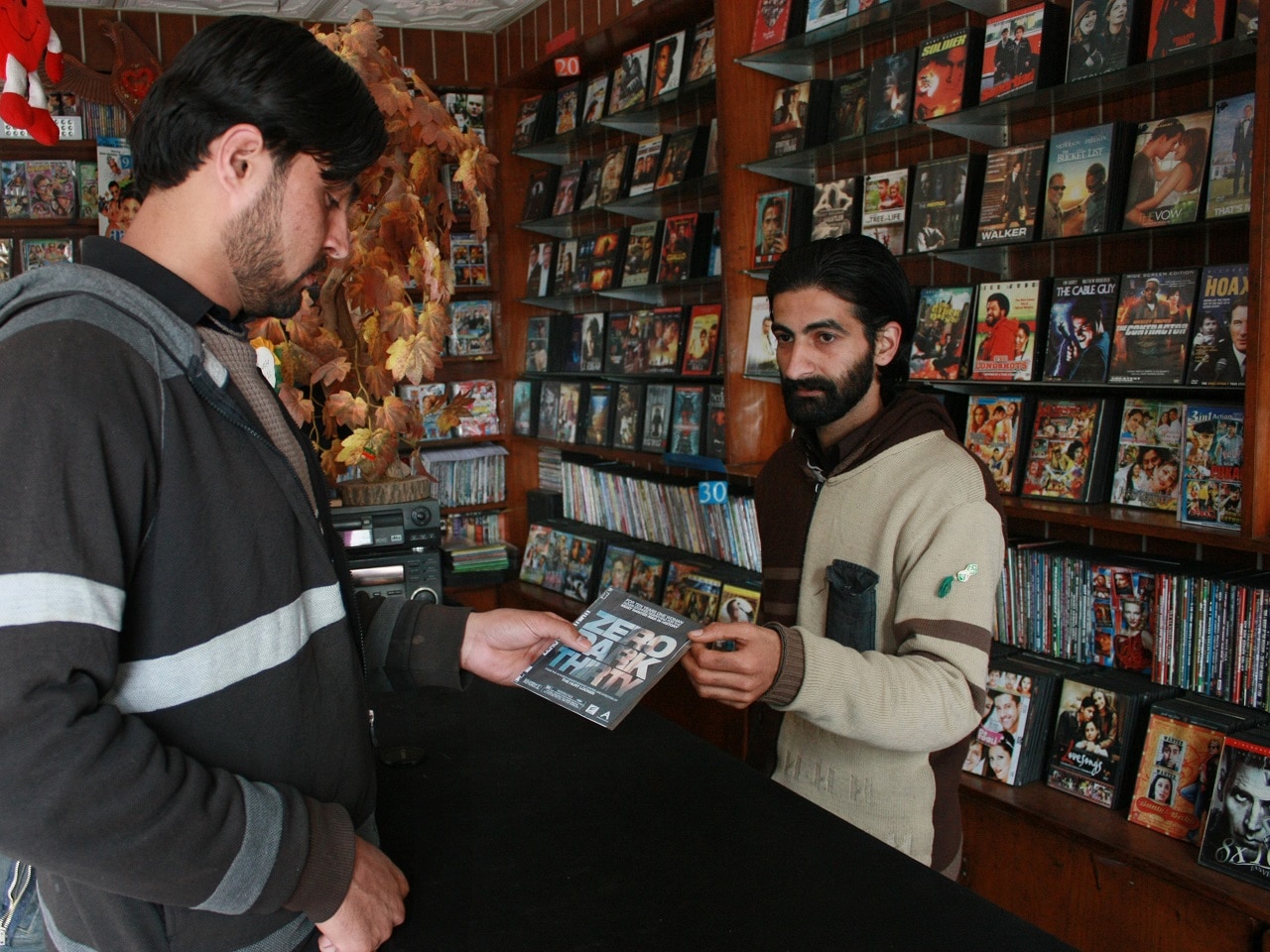 “The biggest victims have been Muslims," she told SBS Urdu.

"Muslims have been portrayed as the enemy, but what's not usually shown is we are the ones who have suffered the most. At the end of the day, you can’t force people to do something. But I think we, as individuals and creatives, should take that initiative ourselves.

The biggest victims have been Muslims. Muslims have been portrayed as the enemy, but what's not usually shown is we are the ones who have suffered the most.

In her speech, Mehwish Hayat went further claiming Pakistan has lost more than 70,000 civilians since the war on terror commenced in 2001.

“That is more than any other country. Where has that been shown?" she asked.

“These films combined with others that show the negative images of Muslims have fueled the rise of Islamophobia.”

Talking about her neighbouring country - India's - film industry, Ms Hayat said that Bollywood could have been more proactive in "bringing us together rather than dividing us apart.

“In a time where they could have used the power they yield to bring us together, what do they do? They make countless films showing Pakistanis as the villains.”

“I have lost count of the number of films even in the last year, where Pakistan has been shown in a bad light.

“I understand that given our history, our upbringing and the politics of our region it is very difficult to be neutral and in being so can be seen as unpatriotic.

“However if we want to have any semblance of peace for future generations we as artists have to see beyond nationalism and take a stand,” said Ms Hayat.

“These representations say a lot more about who's telling that story than it does about any kind of legitimate contemporary experience of being an Arab in the west or any other context,” he said.

“There is a wave of extremely talented African and Arab filmmakers who are emerging in Australia right now and I guess we would love to see the networks taking a bit more of a risk letting our voices through.

He welcomed the move by Film Victoria and Screen Australia to make diversity a priority in its funding lower the point of entry where newcomers can come up.

There is a wave of extremely talented African and Arab filmmakers who are emerging in Australia right now and I guess we would love to see the networks taking a bit more of a risk letting our voices through.

"Though it appears that we are a long way away until we see the networks do more than just occasionally tokenise race," he added.

Mehwish Hayat suggested that the Pakistani film industry needs to play a role in changing the narrative.

“The first thing is that we as Pakistani industry have to be less insular. We have to realize that through our films we can get a more nuanced picture of our country across to international audiences.”

She asked the Hollywood film industry to acknowledge the damage it had inflicted on Pakistan and its neighbouring country to decide if they want peace for the future. “I don’t ask for more positive representations, but at least can these representations be more balanced? There’s more to us than a gun-wielding terrorist and subjugated women, come on that's so clichéd, let’s move on from that.

“As for our neighbours, they really need to decide what is it that they want? Nationalistic fervour or a peaceful future? I pray that common sense prevails and in this lifetime we are able to witness real peace in the region,” she said.

The Pakistani actress was awarded the Pride of Performance award by Norway’s Prime Minister Erna Solberg recognizing her work for freedom of speech, women's development and the positive portrayal of women in cinema.

Was truly honoured to be in Oslo last night to receive the Pride of Performance award from Norway's Prime Minister, The Right Honourable, Madam @erna_solberg. A real proud moment for me to be bringing Pakistan's message of peace to Norway, home of the Nobel Peace Prize 🇳🇴🇵🇰 pic.twitter.com/m0bzCEE9d9

Talking to BBC World News a few days after her speech at Oslo, Ms Hayat said she is glad that the debate has started.

“There has been a mixed reaction. On the other side of the border, it was very well received. I am just saying we should work together for peace and building bridges. I really want them to get the right image of my country and not vilify us like that, it really has to stop.”