Bangladesh has one of the world's highest reported rates of untreated cataracts with more than half a million people blind from cataract. SBS Bangla spoke to Dr Zareen Khair, who has been the Country Manager of the Fred Hollows Foundation in Bangladesh since 2008, on what they are doing to cure blindness in Bangladesh.

In Bangladesh, more than half a million people are blind from cataract; the population of over 160 million people has one of the world’s highest reported rates of untreated cataract in the world.

Poverty and a lack of awareness also contribute to unnecessary blindness.

Most eye care services are in major cities whereas three patients out of four live in rural areas.

The Fred Hollows Foundation has been working in Bangladesh since 2008. 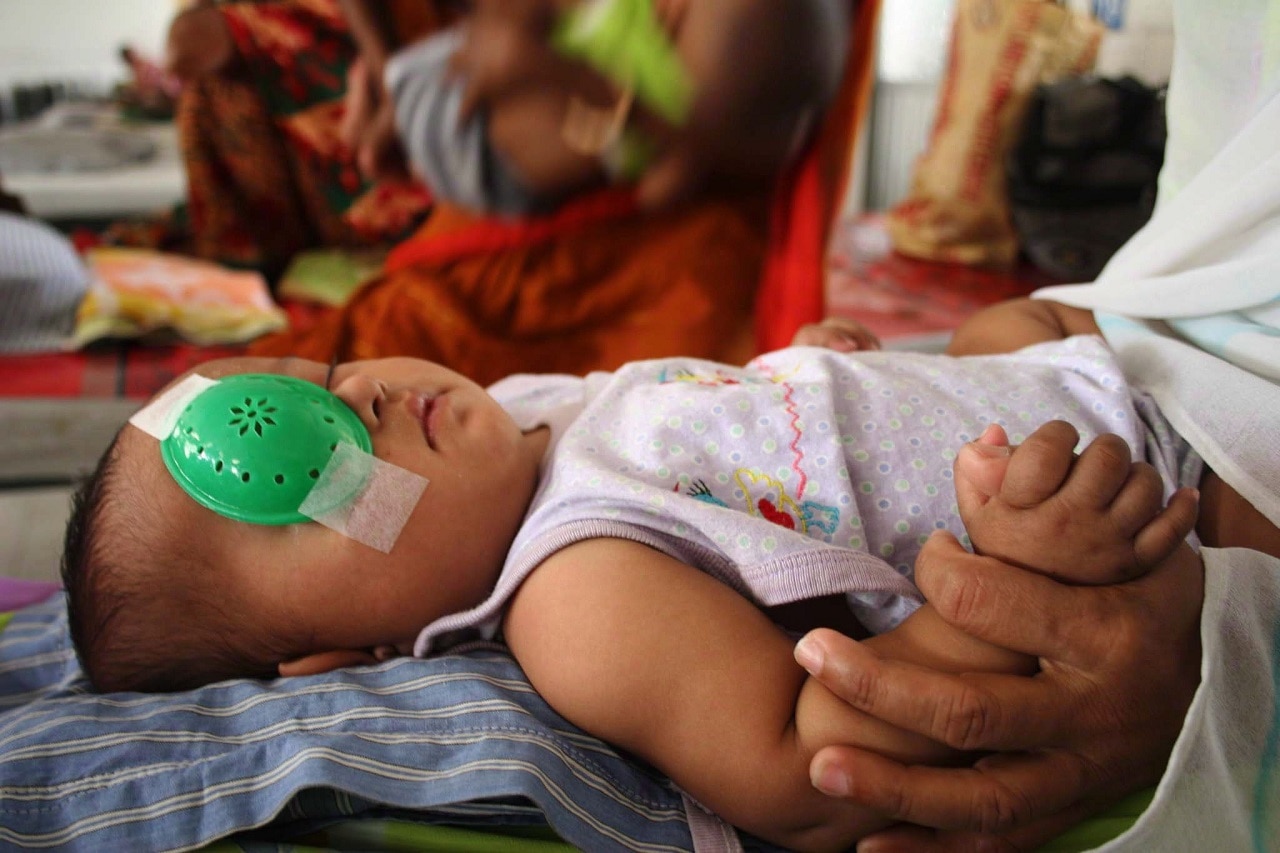 Thousands of Bangladeshi children are having cataract problems across the country.
AAP

Recently, The Fred Hollows Foundation has been involved in delivering eye screening and treatment for some of the almost 700,000 Rohingya refugees who fled Myanmar in August 2017. Doctors said that some 50,000 among them need surgery.

Many of the refugees who walked for between four and 16 days through the jungle, across mountains and rivers, were blind, making the journey with the assistance of family or neighbours.

Some had never seen a doctor or been to a hospital and, according to the Foundation, their rate of cataract is five times that of the Bangladeshi community.

Dr Khair began working with The Fred Hollows Foundation in Bangladesh as Country Manager in 2008. She joined the Foundation with more than 30 years of experience in global health, covering adolescent reproductive health, HIV/AIDS, nutrition, behaviour change communication, and research.

Listen to Dr. Zareen Khair’s full interview (in Bangla) with SBS Bangla in the audio player above.