When Hazara refugee Tahmineh Jafari arrived in Australia seeking a better life for herself and her son more than a decade ago, she never imagined attending university or even competing in a beauty pageant.

The 27-year-old single mother left Iran in 2010 with Australia in her sights - a decision she made without consulting any family members, and one which almost cost her life.

With 30 other asylum seekers, she boarded a small boat in Indonesia that was supposed to take them to Christmas Island but instead, began to wreck in international waters.

After spending two days at sea on the unstable vessel, they ran out of petrol, food, and water, and death looked almost certain. 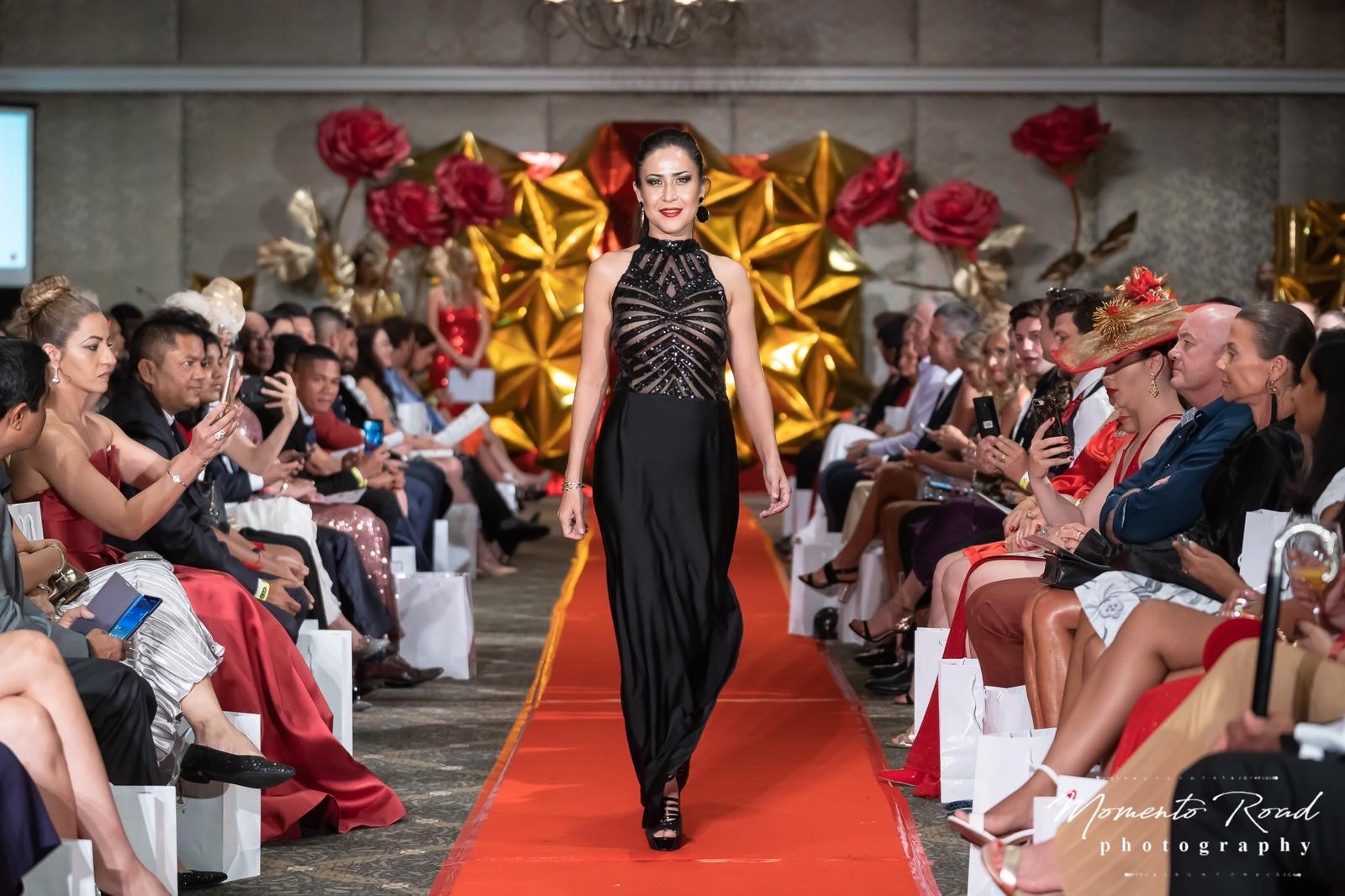 With the passengers crying for help, the boat was spotted by a patrol plane which led to them to Christmas Island.

“Ten years ago, I couldn’t even think of being able to go to university, because I knew I had to put a lot of effort towards it,” she said.

She now juggles her commitments as a mother of two boys, aged six and 13, a university student and a national finalist in the Ms Galaxy Australia 2020 beauty pageant. 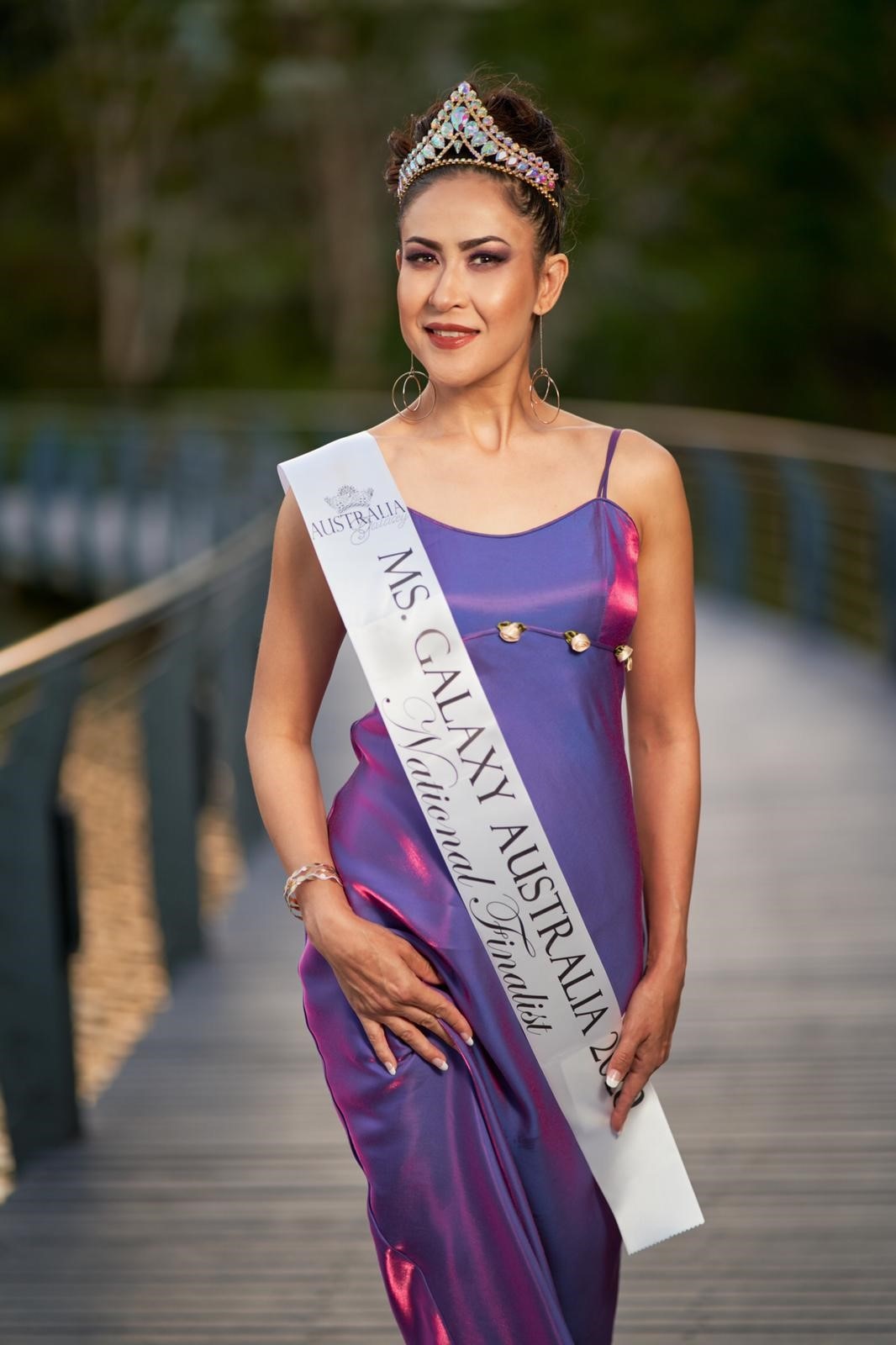 She told SBS Dari that taking part in such a competition would’ve been unimaginable in Iran, and her Hazara homeland, Afghanistan.

“One of the reasons I love it here, in Australia, is that I feel that this is my home country and here every effort you make, you get a result,” she said.

“In countries where women are kept at home, [they] have low self-esteem, they can’t improve, but Australia is giving the chance to everyone to make their effort and pull themselves up to higher places.” 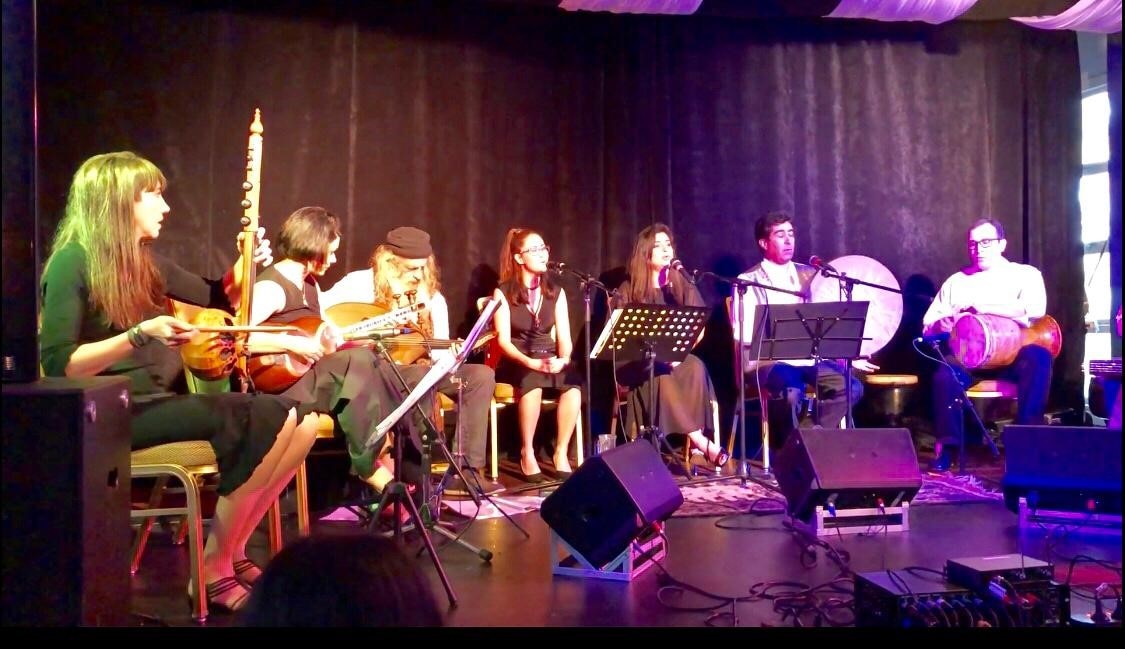 From stuttering to singing

As a four-year-old refugee child in Iran, Ms Jafari was diagnosed with a severe speech impairment which saw her bullied at school and outside of her home.

“I couldn’t communicate with anyone. I couldn’t defend my rights. Years passed by and the cost of going to a specialist was too high and my family hoped I would get better on my own."

Not able to communicate with her peers, she turned to sports and dance while trying to overcome her impediment on her own. 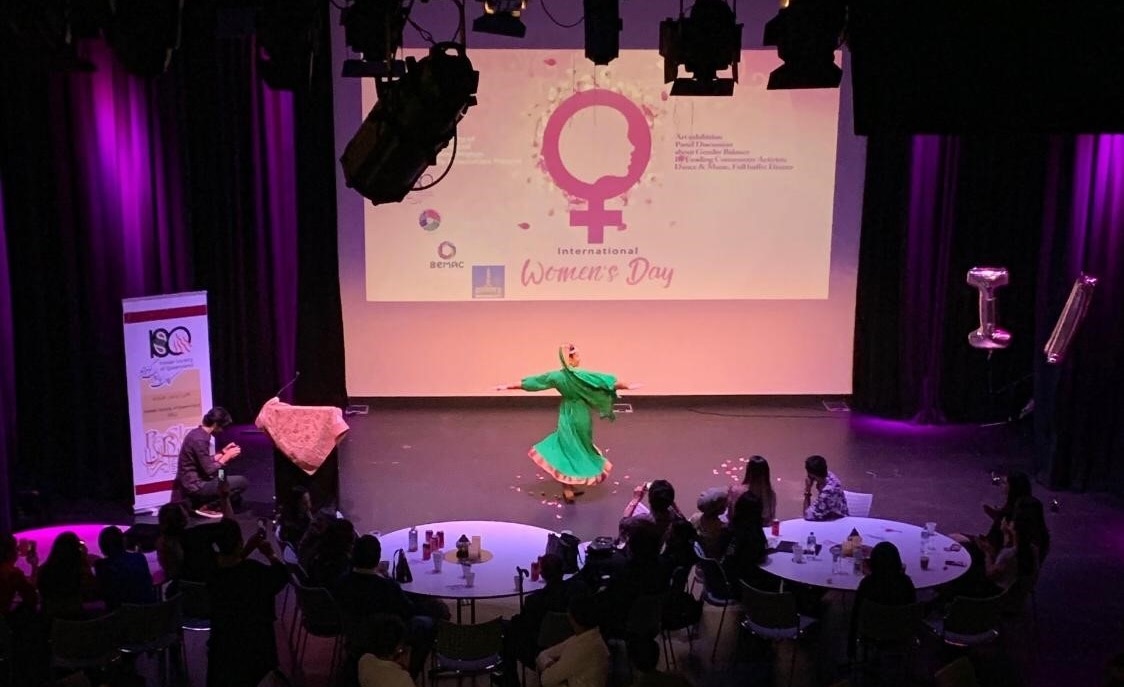 Not able to communicate with her peers, Tamy turned to sports and dance.
Supplied

She eventually became a group singer with a Persian classical musical band.

She is now a full-time Speech Pathology student at the University of Queensland and is hoping to use her personal experiences from her own “100 percent” recovery to help others in similar situations.

She is also a solo singer with two music bands in Brisbane. 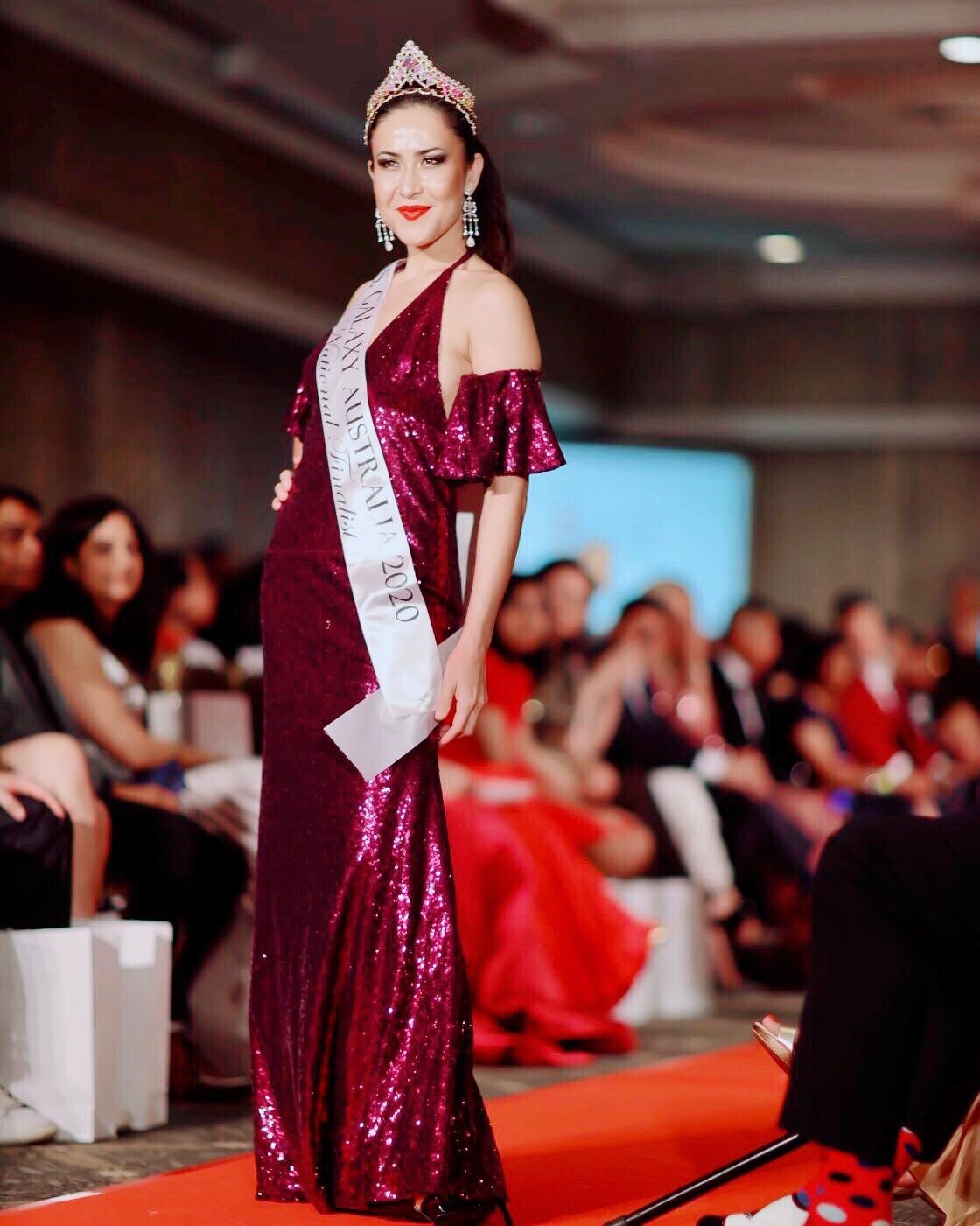 After completing a modelling course in 2018, her friends encouraged her to become a beauty pageant contestant before she became Queensland’s finalist in the Ms Galaxy Australia 2020 contest.

“Ms Galaxy’s requirements are internal and external beauty, which mean someone who is [physically] fit, looks after her apparent health, be successful, be a role-model for society and fellow women, … and have a good personality,” she said. 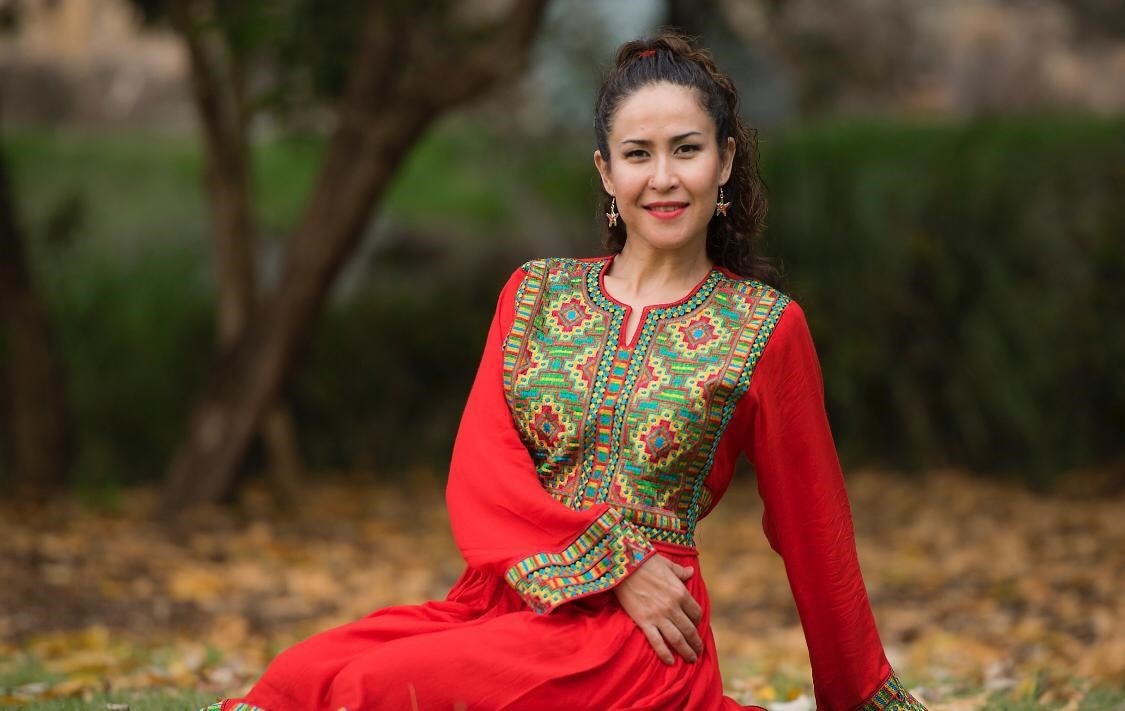 Contestants are required to prepare seven dresses for the final competition to be held on the Gold Coast from March 4 to 8.

Being a full-time student and a single mother, she said she couldn’t afford to buy the dresses, so she offered three days of free work to a tailor in return for the dresses. 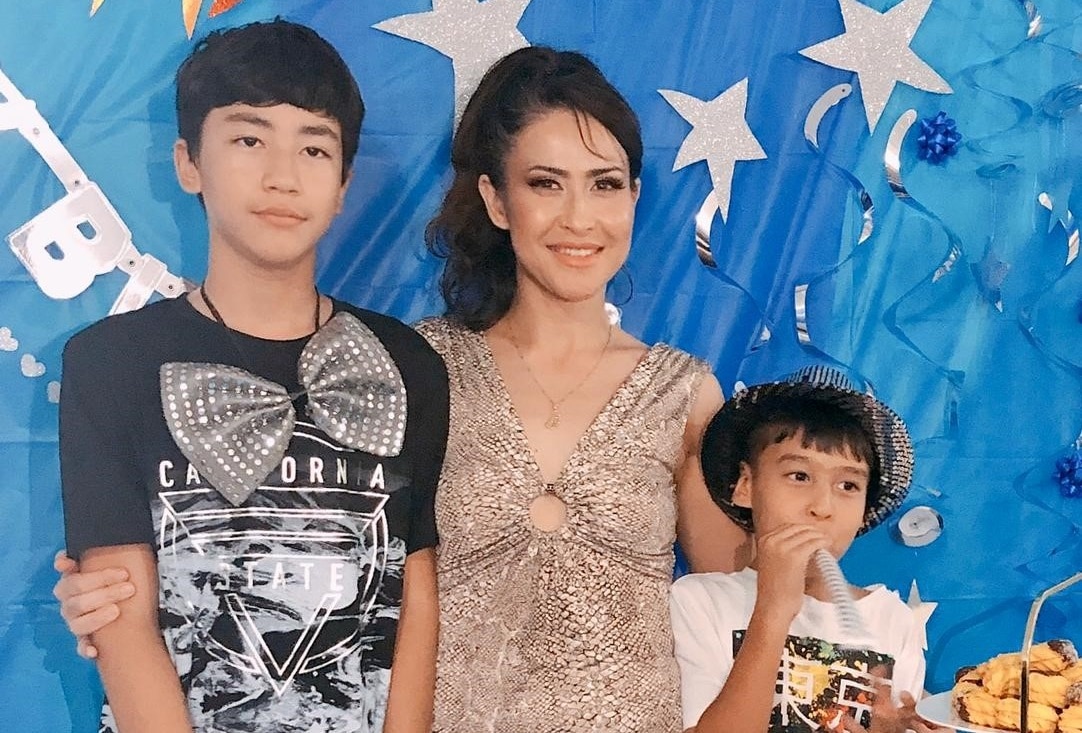 As well as being a mother of two boys, aged six and 13-year-old, she is also a fulltime university student.
Supplied

Without sponsors, she spent a month practising to do her own makeup during the event.

“I totally love doing hard works and I love challenges, and in this case with or without a positive outcome, I will still be happy and proud of myself.”