Abdul Majeed Al-Awir arrived in Australia as a refugee in 2014, and seven years later he's ready to see the world from the cockpit of a plane.

“It was Ramadan, there was bombing and no water or electricity,” says Abdul Majeed Al-Awir about his experiences during the first year of the war in Syria, when airstrikes devastated his home city of Hama.

Terrified that the fighting around them would lead to harm or death, Mr Al-Awir, his parents and seven siblings, packed their bags in 2012 and fled to neighbouring Lebanon, where they stayed for the next two years.

In 2014, following a gruelling immigration process, the family was resettled in Australia.

Mr Al-Awir was 14 when the family landed in Sydney to start their new life.

He told SBS Arabic24 that the transition between countries was “very difficult” and he faced significant hardship at school because he didn't speak much English.

“On the first day, they gave me a paper and a pen and asked me to write down the English I knew.

They said at the time that I was good, but after several months my teacher told me the truth, that my level was below zero.

Despite the difficulties of adapting to a new country, Mr Al-Awir said he was determined to “learn the language and to build bridges of communication with the wider society”.

“People would ask me about my dreams and I would always say that I wanted to be a pilot.

“They would always encourage me and make me stronger and tell me that there were plenty of opportunities in Australia for everyone.” 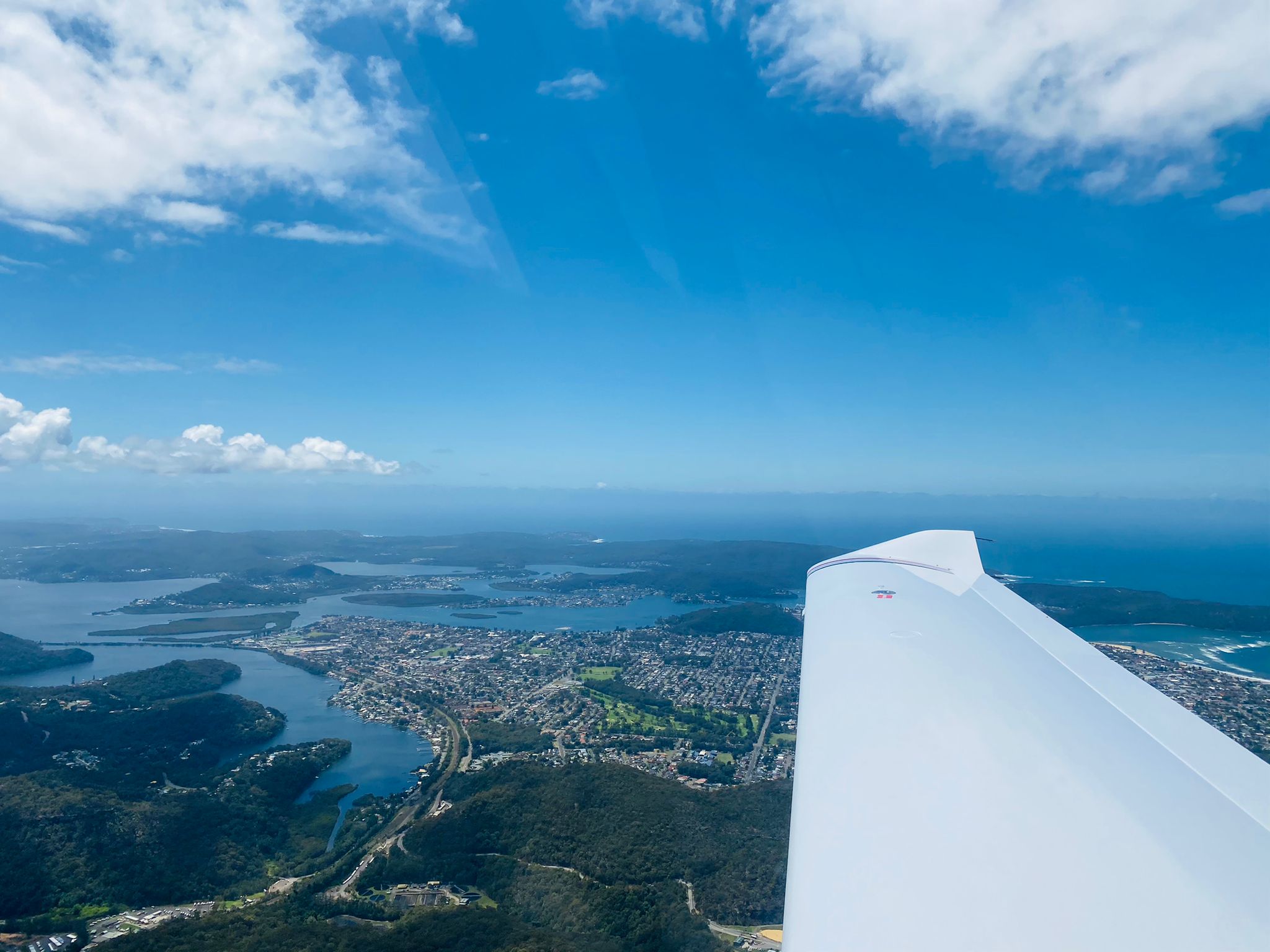 Mr Al-Awir attained his license to fly in May 2021.
Abdul Majeed Al-Awir

His situation forced him to go beyond to accelerate his English-language proficiency.

"I had to find a way to learn English as soon as possible to help myself and my family since none of them mastered the language.

“I studied a lot and I had many sleepless nights. I also looked for a job and I eventually got one at McDonald's. That was my real opportunity to learn the language and integrate into society. I loved Australia so much and that's what motivated me to keep trying." 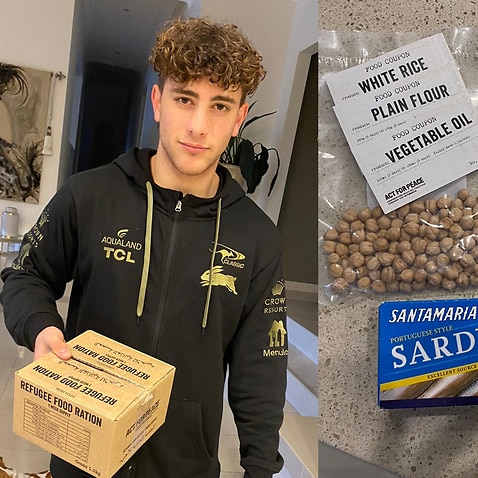 After spending six months studying at an English school, he entered Year 10 and began preparing for the tough years ahead.

Mr Al-Awir completed high school and attained an ATAR score of 88.70, earning him a spot at the University of New South Wales, where he studied a Bachelor of Aviation in flying.

He said the university phase was “completely different” to his schooling experience, in that the tuition fees were higher, though he was able to get through with the help of his family.

"My father told me to focus on my studies and not to worry about anything else. I thank God for my family who supported me at every step of my journey." 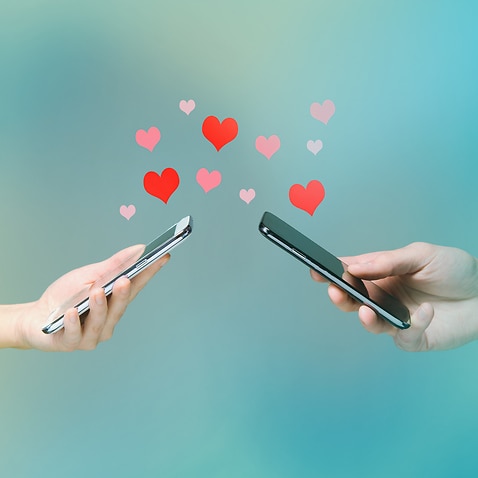 Why digital matchmaking is easy for some Arab-Australians, but a 'rough ride' for others

After sitting several tests and completing the required flying hours, he managed to obtain his Commercial Pilot License on May 23, 2021.

"The feeling was indescribable. My eyes teared up at that moment and I thanked God for achieving the dream I’d had for 16 years. I beat the odds."

He has now set himself a new goal to work for a major airline like Qantas and travel the world after the pandemic.