Gearing up for the first Indigenous startup accelerator in Victoria

Barayamal has partnered with leading corporate and government agencies to support Indigenous startups as it prepares to launch Victoria's first Indigenous accelerator.

Barayamal is launching a new series of pre-accelerator and accelerator events to support Indigenous start-ups. The events will kick-off this week and culminate later this year with what is poised to be the first Indigenous accelerator program in Victoria.

It is worth noting that three years ago, Barayamal delivered Australia's first Indigenous startup weekend.

Later this week (March 28 and 29) Barayamal will be at it again running a pre-accelerator program at KPMG’s Melbourne office. Indigenous participants at this event will receive world-class training and mentoring to kick-start their entrepreneurial journeys.

The 2 day-event will also provide information about the upcoming accelerator as well as instructions on how to prepare and apply for it. 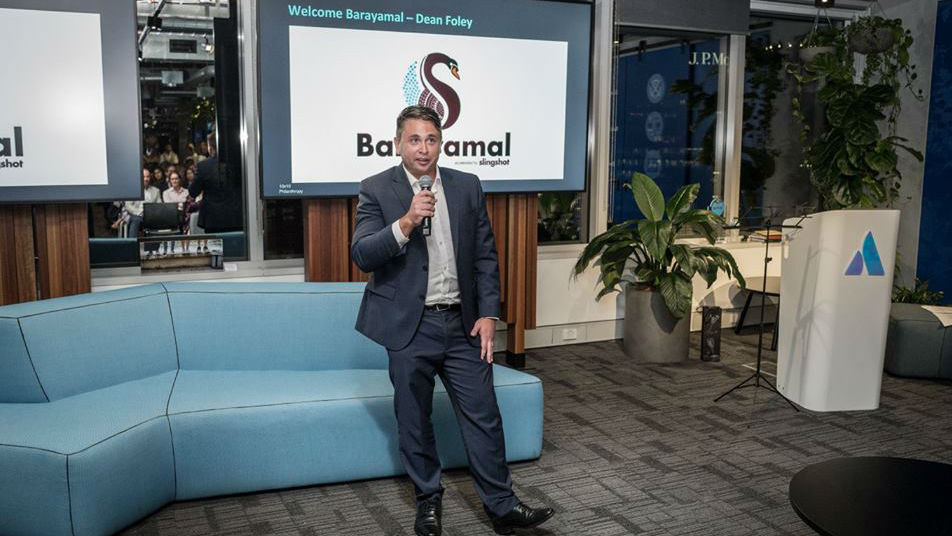 Later in the year, five innovative Indigenous startups will be selected for the accelerator and will be able to share $50,000 in grants.

Recipients will also access other forms of support including free co-working space, mentoring as well as training from industry experts at the Victorian Innovation Hub.

To carry out these programs Barayamal has partnered with  LaunchVic, Victoria’s startup agency as well as Stone & Chalk, the biggest Fintech hub in Australasia.

Mr Dean Foley, CEO of Barayamal says that all programs are open to applicants from anywhere In Australia. But, he concedes that Victorian applicants will have an advantage.

Barayamal plans to show the world that Indigenous entrepreneurs exist and they can also build global businesses.