GRACE: A short film that reflects the sufferings of Christians during the rule of ISIS in Mosul

Grace is a 10 minutes film shot in Melbourne and directed by Brian Patto. It has been entered in many international film festivals and has won the best male director at the Prague Indie Film Festival 2021.

The story is set in the early days of June-2014 when ISIS took control of Mosul-Iraq and started terrorising people in the city, specially the Christian minorities.

This short film is about the fear of a father and his daughter, who fears ISIS will knock on their door at any moment to kill them or imprison them because they are Christians. He starts showing his daughter how to hide when she is asked to when ISIS come searching their house, through a game of hide and seek. 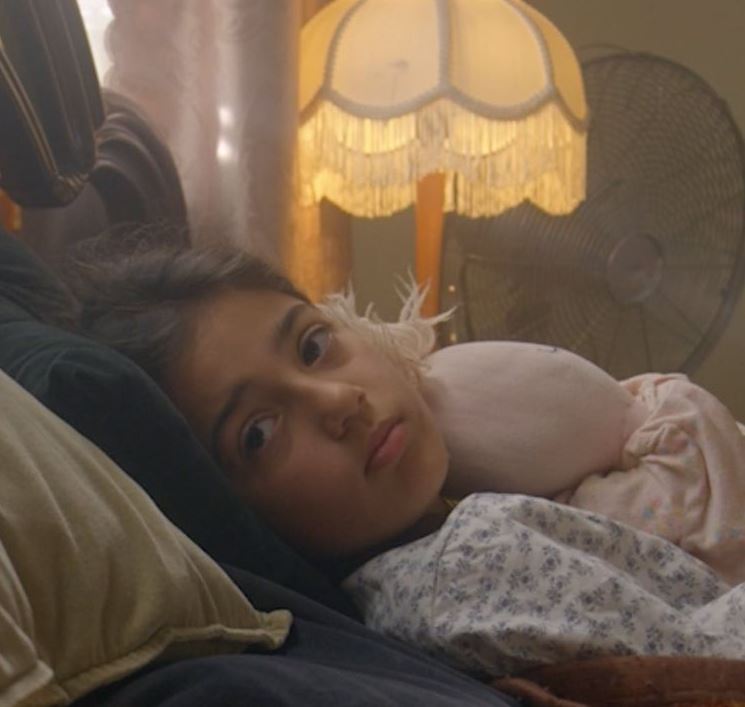 This is the first attempt for director/writer Brian Patto to make a short drama. He has been involved in the film industry, directing and producing TV commercials to many known brands and companies. 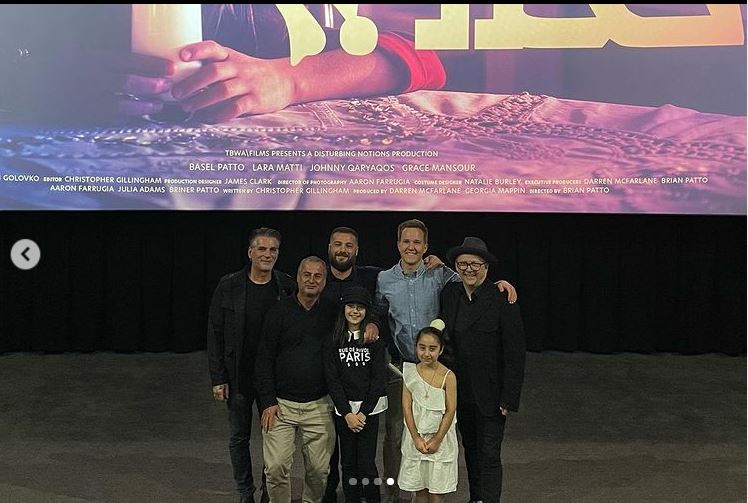 Mr Patto says," for me, this is an experiment to prepare myself for my coming feature debut which is now is at the script development stage".

Through filmmaking, I can make the world be more aware of my nation's sufferings

Mr Patto says through this short film, he hopes to enter as many film festivals as possible because that will give him the opportunity to be known in the industry.

He hopes to meet producers and directors in these festivals, in the hope he will find someone that will produce his feature film. 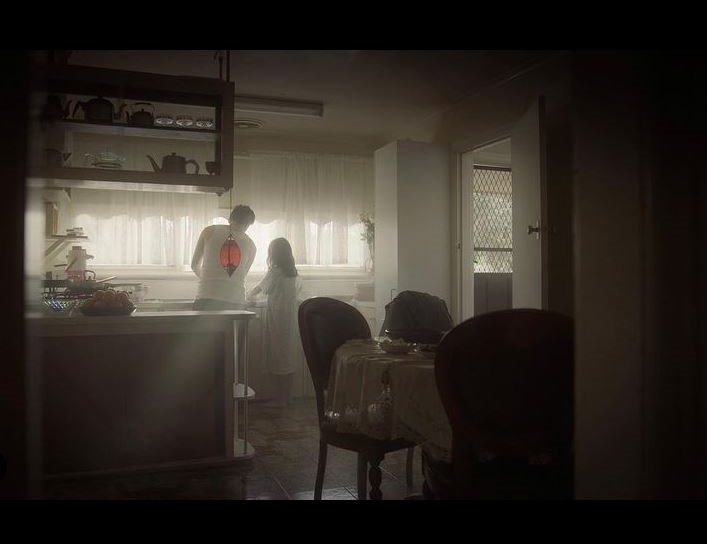 The film has been shown virtually in many countries and festivals around the world and it has won the award for best male director in the Prague Indie Film Festive.

The young director believes his upcoming feature will be an opportunity to make people around the world be aware of the sufferings of the Assyrian/Chaldean/Syriac people who for centuries been under persecution, forced migration and loss of their land.

The video of this interview will be published on SBS Assyrian face book page soon.