Australia’s grand mufti says it is crucial for members of society to look out for the most fragile members of the community amid the threat of the coronavirus.

Grand mufti Dr Ibrahim Abu Muhammed tells SBS Arabic24 that supporting and caring for people, especially the elderly and the sick, during the coronavirus spread is "one of the greatest and most rewarding jobs in times of epidemics”.

Religious institutions across the country have moved to suspend prayer services and gatherings following the government’s ban on public gatherings.

The Australian National Imams Council and the Lebanese Muslim Association have urged Australia’s Muslims to forgo attending Friday prayers and instead pray at home to prevent the spread of the virus. The Lakemba Mosque in Sydney during prayers.
AAP

Dr Abu Muhammed is urging Muslims and non-Muslims to follow all measures recommended by the government and health authorities.

“People must avoid shaking of hands, hugging and everything related to being close to each other following the government and health official’s advice,” he says.

“We recommend that people pray at home rather than attending Friday and congregational prayers in mosques.

“We cancelled events that are not necessary and avoid mass gatherings in public places and mosques. I myself cancelled four scheduled lectures for this week." 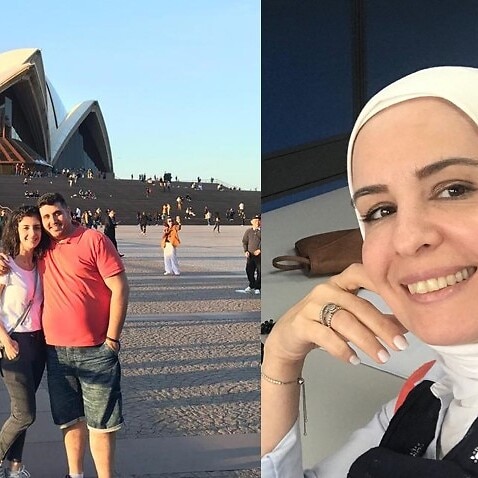 He says that even if someone is a worshiper or a believer, it was essential to "look after yourself and others especially those who are most fragile".

Home Affairs Minister Peter Dutton on Thursday says the government will ‘come down like a ton of bricks’ on possible crime syndicates who are hoarding goods for resale.

“We do have some people I think that are profiteering," Mr Dutton told 2GB.

“They’re hoarding, not for their own consumption, I think they’re either sending some of the products overseas or they’re selling it in a black market arrangement in Australia.

“I’m gonna come after those people… It won’t be a pretty experience when we deal with them." 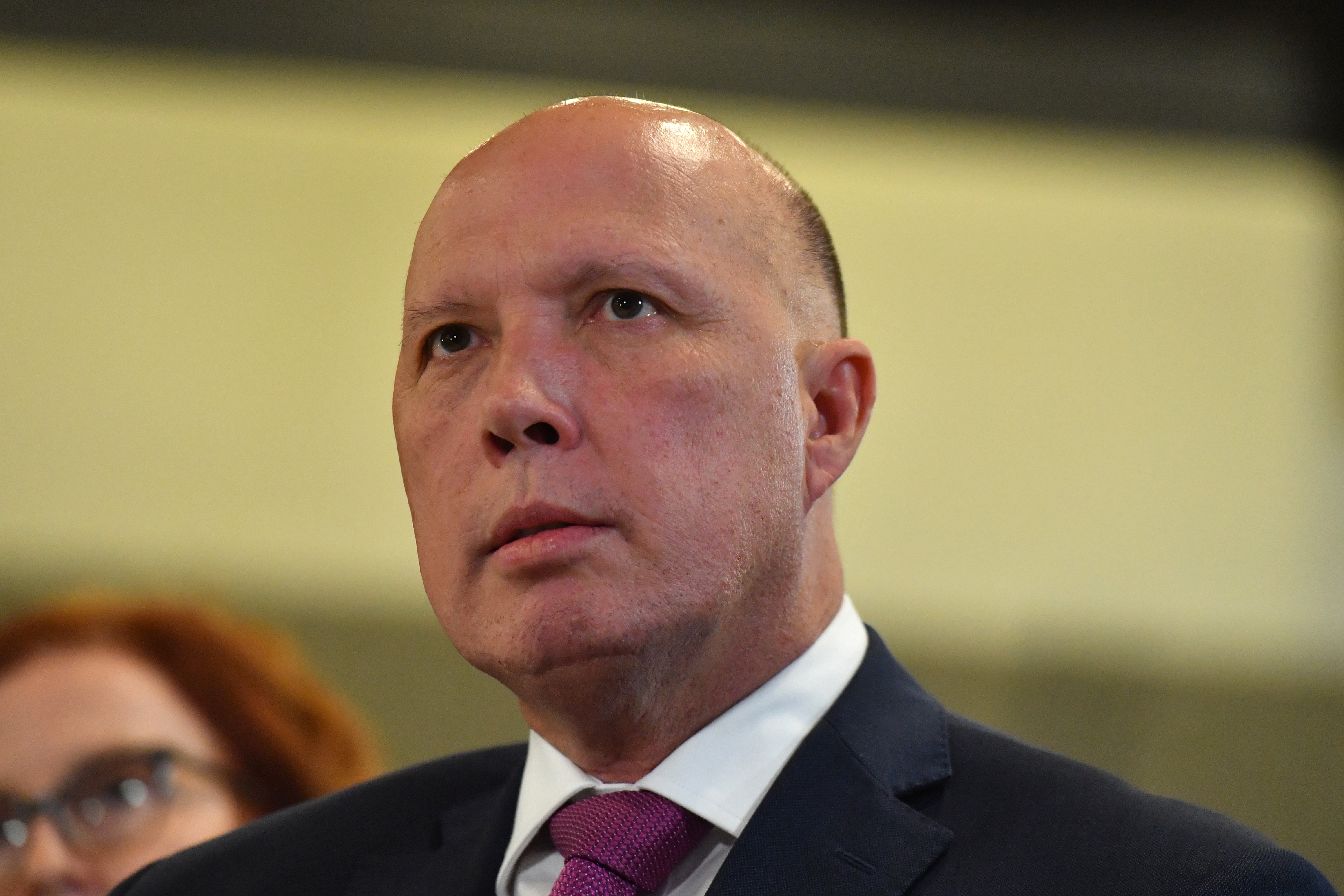 Dr Abu Muhammed says the broader community should not panic and is urging against exploitation and excessiveness.

"It is a shame that merchants exploit the needs and fears of people and monopolise goods with the intent to overprice them.

“And it is a shame for consumers to waste too much of the goods and exclusively use them without thinking of others in need.”

At the forefront of that, he praised the efforts of the medical community in searching for ways to protect lives.

“People throughout this crisis need to be sympathetic and cooperative and provide moral and emotional support to those in need."

Earlier this month, the Imams Council issued coronavirus advice to mosques across the country.

"We're urging people ... if they have a [health] concern, not to take a chance, not to attend mosques or other places of public gathering," spokesperson Bilal Rauf told SBS News.

Mr Rauf said followers were being instructed on "practical measures to ensure cleanliness as well as avoiding areas where there may be some level of risk".

"But we also don't want to create any hysteria about it.

"We're trying to take a balanced approach, which factors and feeds in the advice of medical practitioners and the government.”