23-year-old James Kondylios, died from Covid 19. He was fully vaccinated and had no other underlying health issues. He was a champion in powertlifting and Greco-Roman wrestling, while also being a distinguished scientist.

He was young, healthy, an athlete, a scientist and double-vaccinated. However, 23-year-old Greek Australian James Kondilios became one of the youngest victims of the coronavirus  pandemic in Australia. Born and raised in Sydney, he later lived and worked in Canberra.

James decided to travel during the holidays to the city where he grew up, Sydney. To celebrate with family and friends, up close, after so many months of restrictions. But it turned out to be his final time. When he got infected from Covid-19, no one expected that at this age and with all available protection measures, he would need hospitalization. But he did. He was rushed to St Vincent Hospital, where he died on Tuesday, January 5th. He was among the victims announced yesterday by New South Wales Deputy Health Chief Dr Jeremy McAnulty.

James Kondilios was a child of Greek migrants, who was distinguished for both his athletic and academic performances. He attended Waverley College and studied at the National University of Australia in Canberra. He obtained two university degrees. The first in Computational Biology and the second in the Advanced Science.

He started his professional career as an intern at Airservices Australia. He worked as a Junior Data Scientist at the ARC Center of Excellence in Plant Energy Biology (PEB). Most recently he worked in the Federal Department of Social Services. In March 2019, James Kondylios received the National Science and Innovation Award for Young People in Agriculture, Fisheries and Forestry. An award presented to him by the Australian Minister of Agriculture of Australia David Littleproud. Worthy, passionate and persistent in whatever he did, at the age of 17 he was already an Australian Weightlifting Champion.

He represented Australia at the 2015 World Championships, held in Finland, winning the bronze medal. 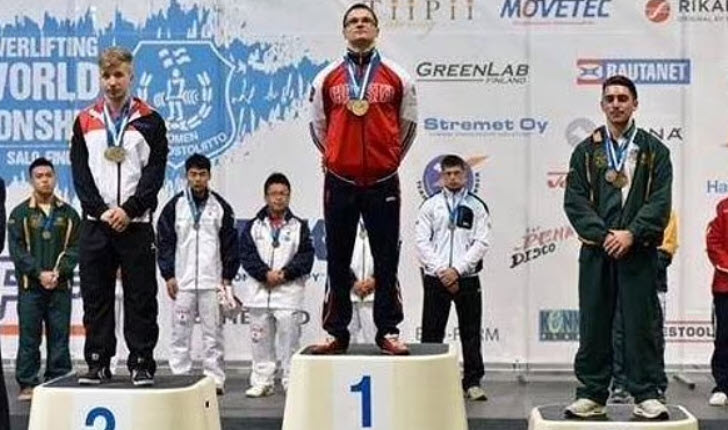 A fond athlete he then got involved with the Greco-Roman wrestling, where he was a state champion, thanks to his natural strength and constant training.

James Kondilios was a very healthy young man, who had already achieved a lot and could have offered even more, if he had not lost the most critical fight of his life, the battle with COVID - 19. 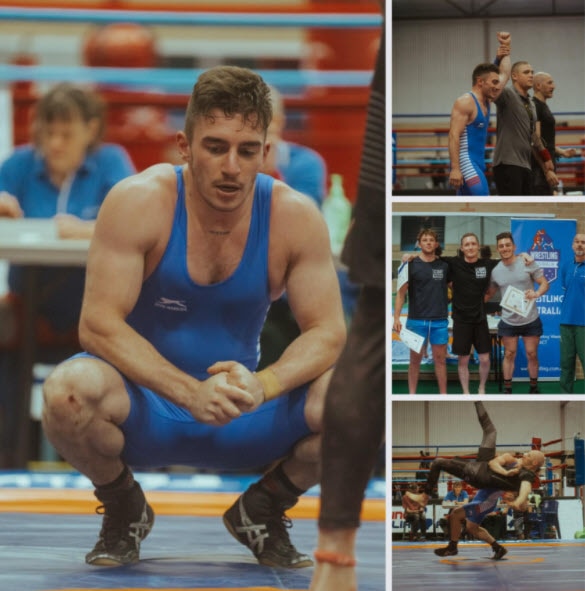 His funeral service will be held at St. Spyridon Greek Orthodox Church, 72-76 Gardeners Rd, Kingsford on Thursday, January 13 at 10:30 a.m.

The family asks friends and relatives not to wear black at his funeral, but clothes with a little color, as James would have liked, and express their sincere graditute for the warm condolences they are receiving at this difficult time.

People who knew him mourn his sudden loss. In social media posts, they report that COVID-19 defeated the strongest, wisest friend they had.

This podcast is only available in Greek. 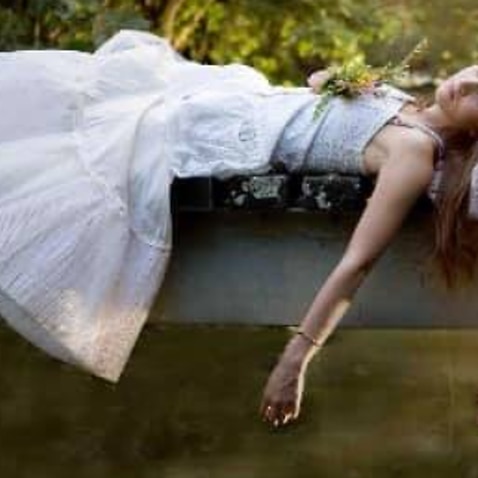 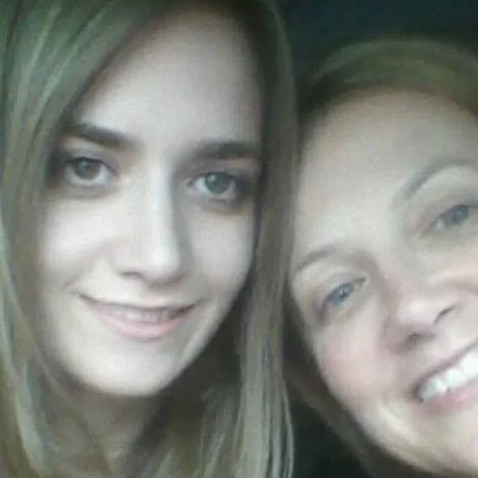 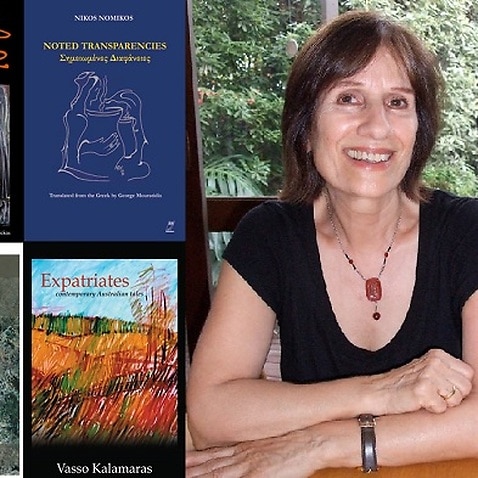