The headlines of the most important news from Australia, Greece, Cyprus and the international arena. Within 2 minutes.

Omicron and Delta bring tsunami of cases worldwide.
12,226 new Covid cases in NSW, one death.
5,137 cases in Victoria and 13 dead.
Urgent meeting of the national cabinet under the Australian Prime Minister to deal with the new wave of the pandemic.
Greece: 28,828 cases, 72 deaths - The Ministry of Health announced new protection measures.
More than 3000 cases and 5 dead in Cyprus.
With the honors of a head of state,  the former President of the Greek Republic, Karolos Papoulias, will be buried today in Ioannina, his place of origin.
In Perth, a one-year-old girl died after being crushed by a chest of drawers.
Also in Perth, a man was detained for sexually assaulting a seven-year-old girl inside her home.
A 7.3 magnitude earthquake off the coast of Indonesia was felt in Darwin.
New seismic vibration of 4.2 on the Richter scale in Crete. It was preceded by 2 larger earthquakes 5.7 and 5.2 Richter.
US President Joe Biden is set to hold talks with Russian President Vladimir Putin for the second time this month, in a bid to de-escalate tensions over Ukraine.
China accuses the Australian Prime Minister of having two standards after opening an account on the Chinese platform Tik Tok.
Britain's Ghislaine Maxwell has been convicted of luring teenagers into sexual abuse by American millionaire Jeffrey Epstein, who committed suicide in prison.
Stefanos Tsitsipas in Sydney, for the ATP Cup that starts on January 1st.
Maria Sakari in Adelaide.
New Year's Eve in Victoria iwill be hot.
The drone show in the Docklands will not take place due to the rising Covid cases. In Sydney fireworks will not be free for spectators. 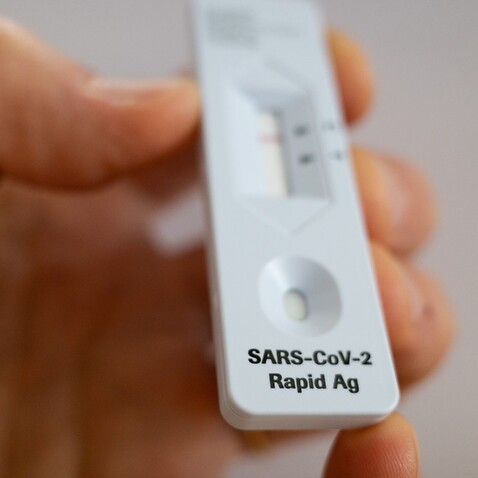 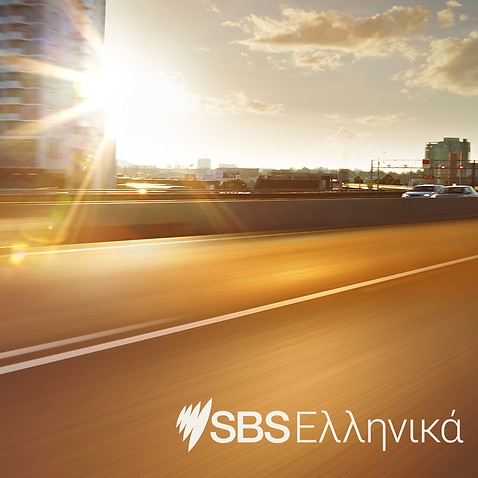