DOWNLOAD 8.9
SUBSCRIBE
Indians shout slogans as they gather and take out a rally for a protest against the Citizenship Amendment Act. Source: AP

The notice of motion tabled by the Greens Party in NSW Parliament says that in December 2019, India enacted the Citizenship (Amendment) Act, 2019 which discriminates on the grounds of religion in the provision of citizenship.

On 27th August 2020, Greens Party MP David Shoebridge tabled a motion in the New South Wales Parliament that calls on the Australian Government to “require an ongoing dialogue as part of its broader engagement with the Modi administration that critically reviews Indian Citizenship (Amendment) Act, 2019,” and “renegotiate trade agreements between Australia and India so that they include a human rights clause.” 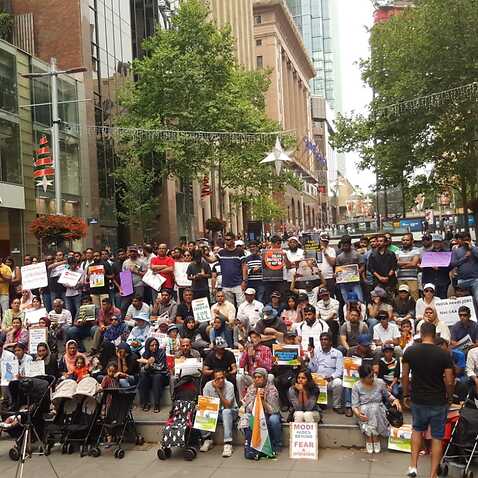 David Shoebridge told SBS Urdu that Australia wants a strong, deep, and positive relationship with India which is based upon honesty and being genuinely frank about the concern in each other’s country.

“Our concern has been the way that the Indian Citizenship Amendment Act, for the first it ever in India’s history, actively discriminates on the basis of religion when it comes to a person’s right to citizenship.

“It actively excludes Muslims from being eligible to citizenship under those 2019 amendments.” 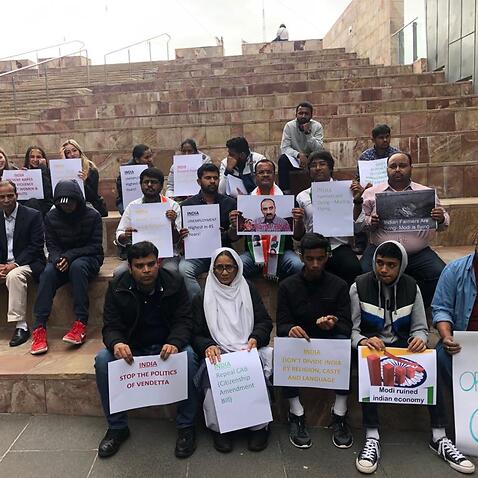 Why Modi's citizenship amendment bill is disturbing for some?

Listen to the podcast by clicking the speaker button on the main top image.