Heavy snowfalls on parts of the Middle East and particularly on the Kurdistan region have created havoc and increased people's sufferings on top of the pandemic, lack of health care and lack of fuel in the region.

Naseem Sadiq sent this report from Duhok as snow falling continues in the region. He says the region saw tens of car accidents that caused so much damages, luckily there were no fatalities.

Mr Sadiq says the lack of fuel for heating in households has caused the fuel to be sold in the black-market with skyrocketing prices that many people can't afford. People have to endure the harsh cold weather while the spread of Omicron is causing so many people to die as they can't afford medical treatment. 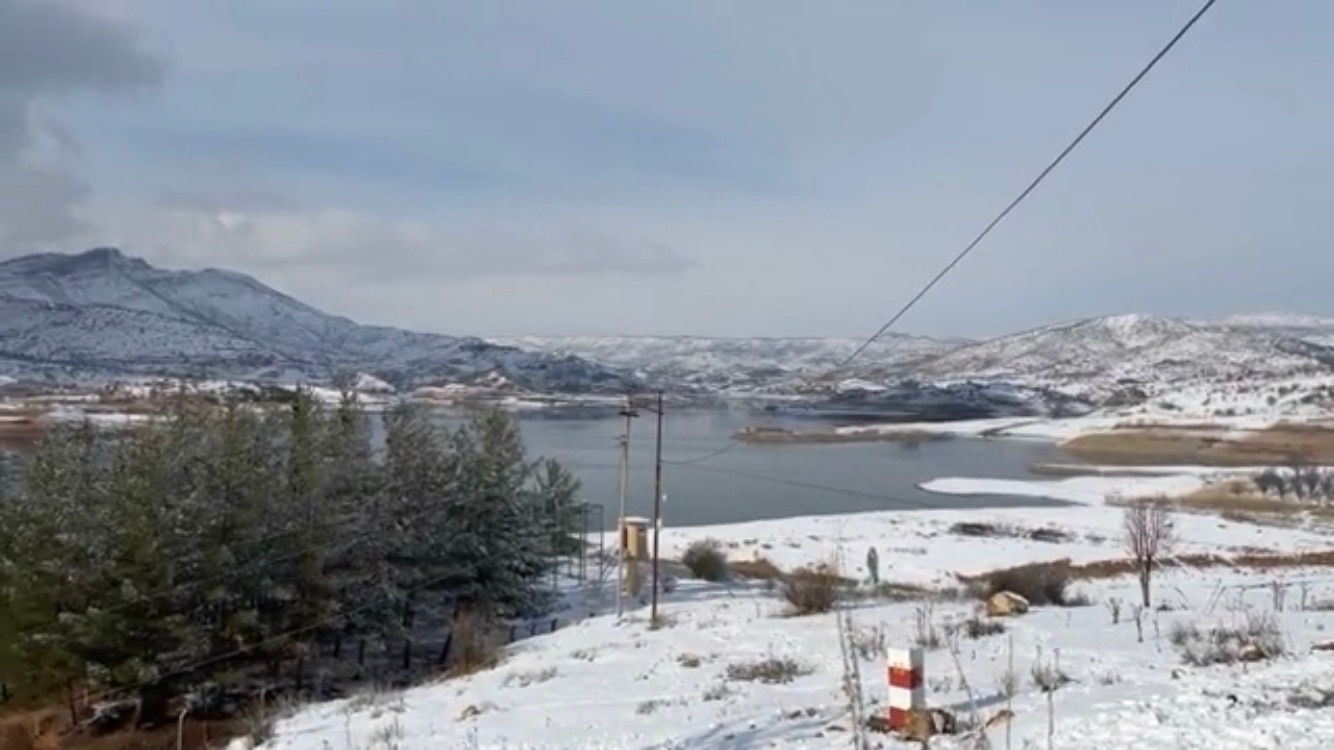 mountains and land covered with snow in northern Iraq
naseem.jpg