Attackers have broken into the home of a Bangla-speaking man in the suburbs of Claymore in Campbelltown, Western Sydney, allegedly hitting landlord Mohammad Bayzidur Rahman on the head with a pickaxe. The incident has been reported to the police and an investigation is underway.

Mohammad Bayzidur Rahman, Senior Lecturer at the School of Public Health and Community Medicine at UNSW Sydney, is a resident of Claymore Suburb in Campbelltown, Western Sydney.

“After the birth of our youngest kid we’ve all been sleeping downstairs. My study is upstairs. Everything can be seen on the street from that room. Around 11.15 pm the kids fell asleep. Then I went to the study to do some work. I saw three junky types of kids. They were trying to open the door of someone else's car on the road. They were making noise. They had made a fuss the night before too.

"One of them was coming into my driveway and was approaching towards my garage. I suspected that he may try to get into my garage.

"I went to the porch and asked, 'What’s happening?' One of them replied to me, come down. I'll show you what's happening."

Then Dr Bayzid says he went to his study room and was working on the computer. He said, at some time he fell to sleep on his chair.

"I worked and fell asleep in the chair. After a while, I felt like I had fallen from the chair. I don't know how long I was on the floor. I fainted."

He does not know how long he was unconscious. When he regained consciousness, he thought he was having a stroke and that he was dying. His nose was bleeding. He said he thought he fell and broke his head. Later he went to the front of the toilet basin and saw a lot of blood. "Then I called my wife," he added.

"After a while, I heard a loud noise, it seemed sounded like a bomb. From all around, the sound of glass breaking.

“They broke the glass of my kitchen, main door and walking pantry.  I went downstairs. After a while, there was a bang on my door again." 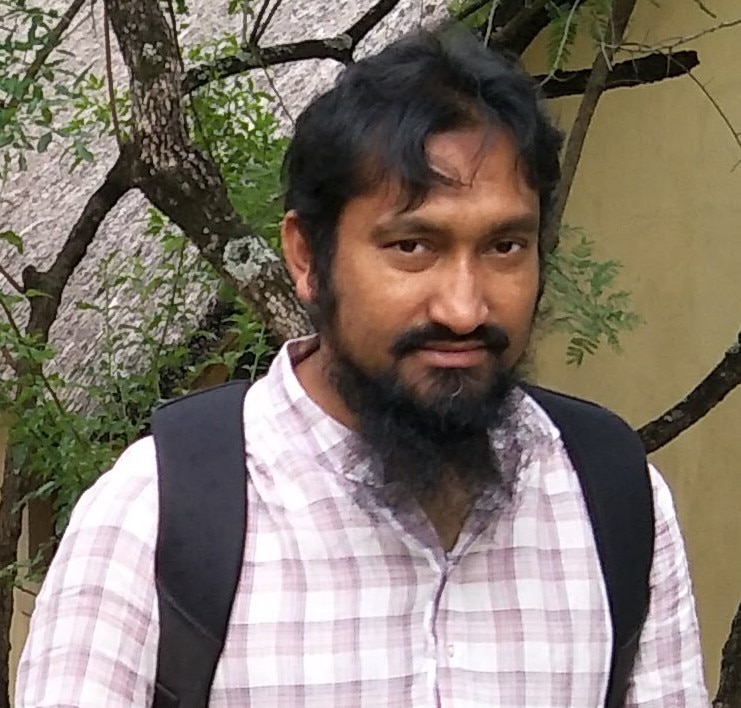 They called the police and ambulance when the neighbour called.

"The ambulance came and they said you were struck by a pickaxe. Then they took me to the hospital."

He was taken to the Liverpool hospital. A CT scan did not reveal anything serious, Dr Bayzid said. 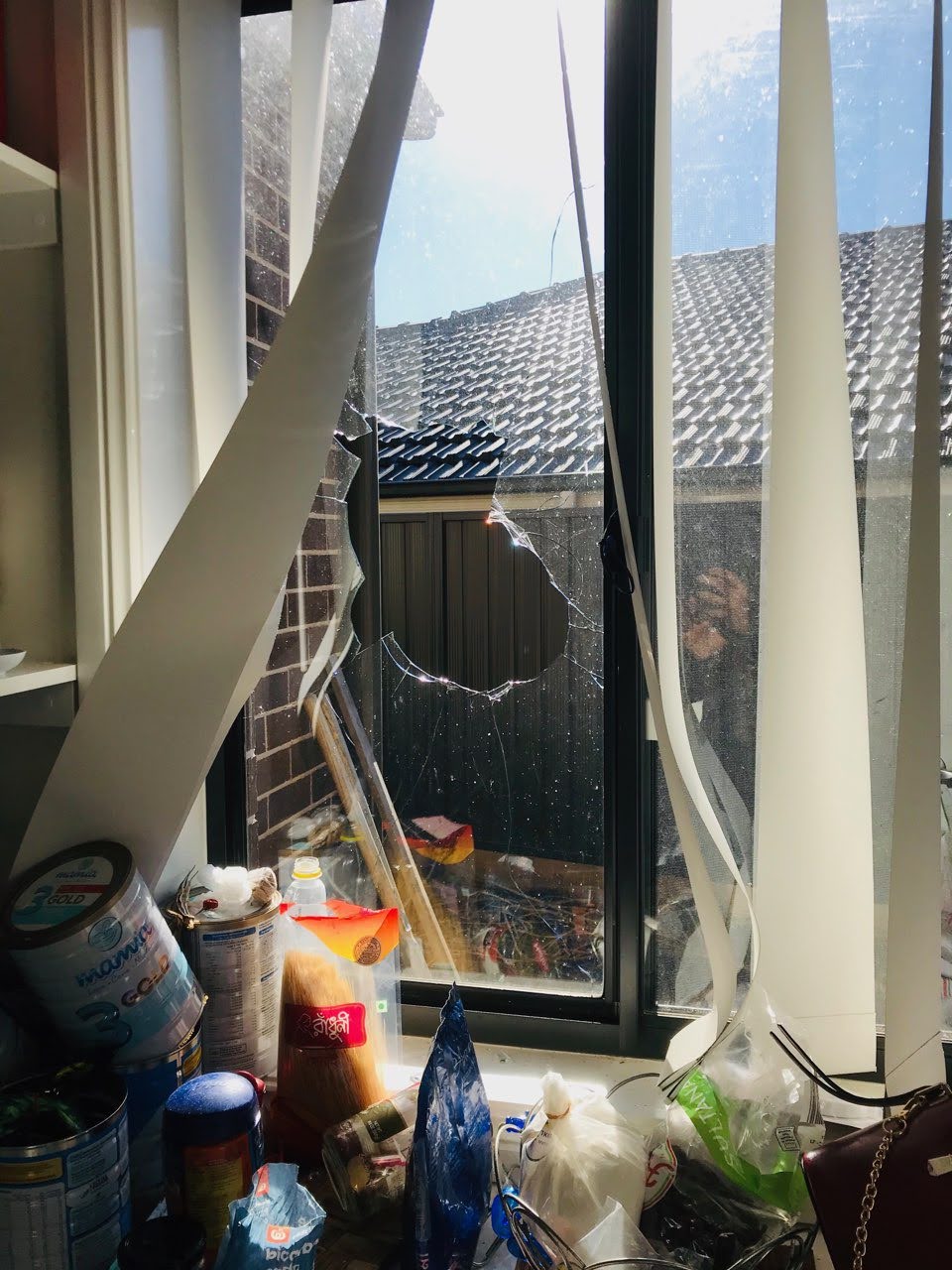 Attackers have broken into the home of a Bangla-speaking man in the suburbs of Claymore in Campbelltown, Western Sydney.
Dr Bayzidur Rahman

"As seen in the video footage of all the neighbours, they are roaming around with axes.

"They tried to enter my house on one side. After failing, they entered through another side. My gate on that side was unlocked. It was shut but not locked."

The incident was reported to the police. Campbelltown Police also recorded an incident number.

SBS Bangla has sent an email to the media department of the police asking for information about this.

On behalf of the police, Dr Bayzid says he has been reassured.

"The detective came to my house to meet me. They said, yes, we have identified, it is a group. They are messing around in a few suburbs nearby. It's on our notice. We are expecting speedy arrest."

The local community too also stands by Dr Bayzid. "Everyone in my community stands by me," he said.

"They have given video footage of all of them."

He said some of them had agreed to be witnesses. He added that people in the community have become very concerned. They want to lodge a submission to the police, the Mayor and the MP.

Bayzid thinks they may have done so in retaliation for the conversation with them. "I have no enmity with anyone," he said.

Listen to the full report in Bangla at the audio-player above. 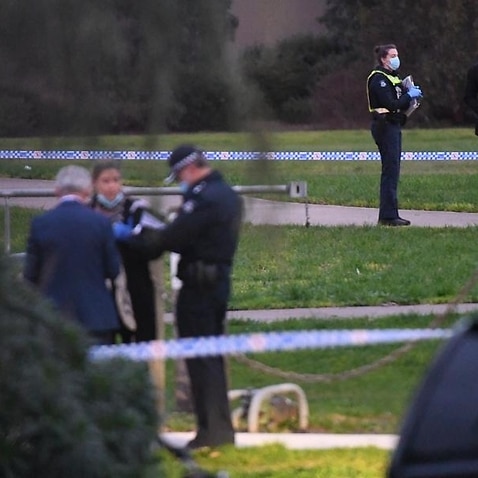 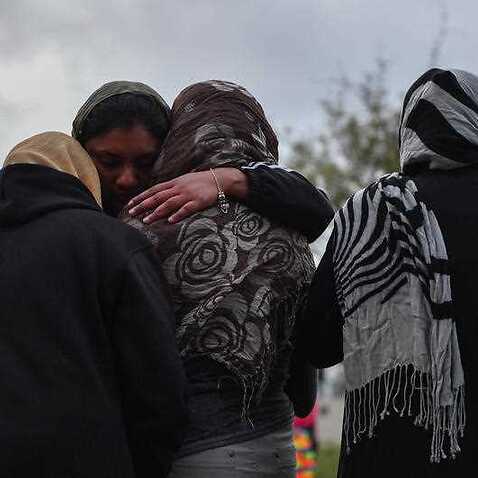 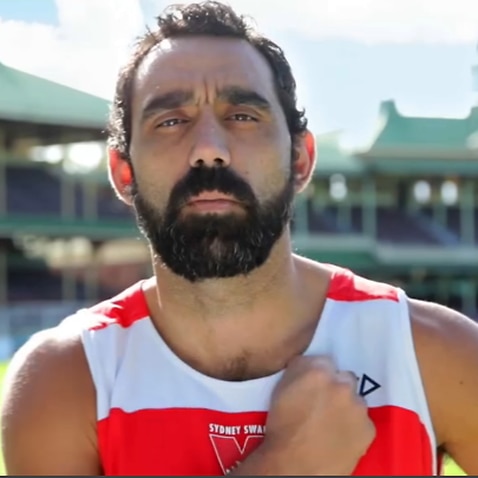