How a cancer diagnosis inspired this man to discover the artist within, and paint Australian war heroes

Melbourne artist George Petrou discovered the artist in himself after he was diagnosed with cancer ten years ago. He then combined his interest in Australian history with his new-found passion to create the works of art that has brought him "unexpected" honours.

George Petrou was born in Cyprus in 1956 and when he was just eight months old, his family of eight migrated to Australia and has called Melbourne home.

For 40 years, Mr Petrou was a graphic design artist.

"But the tipping point for me was perhaps in 2010 when I was diagnosed with cancer and I thought 'if I can survive this, I will take it a bit easier from work and take on something like painting that I always wanted to do," he told SBS Greek. So he took a year off from work and while recovering from chemotherapy, he started taking interest in portrait painting and visited a number of art exhibitions and lectures at Melbourne Shrine. This is where his interest in Australian history was piqued, leading him to paint a series of portraits of decorated Australian veterans who fought in the World War-I. Among his artworks is a portrait of the little Cypriot hero of Australia, Hector Vassilis who died a century ago in a tragic accident while cheering returning Australian soldiers. 11-year-old Hector was killed after being struck by a vehicle over Brisbane's Victoria Bridge on 9 June 1919.

"My elder sister told me that story while visiting us six months ago. I thought that was a beautiful story," he recalls.

"When I heard the story, for me he was a young Greek boy. But when I spoke with the president of the Hellenic community in Brisbane I did ask what part of Greece young Hector from. He said 'from Cyprus'. That made it more special for me being a fellow Cypriot." 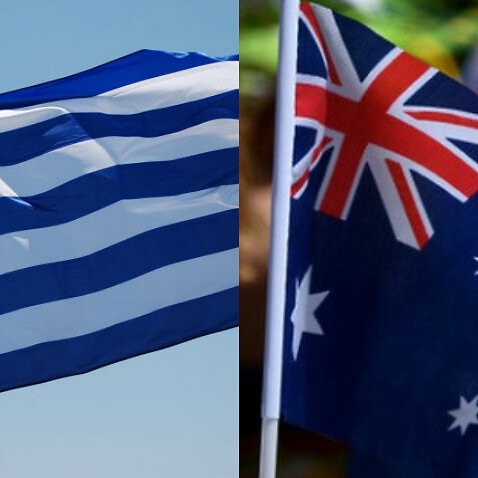 Mr Petrou's art projects include a series of portraits of Victoria Cross awardees and the Lost Diggers of Vignacourt. He has donated his artworks for the cause of permanently incapacitate Australian veterans.

For his service to visual arts and Australian veterans, he has been awarded the OAM honour on the Queen's birthday honours.

He says the honour was completely unexpected.

"I am totally surprised. I feel perhaps I am not deserving of that and I need to do more."

Mr Petrou and his daughter are preparing a photo album with his paintings, including photographs and interviews with Australian veterans and their families. Proceeds will go to the Totally and Permanently Incapacitated Ex-Servicemen and Women's Association of Victoria (TPI Victoria) veterans' union, of which he is a patron, volunteer and supporter.

Play podcast and listen to George's Petrou full interview on SBS radio Greek. The interview is in English. 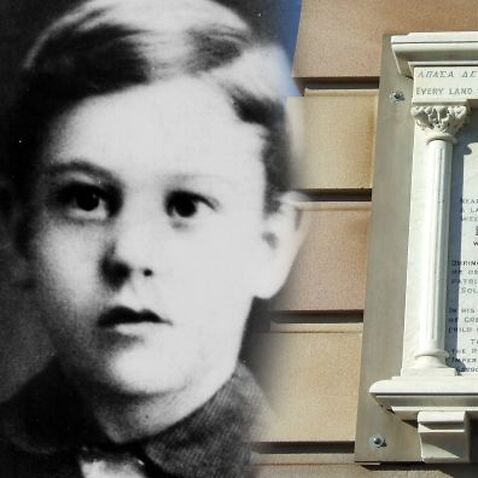 'In his veins ran the heroic blood of Greece': Hector Vasyli, the boy hero "I will go to Greece this year"