Professor Sundhya Pahuja is now the only Indian-origin person to be elected as the member of prestigious Academy of the Social Sciences in Australia in 2019.

Sundhya Pahuja says technically, she is not a migrant as her parents migrated to Australia when her mother was pregnant with her in the 1970s, a time when the White Australia policy was still afoot.

“But I have a vicarious experience of migration through my mum and dad,” says Ms Pahuja, Director of Institute for International Law and the Humanities (IILAH) at the University of Melbourne's Law School.

- Sundhya Pahuja was born and brought up in Australia.

- She has been awarded the American Society of International Law Certificate of Merit (2012), the Woodward Medal for Excellence in the Humanities and Social Sciences (2014) and a Fulbright Senior Scholar award among many others.

- She has a blog 'Indianish' where she shares her love for Indian food. 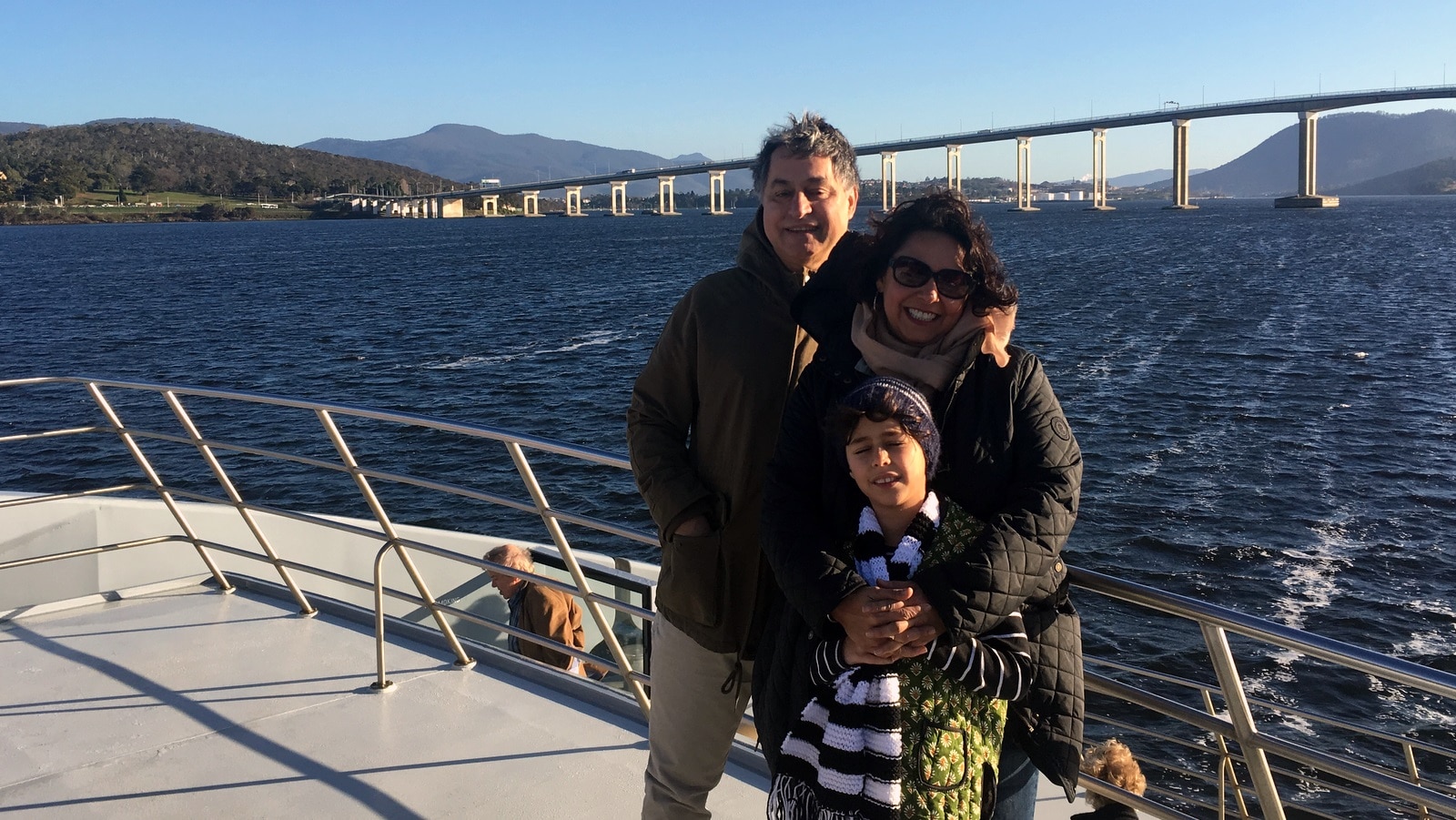 Professor Pahuja was recently elected as a member of the prestigious Academy of the Social Sciences in Australia. Out of Australia’s 37 leading economists, lawyers, psychologists and philosophers, Sundhya Pahuja is the only person of Indian origin to receive the honour in 2019. 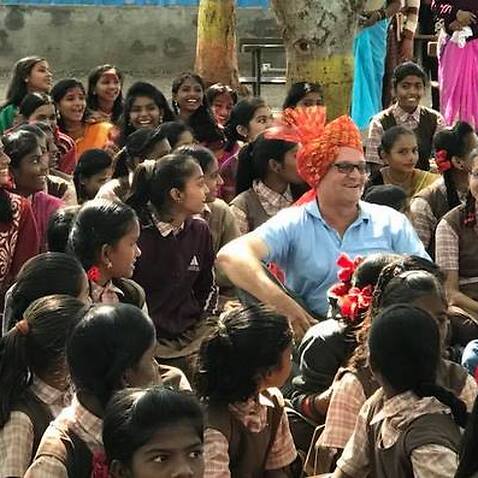 She says her parents are the heroes of her story.

“When my parents arrived here, there were basically very, very few other Indians, and my experience growing up was being the only Indian in my school the only Indian at Melbourne law school as far as I can recall. So having very few Indian role models in senior positions in the law,” Ms Pahuja told SBS Hindi.

Although she was born and brought up in Australia, Professor Pahuja believes she is very Indian, and India has played a vital role in her personal and professional development. 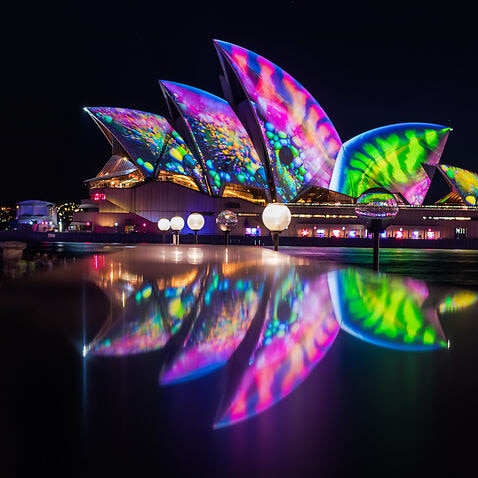 “I think I’m very Indian, actually in the sense that I can’t let go of the concerns that formed me. All of my formation was really living in quite a hybrid identity. My mum and dad both came from India and Dad’s family had been refugees during partition to India.”

...I think I could never have a sense of the world that wasn’t deeply influenced by those experiences in that sense. I’m very Indian as well as being very Australian. Growing up with few Indian role models to look up to, Sundhya Pahuja had constant reminders that she wasn't white.

When I was growing up, it would never be unremarked upon that I was not an ‘Australian’… but I can’t say that any opportunity has been denied to me because of my skin colour.

She has authored many books, and her research on the question of global inequality has attracted considerable attention. 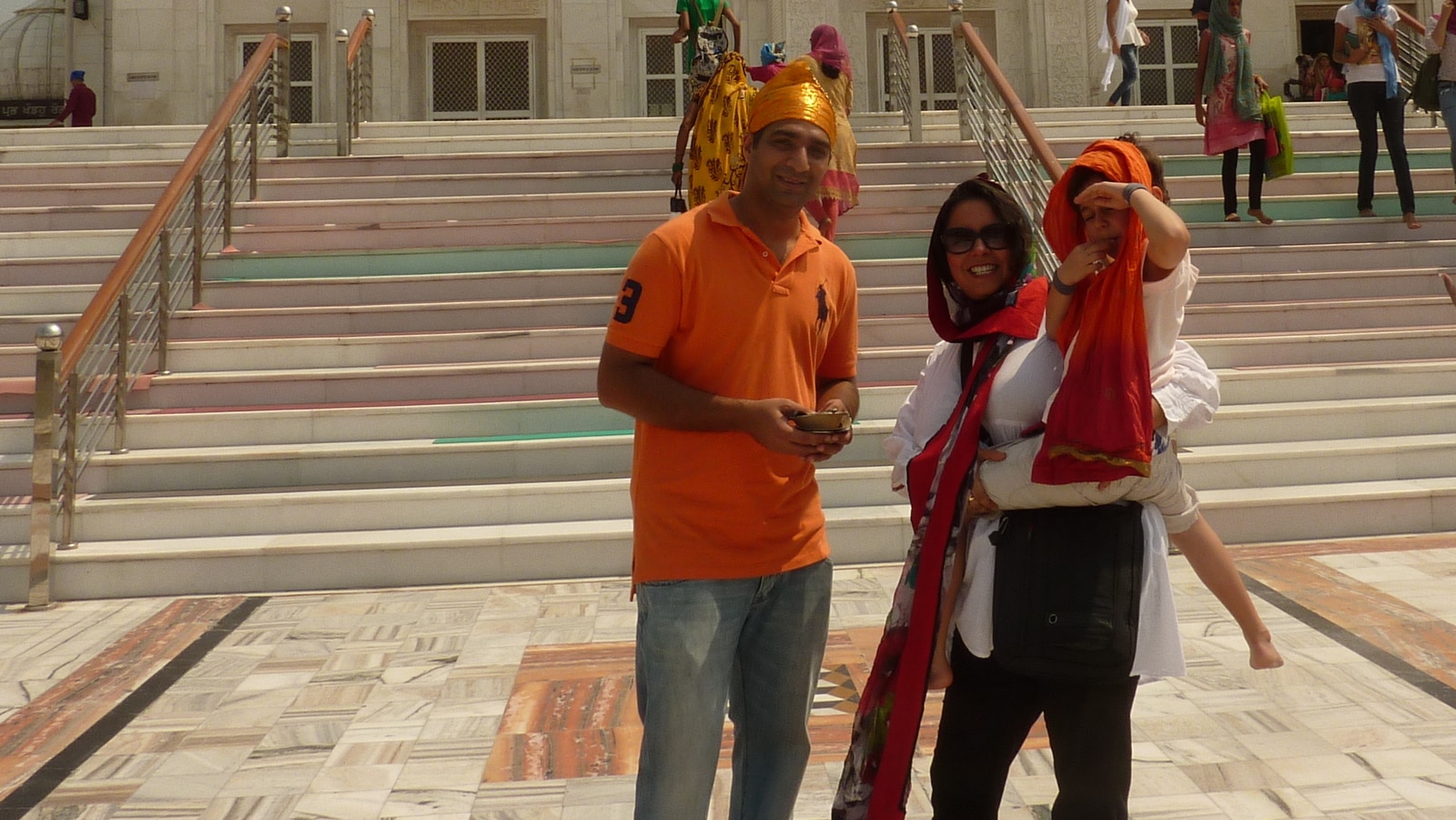 She attributes her scholarly interests to her experiences in India.

“My early experiences travelling backwards and forwards between Australia and India shaped, very strongly, where I have taken my own scholarly and political interests. And so I probably wouldn’t describe myself as being interested in poverty as much as inequality... Basically, those experiences had shaped my interest and pushed me towards the question of global inequality..."

Listen to Professor Sundhya Pahuja describe what India means to her:

How a daughter of Indian migrants became one of Australia's top social science academics
Embed Download
00:00 00:00

Professor Pahuja travels to India often, and Indian food connects her to the country of her parents and grandparents.

“I have so much love for Indian food in particular. Every week I spend a day with my parents cooking and taking photos for my blog and recording all of the recipes so that we can record Nani Ji (maternal grandmother’s) recipes and Mum and Dad’s own recipes. So food would be a huge axis of connection for me." 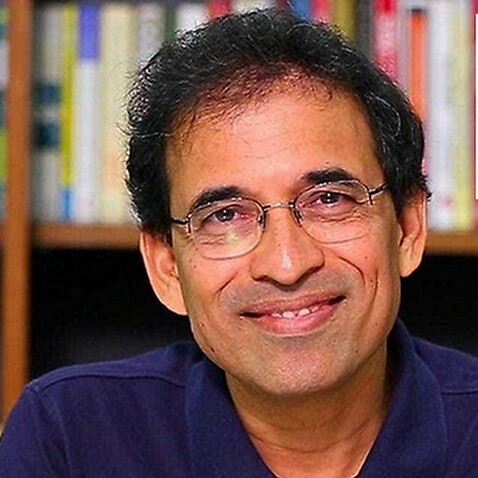 “I think it’s very distressing that the current Indian government is trying to foster division rather than make use of its parliamentary majority in the lower house to tackle some of the more fundamental economic problems.”