How are startup professionals finding life-partner in India?

India-based Prachi Garg is a best-selling author and an entrepreneur.

She is an alumna of Great Lakes Institute of Management and Miranda House, University of Delhi.

Her passion for writing and travelling lead to the hot-selling book: Super Women: Inspiring Stories of 20 Women Entrepreneurs.

Prachi’s ‘Super Women’ highlighted the stories of twenty women entrepreneurs who have struck a perfect personal-professional harmony, and a chord with their immediate consumers.

Prachi says – “In this book, their innovative ventures encompass a varied range of services and these entrepreneurs have opened avenues formerly unexplored.”

“Super Women is an interesting journey of how they played all their roles to perfection, aligning their families with their ambitions, showing the world their true mettle," she adds. 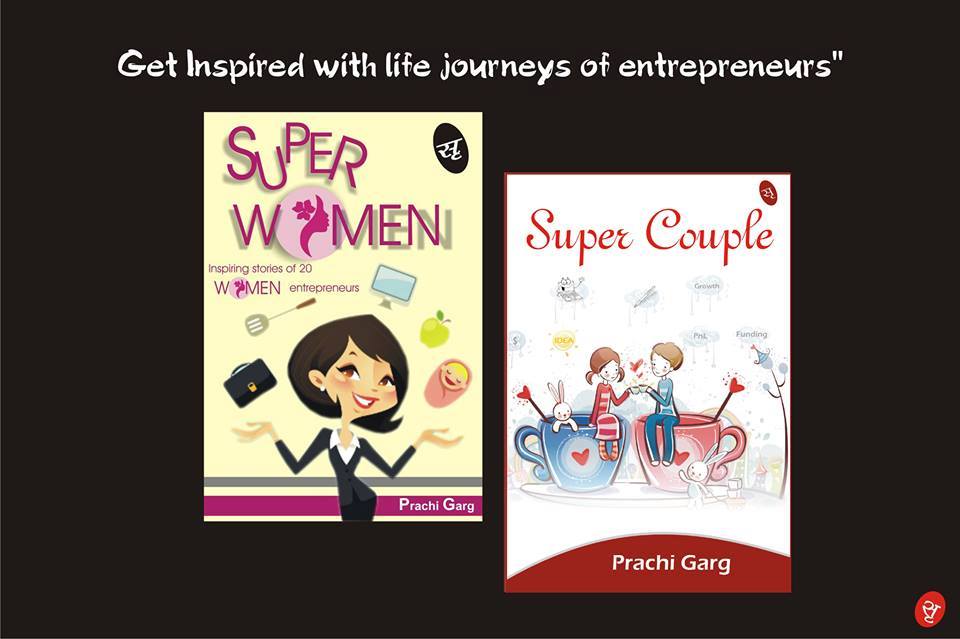 For her second book, Prachi decided to focus on the booming 'Startup' trend.

“I loved this new attitude of breaking boundaries and conventions of a career,” she says.

But this new trend also brought the challenge of being able to partner up with the right person.

Prachi says that “speaking to various couple-preneurs, I realized that the myth about mixing work and home is just as misty as the one about needing a stable and conventional job for an ambitious career.”

Her latest book – ‘Super Couples’ – brings out some lovely stories of enterprising couples.

“After all, when great minds come together to produce something built on conjoined dreams," adds Prachi.

This book was earlier titled - ‘Better Halves of Startups’.

Prachi says “the couples have narrated their ups-and downs candidly during interactions which may inspire many couples as well.”