How dangerous is social media for our children?

A Senate hearing in the United States has grilled bosses of three social media giants about how they manage the use of their platforms by children. It comes after revelations earlier this month that Facebook knew its Instagram app was causing teenagers harm - but did virtually nothing about it.

Social media is doing children harm - and a congressional hearing called "Protecting Kids Online" is investigating what the companies know, and what they are doing about it.

This time it was bosses from TikTok, YouTube and Snapchat being grilled.

Republican Senator Marsha Blackburn was among those asking the questions.

It seems like every day that I hear stories about kids and teens who are suffering after interacting with TikTok, YouTube and Snapchat. Kids as young as nine have died doing viral challenges on TikTok. And we've seen teen girls lured into inappropriate sexual relationships with predators on Snapchat. You're parents. How can you allow this? How can you allow this?"

In Australia, a new Online Safety Act will take effect from January next year.

The legislation will strengthen the powers of the e-Safety Commissioner and the Communications Minister to protect Australians from online harm, and includes new industry codes for the tech giants.

Anna Hickey-Moody says efforts to regulate big tech in Australia are commendable, but parents and families still carry the load when it comes to protecting children from online harm.

Click on the player above to listen to this feature in Punjabi. 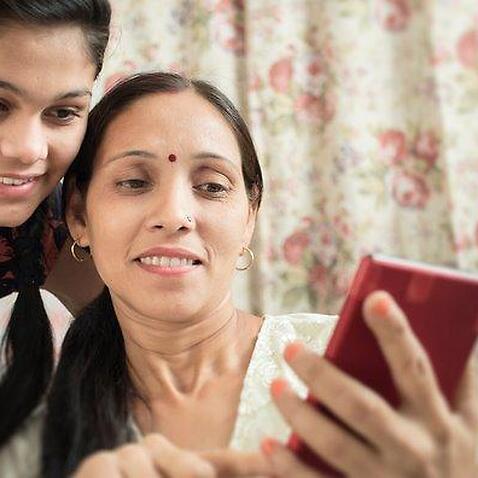 How to keep your child safe online?