Indian-Australian filmmaker Gurmeet Sran’s new short film attempts to document life during the COVID-19 lockdown. With the entire team of the film based in Melbourne, this film is a reflection of how relationships underwent a change during the lockdown which lasted a few months.

Saath Saath...Together is the New Normal is a short film in Hindi based on the lockdown, which has been fully made in Melbourne.

Directed by acclaimed Australian-Indian filmmaker Gurmeet Sran, this film tells the story of a couple going through a bad phase during the lockdown.

“Our film documents this rare time that our generation has lived through,” says Manpreet Walia, a Melbourne-based actor who has acted in her first film.

Listen to the conversation with the film's team.

This eight-minute film outlines the pressures many relationships may have endured during the lockdown. 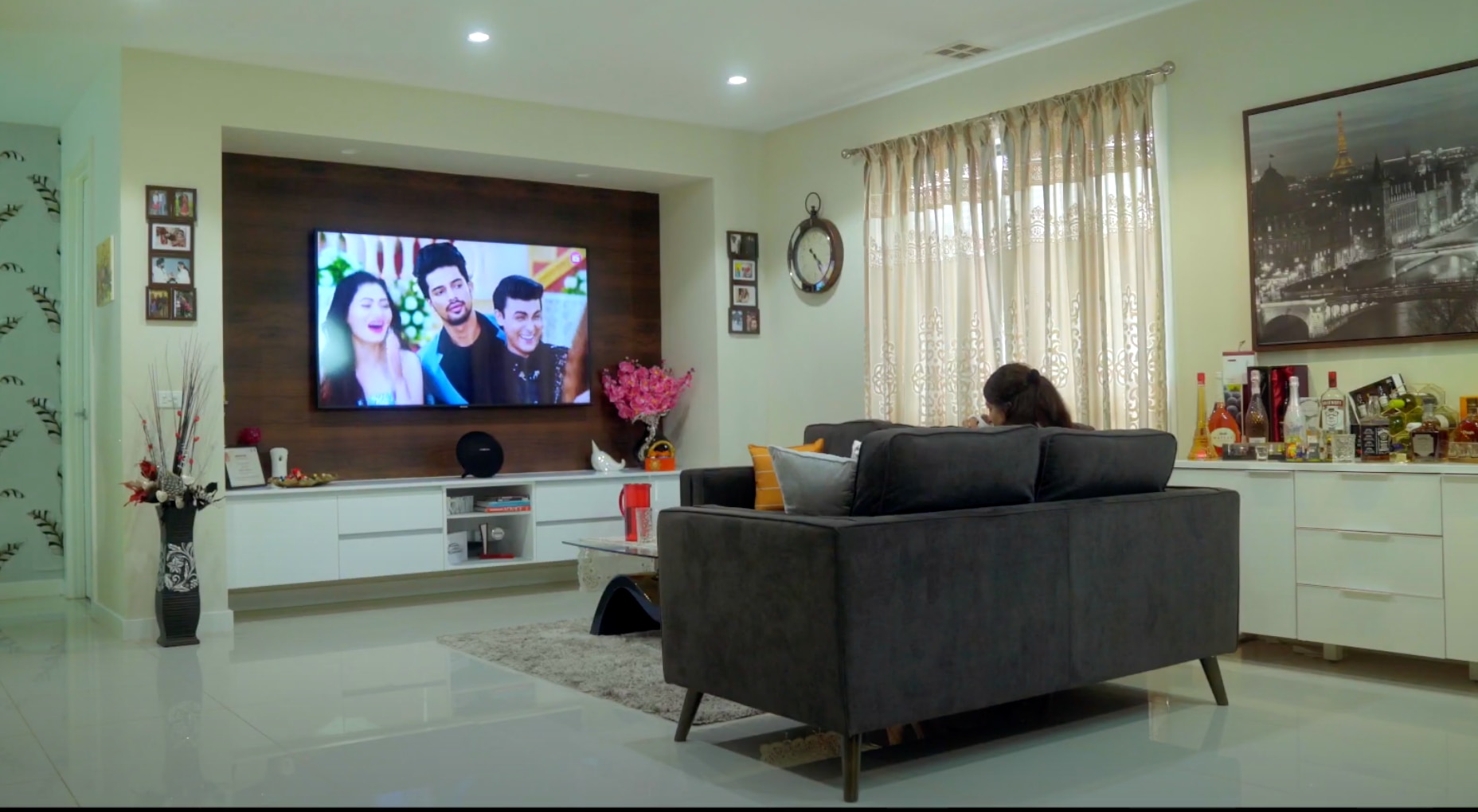 Mr Sran says the idea of the film came from the Melbourne lockdown.

“When my fellow artists asked me to make something new, Melbourne was in lockdown. There were so many restrictions. Nobody could go out. People could not gather. So I thought of doing a short project," he says.

“And then I felt that people in my close circle were going through different experiences. Some were enjoying the opportunity to spend more time with their loved ones, while others were stressed and wanted the lockdown to end soon. This gave me the idea to write this story,” explains Sran, who has directed many films after graduating from a film school in New Zealand.

The film portrays a couple, played by Jeet Singh and Sonia Singh, whose relationship is on the rocks, and how another couple, played by Manpreet Walia and Gurmeet Sran, inspires them to embrace the opportunity to cement their bond.

Mr Singh says the film depicts "genuine emotions" that surfaced during the lockdown. 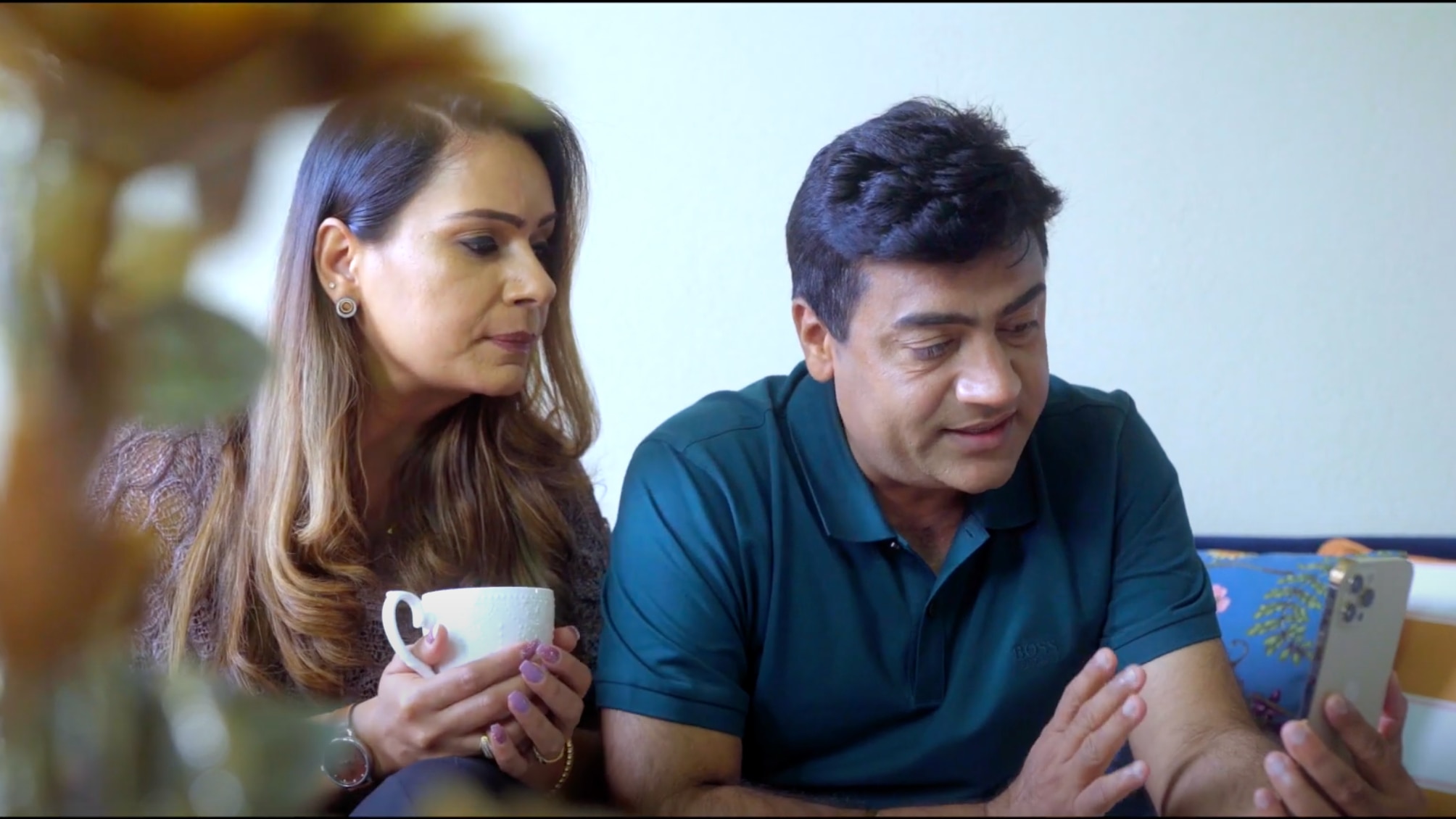 “The lockdown was a unique experience for everybody. It restricted our movement, and since we are not used to spending so much time with each other at homes, it was very, very challenging," he says.

Mr Singh adds that we tend to our loved ones for granted, so this film makes us realise that "family is everything".

Shavinder Teona, who has shot and edited the film, has a background in Bollywood. He worked in Mumbai as an editor for many years before moving to Australia in 2015.

He says many people of Indian origin are coming forward to make films in Australia, but these are baby steps. 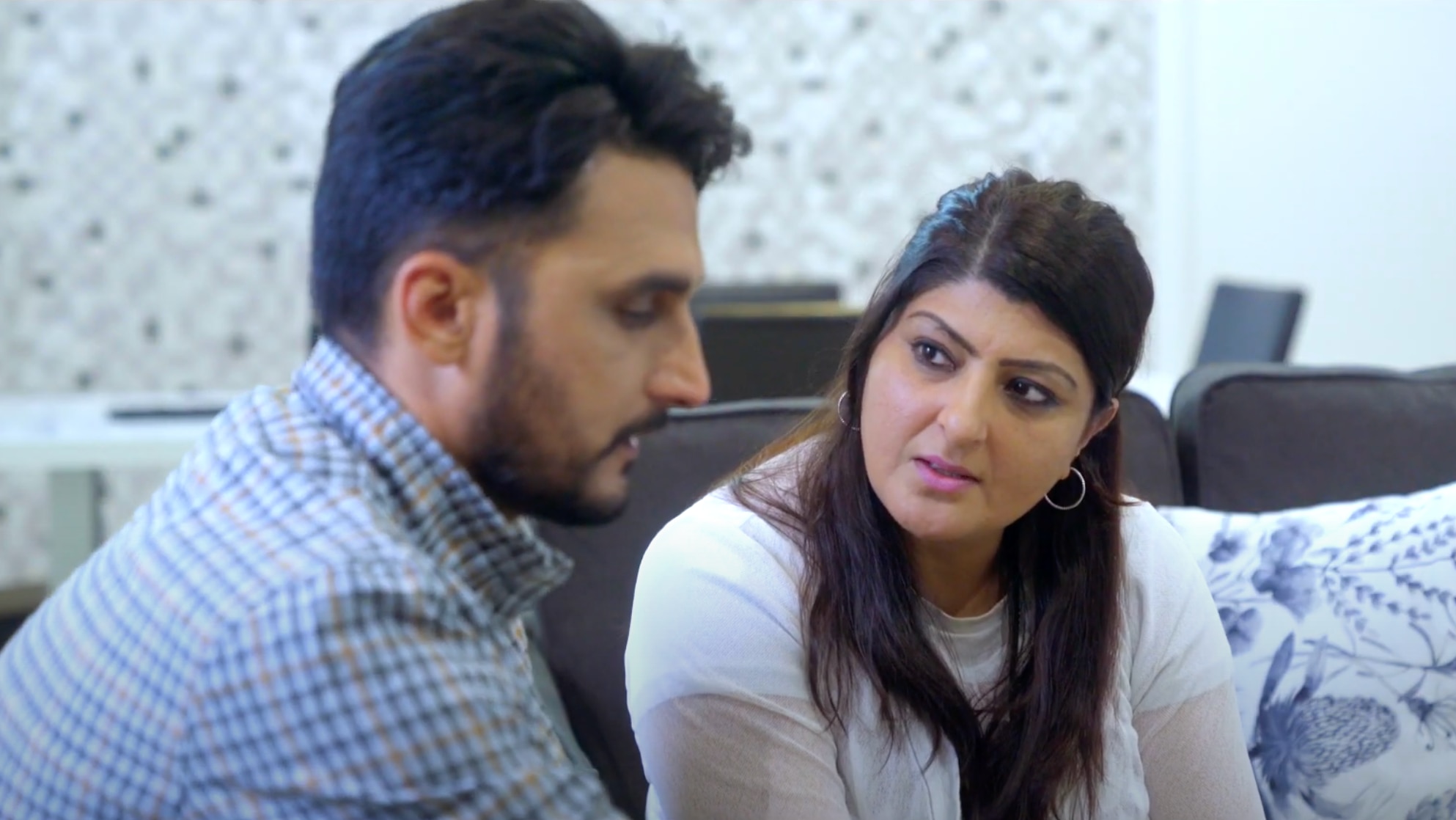 “Bollywood and Punjab's film industry are more organised and professional in conduct. Here, people are still learning. But in Australia, the community is connected and helpful, which is a great thing,” said Mr Teona.

The team is in high spirits after this project and is hopeful to return with another project soon. 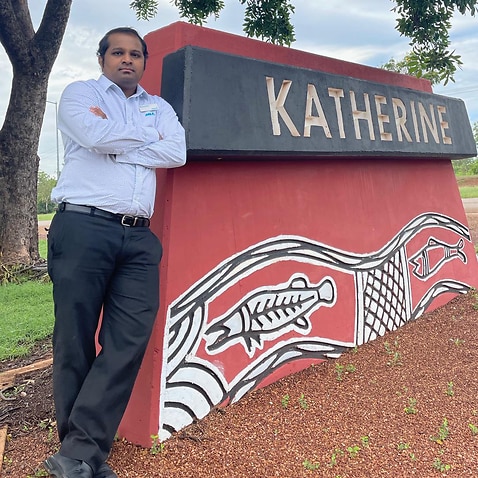 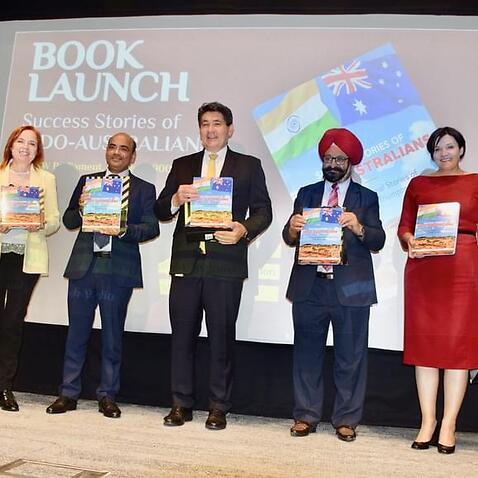 Tales of trials and triumphs: Success stories of 50 Indo-Australians