A fitness coach from Perth, Dan Barry was invited to coach the Pakistani Men's Hockey team. Although he agreed to the proposition, little did he know about the culture, the religion and that his assignment was to start in the city where Al-Qaeda’s former leader was found.

“I basically had about two weeks’ notice to pack everything else and head on up there,” recalls Dan who is currently a fitness coach in his hometown of Perth.

Dan says he was offered a coaching job for Pakistan's Men's Hockey team to improve their fitness.

But apart from the international sports competition, he didn’t know much about the country.

“To be honest with you, there is always a different mindset that apart from growing up watching the cricket team, a little bit of hockey, there is not a lot known what it's like in Pakistan.

“There is sometimes a negative portrayal of some of the activities up there [in Pakistan], especially many years ago to do with war and terrorism and things like that.

“But me, being the type of person I am, quite adventurous and open-minded. I did not take notice of the press [media] that sometimes put around Pakistan and really approach the role and country with open eyes.”

His parents also did not show any major concern but wished him luck.

“My dad is like me, he just said well, good luck. My mum has travelled all over the world and realizes that if you keep your wits about you, it is usually quite safe and normal." (Left) The compound where Osama Bin Laden leader of Al-Qaeda, was killed in Abbottabad, Pakistan on 02 May 2011. (Right) 2012, It was later demolished.
AAP Image/EPA/IFTIKHAR TANOLI, AAMIR QURESHI/AFP/GettyImages

It was 2018 and Pakistan’s next big competition was the Champions Trophy in the Netherlands in which all the major Hockey teams in the world play. The Hockey management had prepared for a boot camp in a place known internationally for a unique reason. The camp was being held at Abbottabad.

“My initial questions were to the Head coach and the Pakistani Hockey staff if everything is okay and safe [in the city]?” Dan told SBS Urdu.

“I searched Abbottabad on Google, as I like to know about the place, what the local towns are like and if there is anything aside from Hockey. All the top searches were about him [Osama Bin Laden] and his capture, where he was hiding out.

“A little part of me was a bit concerned but the other part was thinking well if he is no longer around the army up there is doing a great job. It should be nice and secure.

It was certainly a different introduction to the city.

Known in the world as the mastermind of the 11th September 2001 (911) attacks in the US, Al-Qaeda’s former leader Osama Bin Laden was killed by US forces in Pakistan’s northern city, Abbottabad. 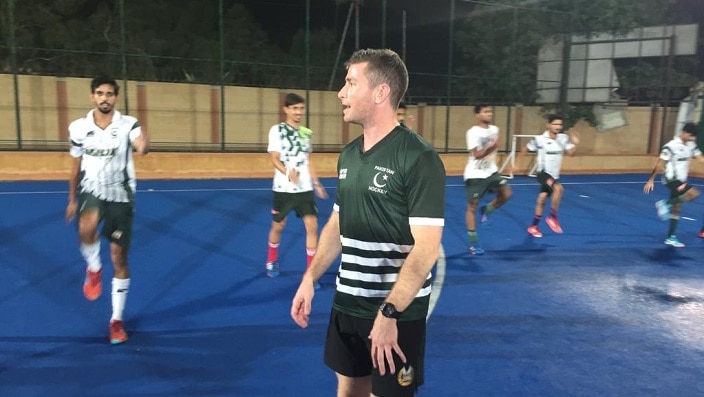 Dan travelled to Pakistan’s capital and then had to travel to Abbottabad via a car.

According to Dan, he was initially not impressed by the city and thought that it is not really what he had in mind, but when you go further in "you are truly inspired”.

“When you travel through the main road in the city the infrastructure and buildings seem to be out of shape and outdated. But the actual scenery around the city is second to none.

“When you reach the mountains, it is amazing. I never imaged it would be like this up there. I knew there were mountain ranges but didn’t know how beautiful it was; very clear, clean air, no pollution and stunning views.

In terms of mountain ranges, for someone who has snowboarded in Canada and Japan, Pakistan took my breath away, it is an amazing place. Taking a break after a training session in Abbottabad, Pakistan.
Dan Barry

Culture, religion and the people

Dan says one of the obvious differences when one visits a country like Pakistan is religion.

“Coming from a Christian background in Australia and going to an Islamic country, [I witnessed] the religious practices like prayers are done five times a day.

“I usually try and approach things on what do we have in common, others might look at just one side of things, which is just religion. My views of the people, the staff, they were super accommodating, couldn’t be any nicer. The 20 something-year-old players were just like other men in the same age, very friendly, very faithful, and super kind."

It was just like hanging with my mates back home. Urdu is the national language of Pakistan, but English is also commonly spoken as a second/third language. With a squad of 33 players, Dan had to manage and look after all the players.

“The majority spoke English, obviously it might depend on their background and education where they grew up and learnt how much English [to communicate]. 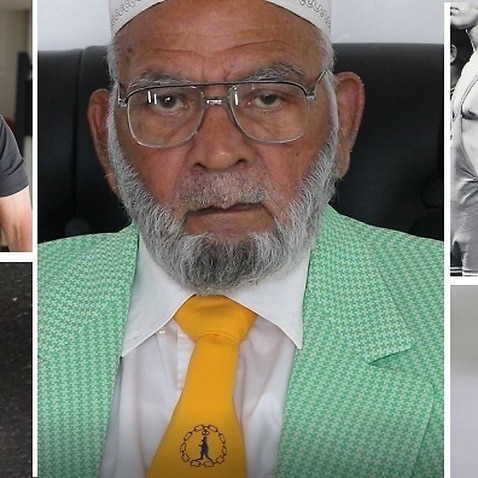 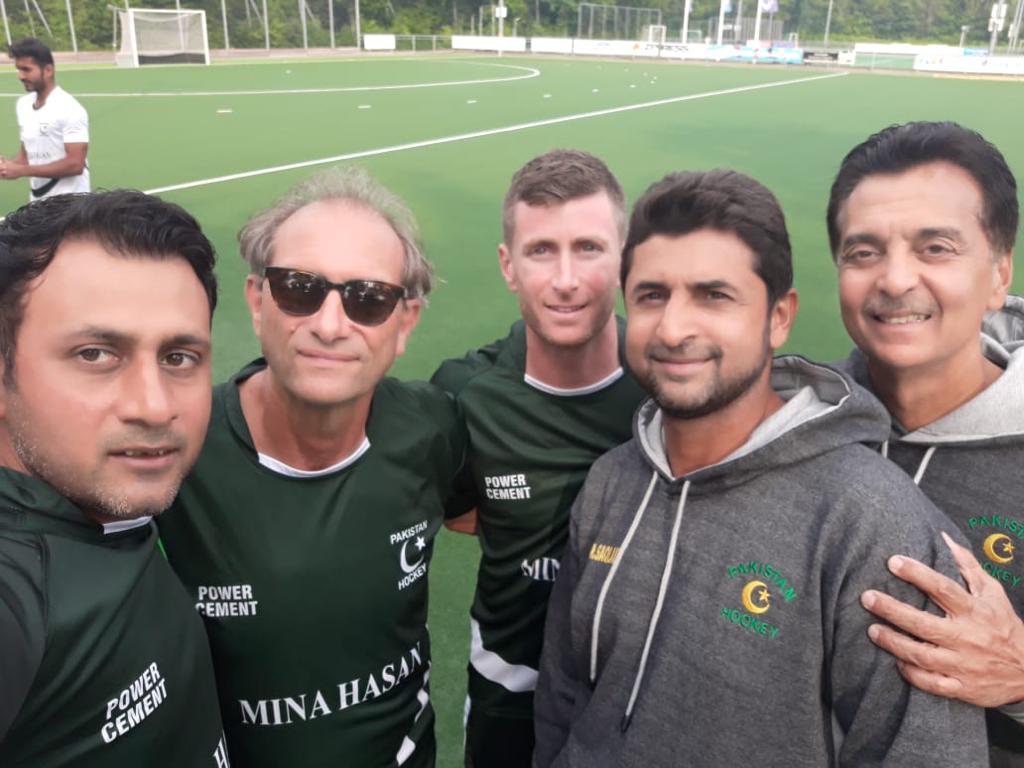 From initial anger to lifetime happiness

“When the more modern game came, they fell behind a bit with the infrastructure and the management to keep the game going. With the new management, and together with other staff, I put in new systems and immediately one could witness an increase in vitality in the team.

“Soon after we went to the Champions Trophy and finished bottom. But we were ranked 13 and won a match against the Olympic champion Argentina.” Improving a team’s fitness level is always a challenge, and Dan faced it the very first day.

“The players knew that we were up there with them with the purpose of improving their games and not against them or local staff.”

“When the running session started, all the three goalkeepers went and sat on the bench. I asked the guys, what are you doing? They replied, ‘we are goalkeepers, we don’t run.’

So, I had to give them a bit of an awakening, “today you have to and from now onwards to you will do that.”

There were some angry faces at the start but once they started to realise how it changed their game, it went from upset faces to some happy and friendly ones. In Pakistan, Abbottabad is known for its pleasant weather, educational institutions and military establishments. It remains a popular hill station attracting hundreds of thousands of tourists every year. It is located, at an altitude of 4120 feet (1250 meters) above sea level.

Abbottabad was a city of British India and was named after its founder Major James Abbott.

Dan's assignment had finished by the end of the year but even today he says many players contact him for fitness tips.

Listen to the full interview by clicking the speaker button on the main image.