How to apply for a First Home Owner Grant? 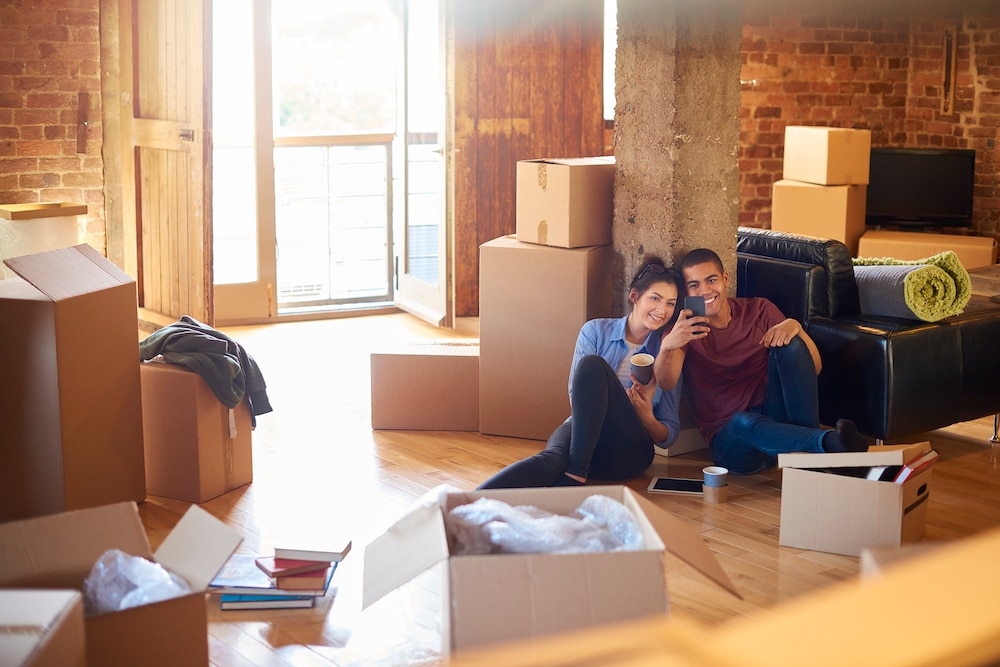 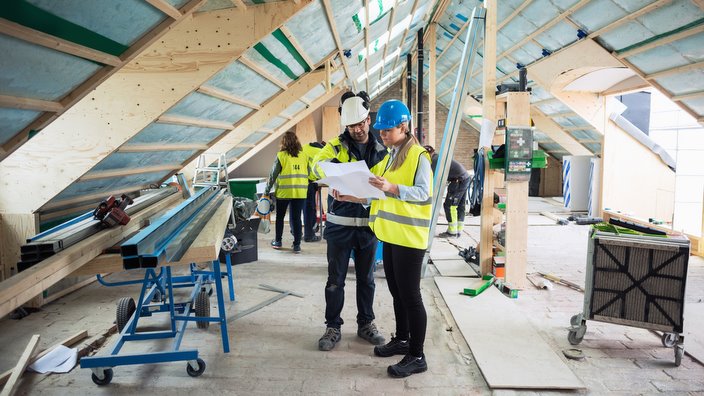 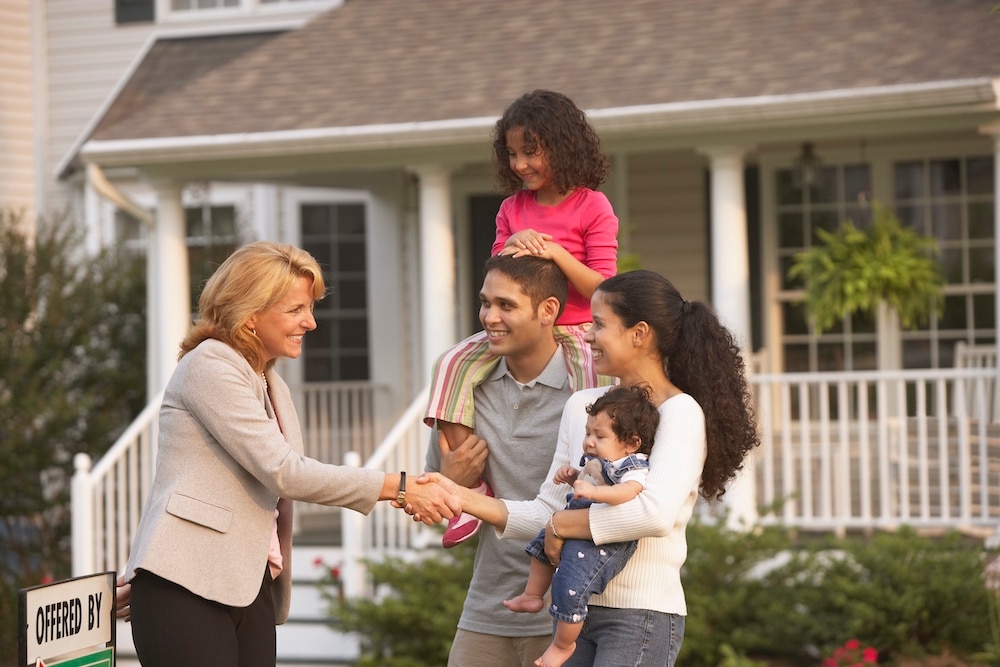 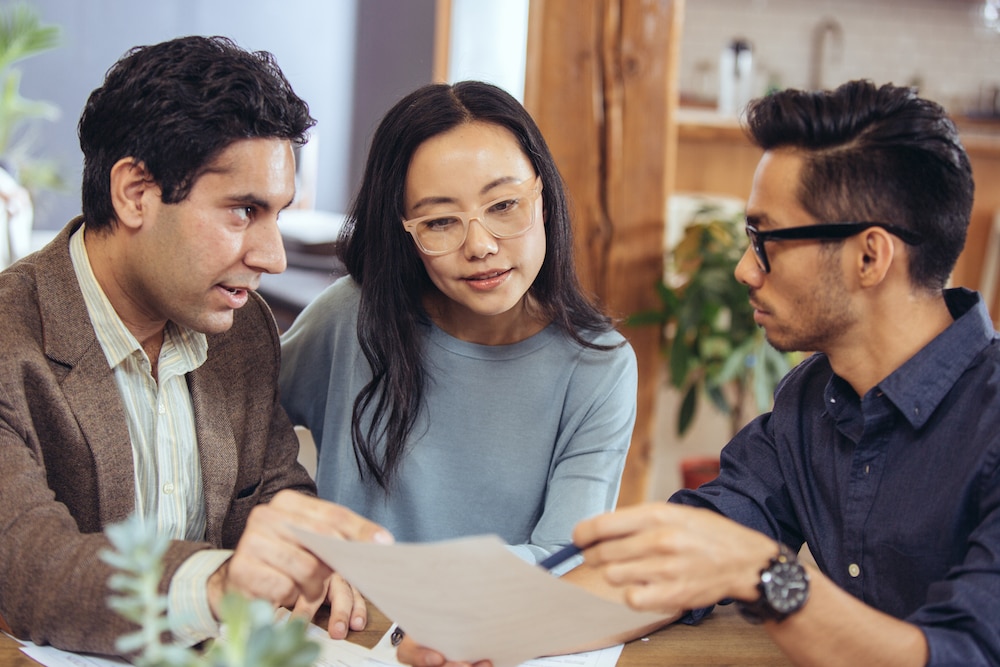