‘I am confident of victory' says Amardeep Singh, the first turbaned Sikh to contest ACT elections

Canberra-based Amardeep Singh has been endorsed as one of the Liberal Party candidates from the Murrumbidgiee electorate in the upcoming Australian Capital Territory elections. If successful, he will become the first turbaned Sikh to be elected to any parliament in Australia.

Amardeep Singh migrated to Australia in 2003 and firmly believes that this truly is ‘the lucky country’.

He arrived in Canberra with his young family as a skilled migrant with a job at hand, working for the same company that had previously employed him in India. "My migration journey was relatively trouble-free," he tells SBS Punjabi.

However, an incident during the first few years of settlement had a deep impact on him, which propelled him to get involved in community services, and ultimately dream of a career in politics.

“We were celebrating my daughter’s birthday and while making the invite list, my daughter remarked ‘we can’t invite this friend - her mother doesn’t allow her to go to any celebrations since they can’t afford to buy a gift’, “ he recollects.

“That comment from my little daughter shook me, because here we were living in a developed country, yet there were people around us who couldn’t afford a small birthday gift. That’s when I  decided that I needed to make a bigger contribution to the community I lived in.” Amardeep Singh, on the campaign trail in ACT
Supplied

Mr Singh went on to work for some charities to serve the wider community, and also got involved in Indian and Sikh community organisations.

“I began contributing to Smith Family, Project Futures and Land Care, going on to work for Federation of Indian Associations of ACT, Canberra Interfaith Forum, as well as the committee of the Gurudwara.”

“That’s the experience I bring as a candidate to these elections,” says Mr Singh who joined the Liberal Party in 2017.

What prompted him to join politics and contest an election"

Amardeep Singh was born and raised in the northern Indian city of Chandigarh and says, “I have never been involved in politics in my life. No one in my family was ever a politician – perhaps my closest connection is that I studied Political Science during my graduation in college.”

“Frankly I don’t even consider myself to be a politician,” says Mr Singh. “Unfortunately, most people have a very derogatory view of politics and politicians – many call it a dirty game, with the potential to corrupt those in it. But I think one has to work within a system to bring about any positive change.”

“I think politics is a wonderful platform that provides an opportunity to serve the community on a wider scale.”

Mr Singh is fully aware of the historic nature of his candidacy, that if elected, he will make history.

“I am the first turbaned Sikh candidate to be endorsed by a major party in ACT, and am really excited that I am the Liberal candidate for Murrumbidgie.”

And he is confident of winning in the October 17 elections. 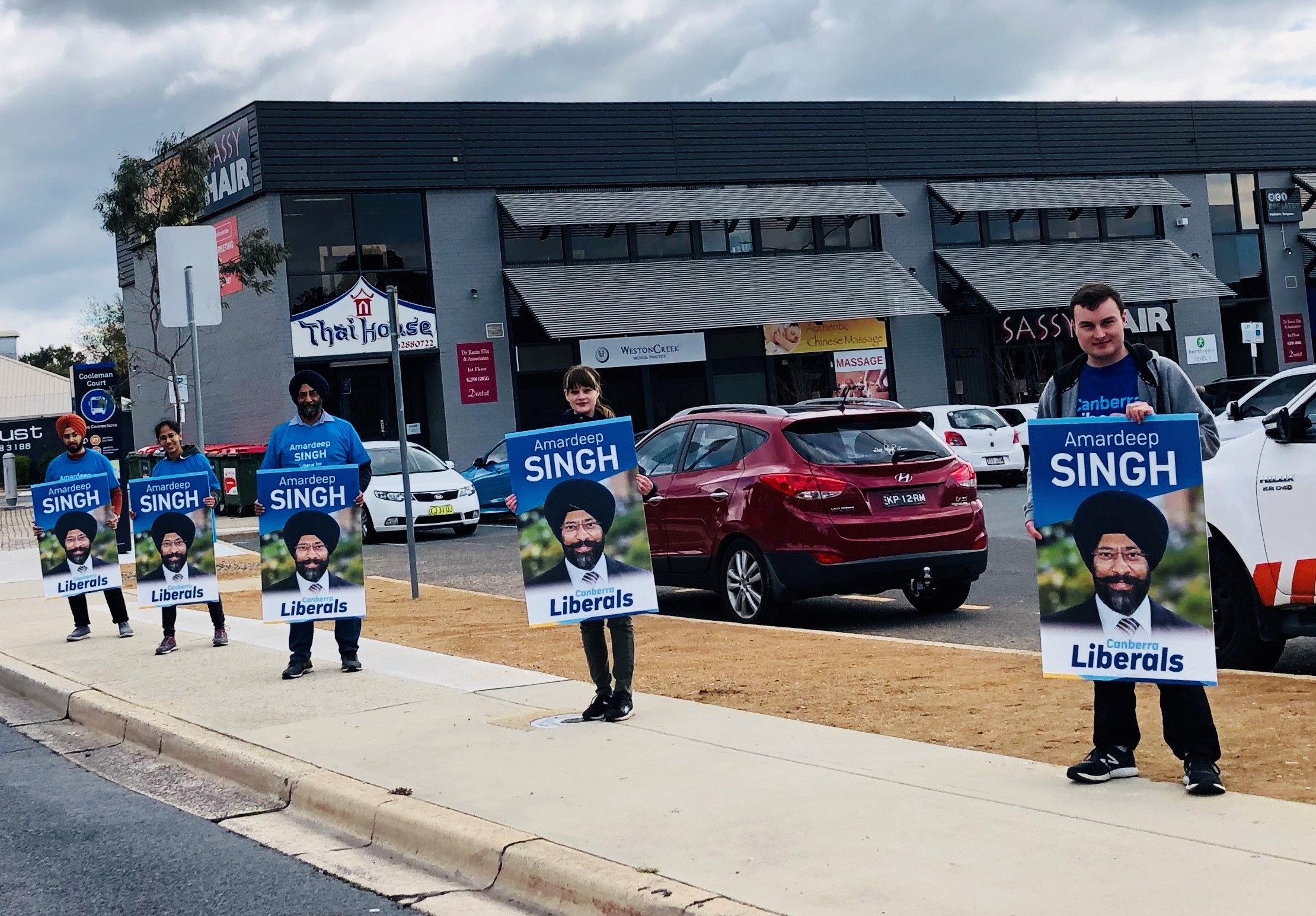 Supporters with posters during the election campaign in Canberra
Supplied

The ACT follows the Hare-Clarke system of proportional voting to elect five candidates from each of the Territory’s five electorates.

Explaining this he says, “The major parties usually endorse five candidates for each of the electorates and honestly speaking, it’s not possible for all five candidates from one party win in a given electorate – that would mean that 100 percent of the votes need to be cast for one party. That said, in Murrumbidgee, we have a situation where the sitting Greens MLA won by a few hundred votes in the last elections and a very small swing is needed.” 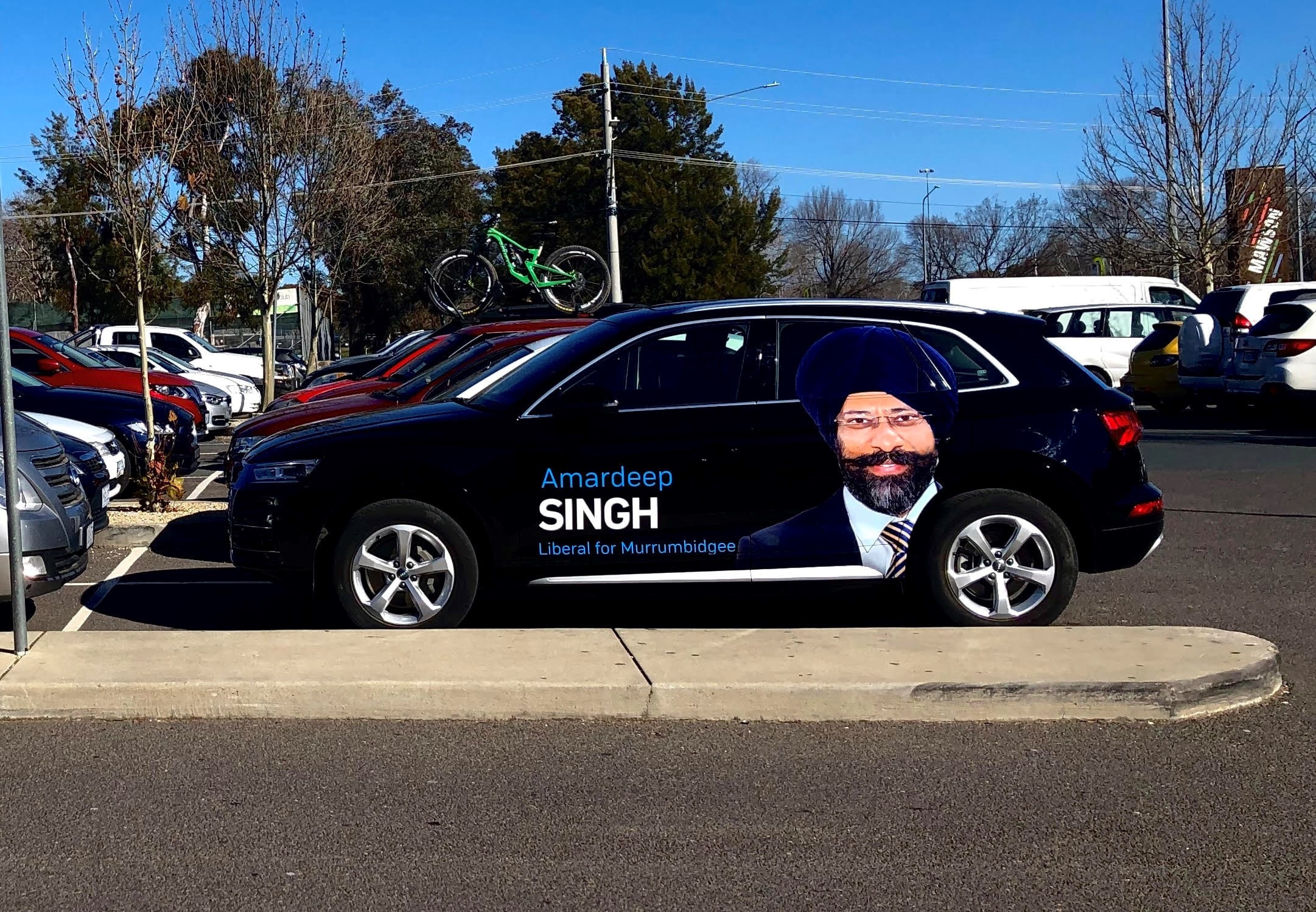 “I may be a political novice, but I have had a lot of support extended to me during the campaign, and especially during my visits to the shopping centres. I feel the anti-incumbency sentiment will work in my favour, that’s why I believe I have a very good chance of winning.”

The Greens Party currently holds the balance of power in the ACT Parliament, Mr Singh hopes his victory will change that.

Previously, the Labor candidate Deepak Raj-Gupta made history in the 2016 elections by becoming the first person of Indian origin to become a Member of Legislative Assembly in ACT. Mr Singh hopes to emulate that feat and create history of his own.

To hear the full interview, click the audio player on the topmost image of this article. 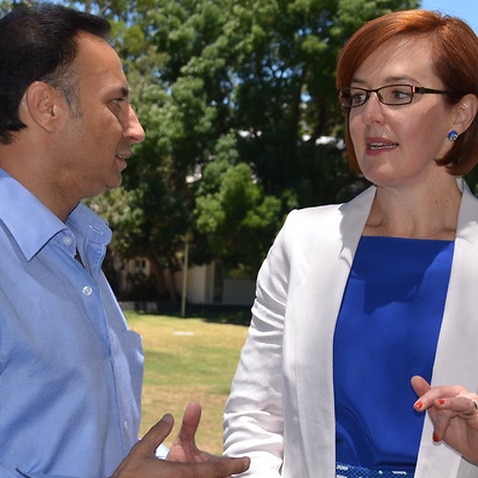 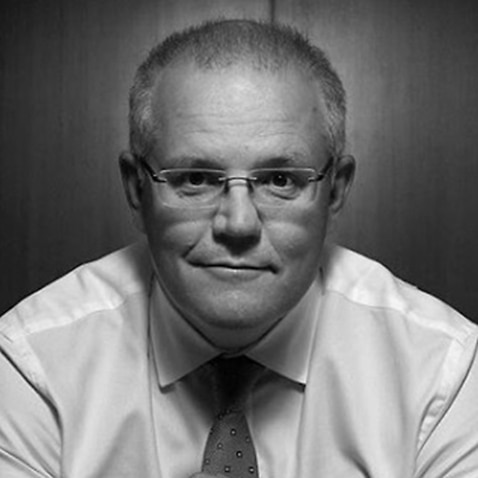 Exclusive with Scott Morrison: What's in the budget for new migrants? 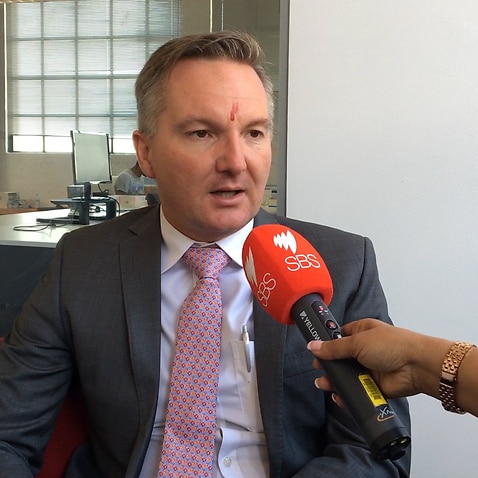