I am leaving with a heavy heart

After 6 years as director of the Goethe Institute in Australia, Sonja Griegoschewski and her husband Florian will leave us this August. Due to the pandemic, the farewell must now take place without official celebrations. That is why we are all the more pleased to be able to review Sonja Griegoschewski's time with us in Australia in this detailed interview.

She has enjoyed working with many international and Australian institutions and organisations, and some things, such as her involvement in the field of artificial intelligence, Sonja wants to continue in her next location. Sonja also mentions the installation of a piece of the Berlin Wall in front of the Goethe Institute as a highlight, and of course she will miss the great nature and landscapes of Australia. We hope to see her again next year for a celebration of the 50th anniversary of the establishment of a Goethe Institute in Australia. 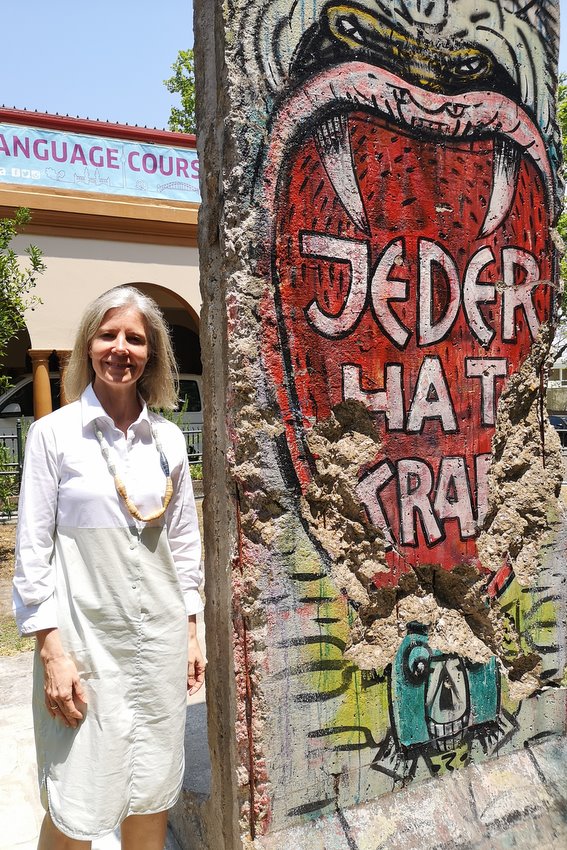 Sonja Griegoschewski started at the Goethe Institut in Croatia 30 years ago and has since held various positions in many different countries, getting to know the countries and their peoples and learning the local languages, at least to some extent. What an exciting life! Now, after a short holiday in her hometown Berlin, she's off to Prague on 1 October. There, as here in Australia, Sonja will become Institute Director but also Regional Director for Central Eastern Europe, looking after seven countries. Her successor Christoph Mücher is due to arrive here in Australia from Boston at the beginning of September. As he has already worked for the Goethe-Institut in Wellington, he knows Australia a little and is looking forward to his stay. 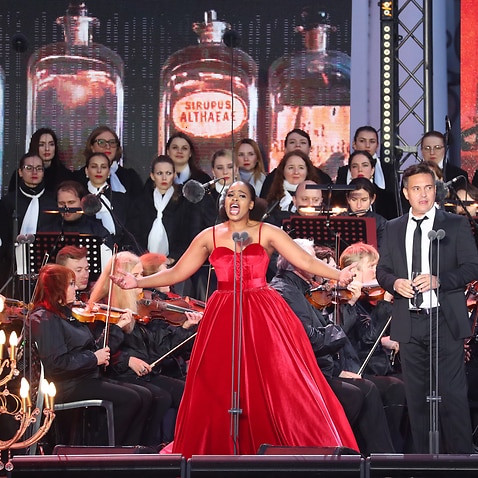 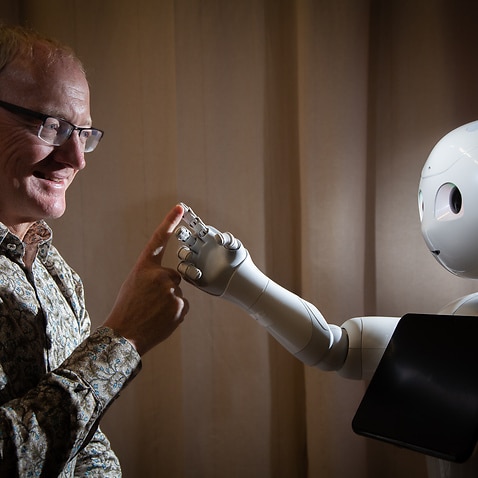 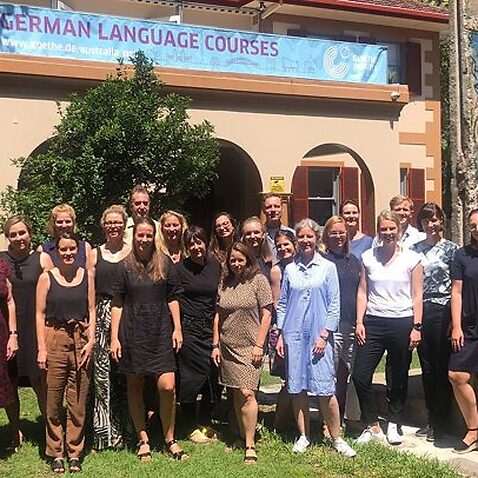 Lockdown: How does the Goethe Institut cope? A slab of the Berlin Wall on display in Sydney