“I want my work to speak for me and my craft,” says Melbourne-based actor Jeet Dhaliwal

Jeet Dhaliwal is a Melbourne-based actor by profession who has worked in films such as The Hidden Truth, Nithawe Kao Thao and Nischay Kar Apni Jeet Karo.

Jeet Dhaliwal is a Melbourne-based actor by profession.

Born in the small village called Poohla in district Bathinda of Punjab in India, Jeet came to Australia as an international student.

He belongs to a family of teachers.

“I spent most of my childhood and teenage years in the city of Bathinda. My parents and immediate family members have always been academically inclined and wanted me to be a doctor,” Jeet says.

He adds that however the “destiny had something else in plan for me.” He loved watching Bollywood films since childhood but after getting admission into the prestigious Punjab Agricultural University (PAU) in Ludhiana, Jeet enrolled himself in theatre workshops organised by the Dance Drama and Music Club.

After finishing his undergraduate honours degree in Agriculture, he decided to follow his passion in acting.

“I did theatre workshops in New Delhi and worked in some experimental theatre plays there for a couple of months,” adds Jeet.

Soon, the acting bug took him to Mumbai – the city of dreams.

Jeet notes “I initially moved to Mumbai to pursue a course in Screen Acting from the Institute of Creative Excellence, a subsidiary of Balaji Telefilms Pvt Ltd.”

But soon he was disillusioned with Mumbai.

“After working in a couple of television serials, I was not satisfied with the kind of work I was getting in Mumbai. I realised that I need to broaden my skills, expertise and experience as an actor and as a human being for me to deserve to get the kind of work I have always envisioned myself to be doing,” Jeet adds. 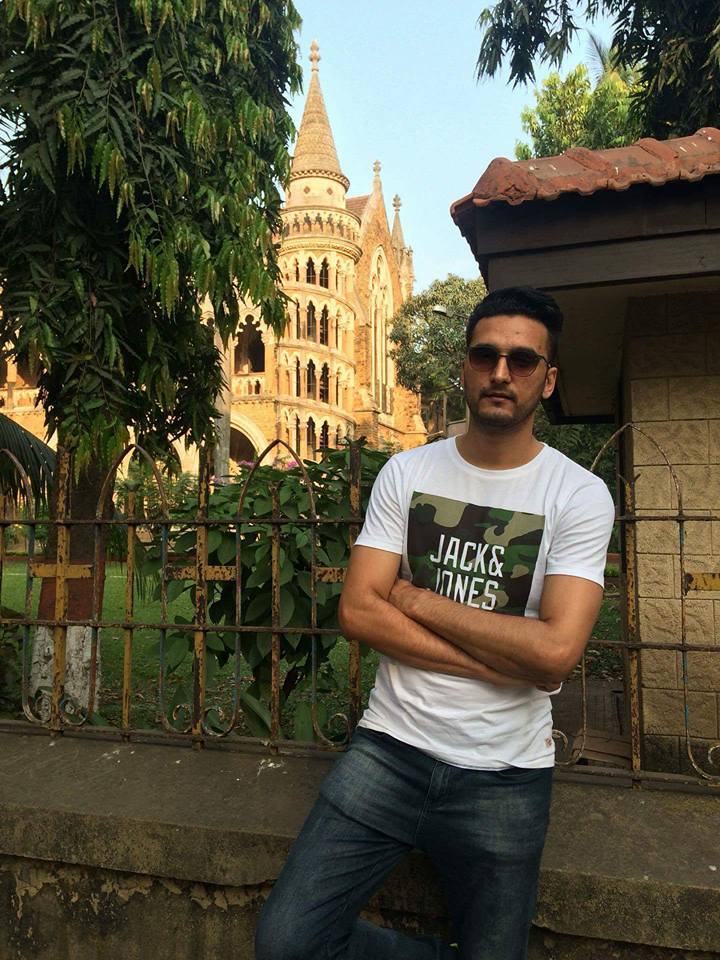 This was the time when he decided to move to Melbourne.

In 2014, Jeet came to Australia to pursue a Masters in Environmental Sciences from RMIT University.

He says that this was also the time when he started contacting local Indian-Australian filmmakers.

The film, based on domestic violence, was shot entirely in Australia with some post-production work completed in India.

Jeet’s character the lead antagonist "Sukhi Singh" was well-received by the local audiences.

He notes that “The film and character were highly appreciated by the audience when this movie was screened all over Australia.” 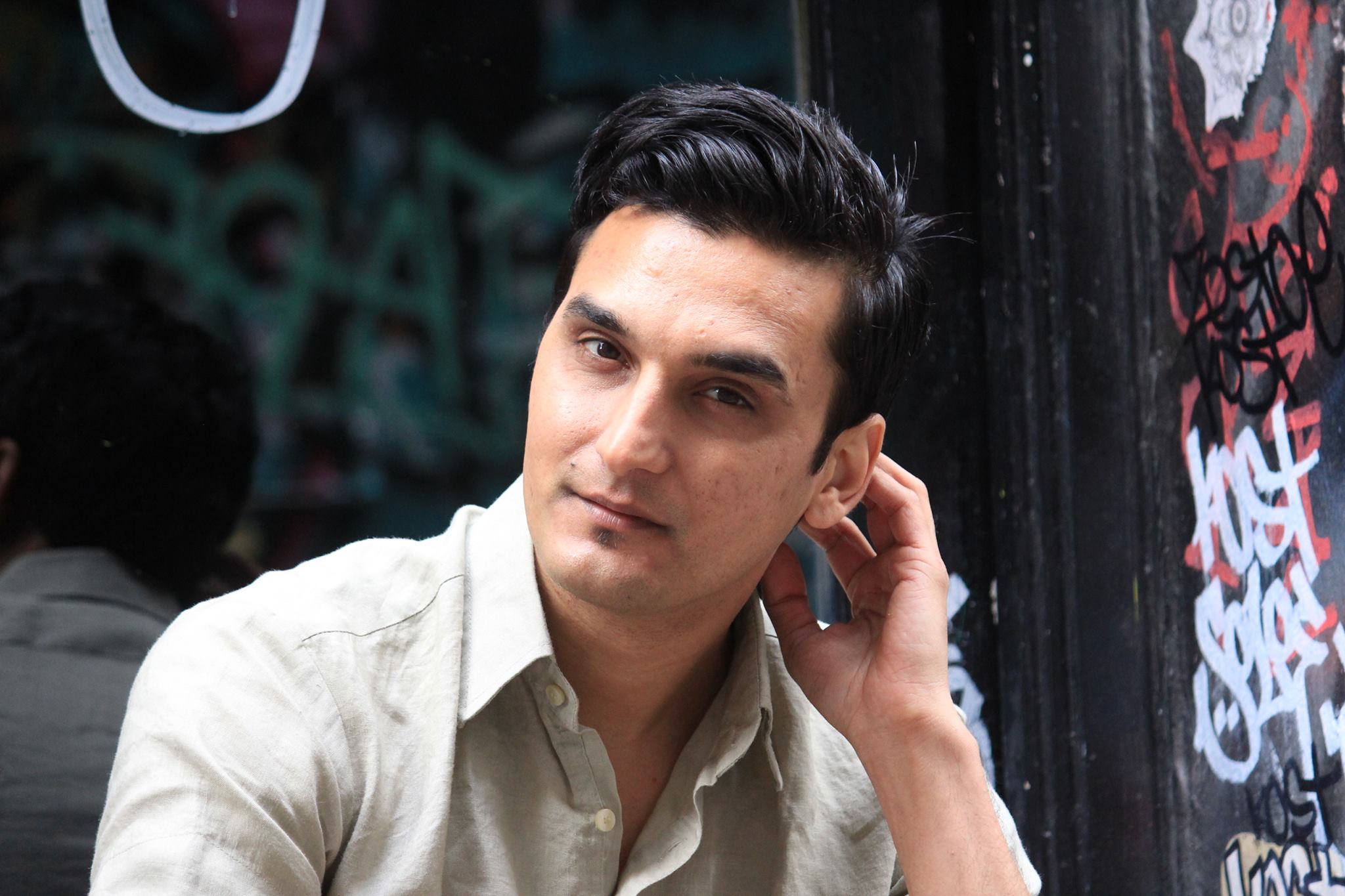 In the beginning of 2017, he also worked in two Punjabi short films – Nithawe Kao Thao (To The Homeless You Are Home) and Nischay Kar Apni Jeet Karo (One Who's Got Strong Will Power Shall Win).

Jeet says “Nithawe Kao Thao was directed by Mr Gurpreet Singh Wazir under the banner of Wazir Productions in which I played the character of protagonist named Ajit. This movie was an official selection at Maiden Sikh International Short Film Festival Australia (SISFFA 2017) and won first position.”

“While, Nischay Kar Apni Jeet Karo was directed by Mr Gurmeet Sran under the banner of Red Hill Production. Here, I again played the character of lead antagonist named Balli. This short film was also an official selection at SISFFA 2017 and won the second prize,” adds Jeet.

Both these short movies are an official selection in the International Film Festival of South Asia (IFFSA Toronto), May 11-22, 2017.

Looking back at his struggle, Jeet says “My personal philosophy is always to strive to be a person who is honest with himself and with others.”

“I want my work to speak for me and my craft. I am interested in doing amazing characters and work with the best of filmmakers across the world who could bring the best in me,” adds Jeet.

To know more about Jeet Dhaliwal’s journey and passion, listen to his conversation with Amit Sarwal in SBS Hindi’s Local Talent Series.