In an exclusive interview with SBS Punjabi, Usman Qadir talks about favouritism in Pakistan cricket, the memorable 1989 match in which a debutant Tendulkar demolished his father’s bowling and more.

He minces no words while expressing his disgruntlement towards Pakistan cricket. He also doesn’t shy away from sharing his dream of playing for Australia.

Meet Usman Qadir, son of the legendary Pakistani leg spinner, Abdul Qadir, who says he has bid farewell to his home country and is now playing for Perth Scorchers in Australia’s Big Bash League (BBL). On his debut, he took 3/50.

A leg spinner, the 25-year-old Usman, is quite literally his father’s son. “My father is also my coach. And because of his lessons and scolding, I am what I am today,” a confident-sounding Usman tells SBS Punjabi. 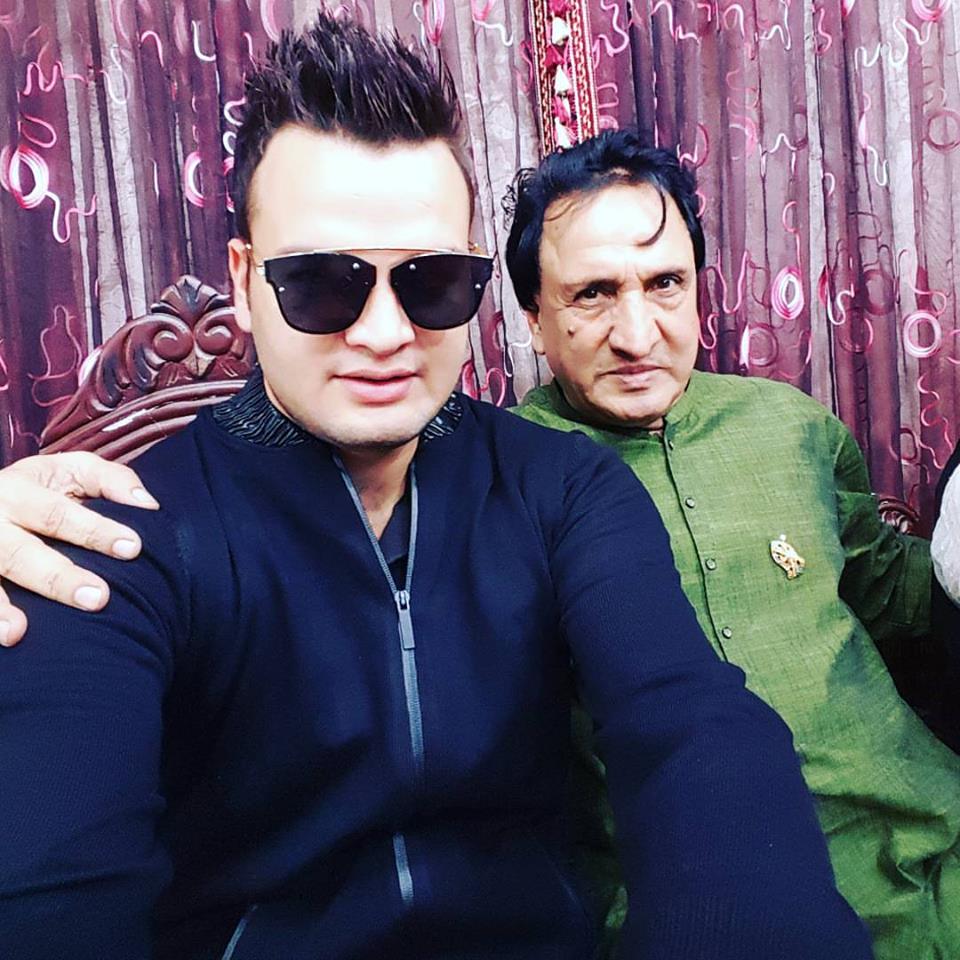 A few minutes into the conversation, one begins to feel that when Perth Scorchers hired him in 2018, Usman didn’t just board a flight from Pakistan to Australia but also let his dreams fly.

“I dream to play for Australia in the 2020 T20 World Cup, Insha’Allah. I was also offered Australia’s nationality in 2013 and I’m soon going to apply for permanent residency. If Cricket Australia want me to play for the country, I’m hopeful they’ll get me a fast-tracked Australian citizenship,” says Usman referring to the Distinguished talent visa which he is eyeing.

He blames the culture of favouritism in Pakistan Cricket Board (PCB), coupled with his father’s honest views about it, for his inability to make his mark in his home country.

“In Pakistan, I was punished for being my father’s son. My performance was very good which earned me a berth in teams like Under-15, Under-19, Pakistan A, First Class and then in Pakistan Super League’s Lahore Qalandars. I once took seven wickets including a hat-trick. Despite that, I was made to sit on the bench for two seasons." In 2016, Usman was selected  by Lahore Qalandars for their Player Development Program, in which, after emerging as the highest wicket-taker, he was selected to captain the team for their Sydney tour in which they competed with Sydney Thunder and Sydney Sixers. He was then selected for PSL and Emirates Cup as Lahore Qalandars captain yet again in 2017.

"I told my father that I don’t want to spoil my future by continuing in Pakistan. He dissuaded me for a long time and egged me on to retain the hope and pride for playing for Pakistan one day. But I had seen how favouritism in Pakistan cricket had ruined the careers of my three brothers. Eventually, he supported my decision to leave the country,” says Usman who now lives in Perth with his wife Sobia. 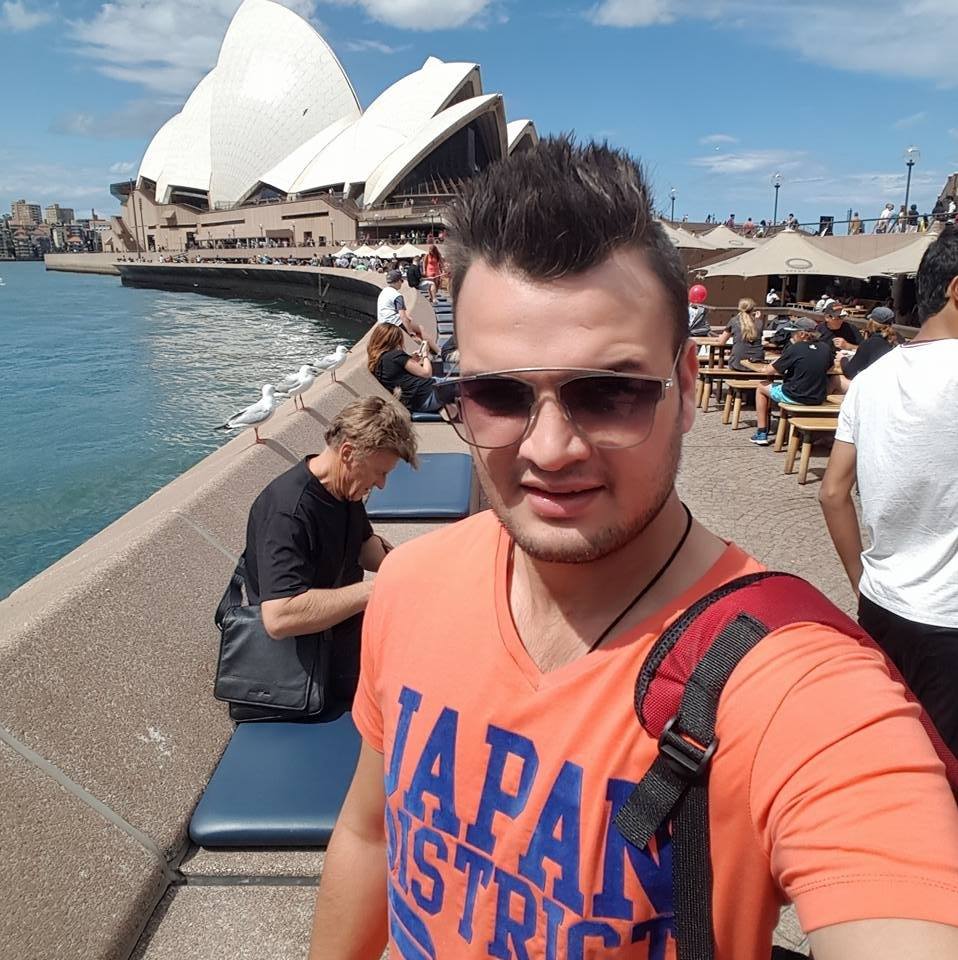 Any mention of Usman’s legendary father, Abdul Qadir, will be incomplete without discussing the 1989 Peshawar game, in which India’s deified cricketer, Sachin Tendulkar – then a 16-year-old debutant – hit him like there was no tomorrow. The stuff of legend, that innings introduced Tendulkar to the world as he scored 53 off 18 balls, of which he hit four sixes and a boundary in the single over that Abdul bowled. Usman gives the story away.

“This is as I’ve heard it from Abbu (father in Urdu). The match between India and Pakistan had been abandoned due to bad weather. What remained, was an exhibition match. Abbu said it was Tendulkar’s debut whereas Abbu intended to retire very soon. So, he went up to Tendulkar and told him that he had seen a spark in him. If he bats well at Abdul Qadir’s bowling, he’ll earn a name in the world.  And that’s exactly what happened,” says Usman, who also claims to be his father’s fan.

Usman’s father Abdul Qadir is known for the brutally honest views he expresses in the media about the internal dynamics of the PCB. He made no bones while talking of the lack of independence he experienced as the PCB’s chief selector, a post from which he stepped down in protest in 2009. Usman believes his father’s honesty became the bane of his career.

“It was reverse favouritism in my case. I played well, but I was Abdul Qadir’s son,” says Usman who goes on to mention an instance where his father, then PCB’s chief selector, got his name struck off the list of selected players for Pakistan A because “Abbu believed people will blame him for favouring his son. And Abbu has never let anyone point a finger at him,” says the proud son of an illustrious father.

He signs off by saying that he will remain in Australia for good. “If I play well in Australia, I’ll earn a name in cricket here. Otherwise, I’ll pick up a job like most people do here. But I’m not going back. And I don’t miss Pakistan at all.” 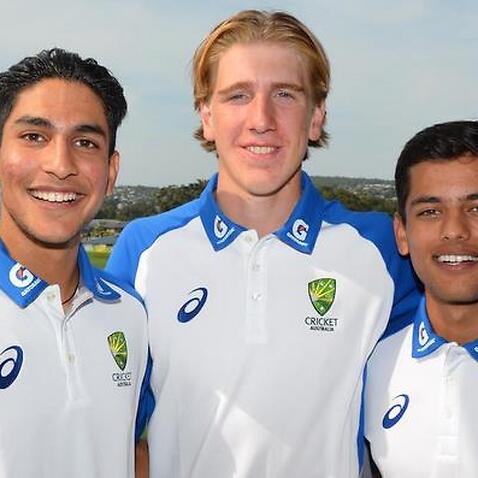 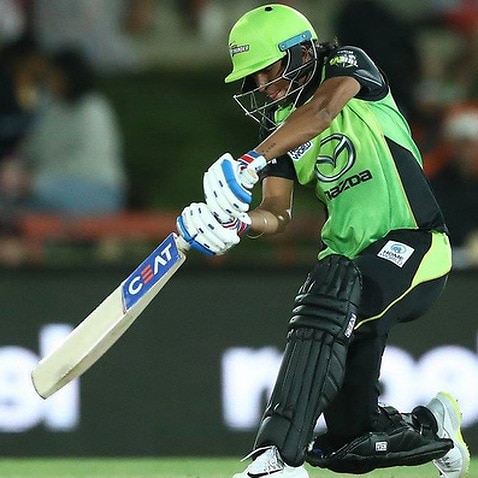 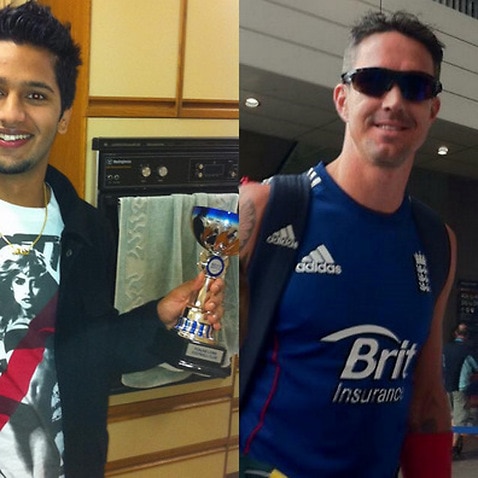