In memory of Wilson Younan

On the first anniversary of the departure of Wilson Younan, SBS Assyrian met three personalities who shared their memories and experience with the late Wilson Younan.

Benyamin Benyamin, Youhanna Bidaweed and Naseem Sadiq have befriended Wilson Younan throughout the years and had their memories and experiences with him.

Rabi Benyamin Benyamin is a known author, writer and Assyrian language expert. He tells how he met Wilson for the first time in 1993 and since that date a strong bond was established between them that lasted until Wilson's departure. Mr Benyamin also expresses his delight and pleasure to assist Wilson whenever he needed him to find Assyrian words urgently for Wilson's news translations and also he mentions Wilson's interest in hearing the  criticism and opinion after every program Wilson used to broadcast.

Youhana Bidaweed is the Secretary of the Chaldean league in Victoria, a writer, thinker, activist and advocate for the Chaldean affairs in Australia. Mr Bidaweed has known Wilson since the early 2004 through Ankawa.com and established a good relation with Wilson for decades based on respect, understanding and mutual beliefs and he considers Wilson Younan as a bridge that connects members of the community in Australia and around the world and aims at establishing a relation among the communities, based on respect and tolerance. 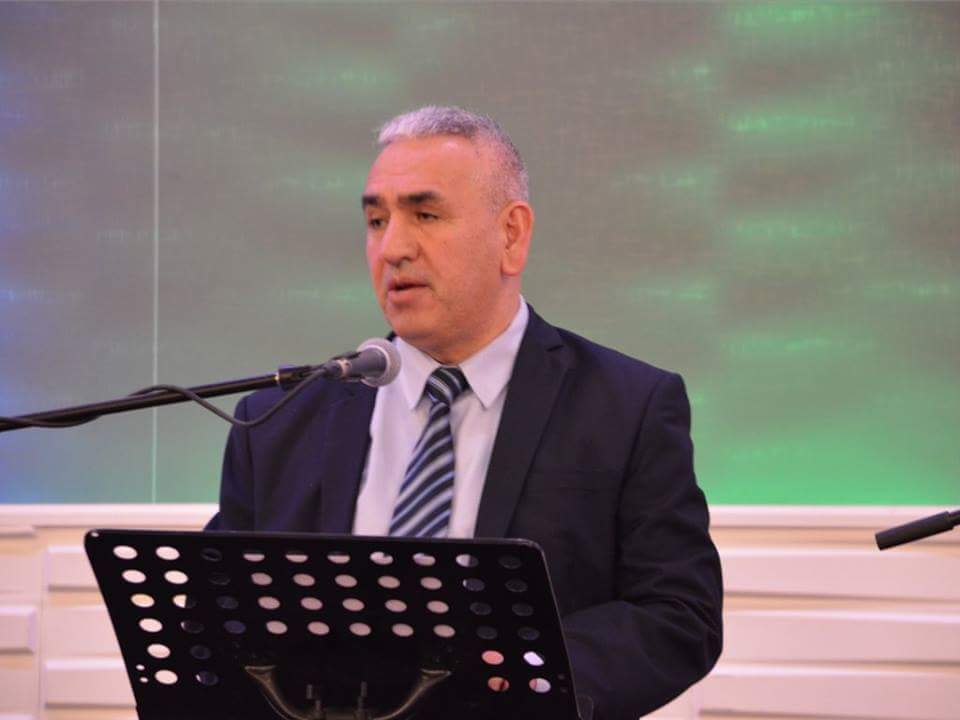 Naseem Sadiq is SBS Assyrian correspondent from Duhok-Iraq. He tells us how he was chosen by Wilson in the second millennium to be the correspondent for the Assyrian program and how lucky he was to fall in the path of Wilson Younan as that gave him the opportunity to expand his journalist experience.

Mr Sadiq says Wilson new about him through his published article at Ankawa.com. He thanks the editor of Ankawa.com Mr Amir AlMaleh to be the medium of connection between him and Wilson Younan. As for Wilson Younan's departure, All three guests agreed on one common point, he left the Assyrian media and journalism with a huge gap and his shoes will be hard to fill.