Indian farmers protesting at New Delhi's borders have rejected the Supreme Court-appointed panel to break their deadlock over the agricultural reforms with the Indian Government.

The farmers welcomed the apex court's stay on the three newly-enacted farm laws but insisted that it was not the solution they had been seeking, as the implementation of the laws can be reinstated. They stuck to their demand for complete rollback of the reforms.

Calling the committee a "government ploy," farmers' groups said they would not accept the panel, which they alleged included members who had earlier justified the government's laws.

"We never demanded a hold on the implementation of laws. We want the government to repeal of farm laws and we will stick to our demand," leaders of the farmers' unions declared.

The agitating farmers have so far held eight rounds of talks with the Modi government but have failed to break the deadlock over the three farm laws. The ninth round of talks is scheduled for Friday, January 15.

Listen to this podcast in Punjabi by clicking on the audio icon inside the picture at the top of the page. 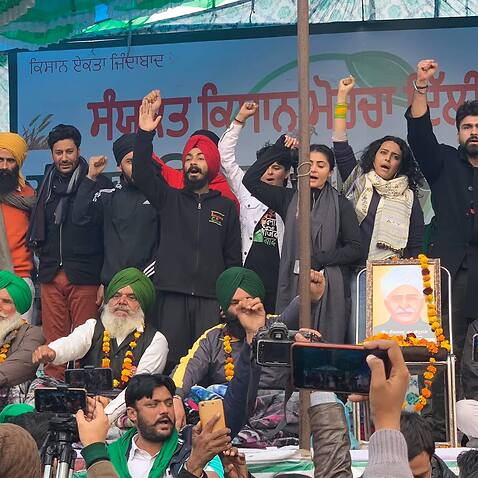 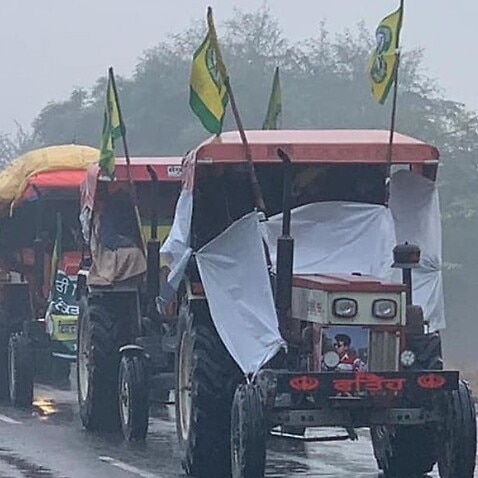 India Diary: Farmers brave harsh winter and rain as they continue to protest at Delhi borders