Hindi-speaking community members share their perspectives on the federal election, including what helped Labor, why the Liberals lost, and what they expect from the new leadership.

According to official figures released by the Australian Electoral Commission on Monday morning, Labor holds 75 seats in the House of Representatives - just one short of a majority - but is expected to hold as many as 77 seats.

The Liberal-National coalition has 59 seats.

"Australians have voted for change. My government intends to implement that change in an orderly way," Mr Albanese said.

"I am deeply honoured to serve as Australia’s Prime Minister. As Prime Minister, I want to bring people together and lead a government that is as courageous, hard-working and caring as the Australian people. That work starts today," he added. Mr Albanese said the caucus will meet next Tuesday before a swearing-in of the full ministry next Wednesday morning.

While welcoming the new leader of the country, Indian Australians have pinpointed that they believe voters were looking for a change from almost a decade of Liberal rule.

Intaj Khan, a Liberal party member and a former local councillor in Melbourne, told SBS Hindi that the Liberal's defeat came as a shock to him. 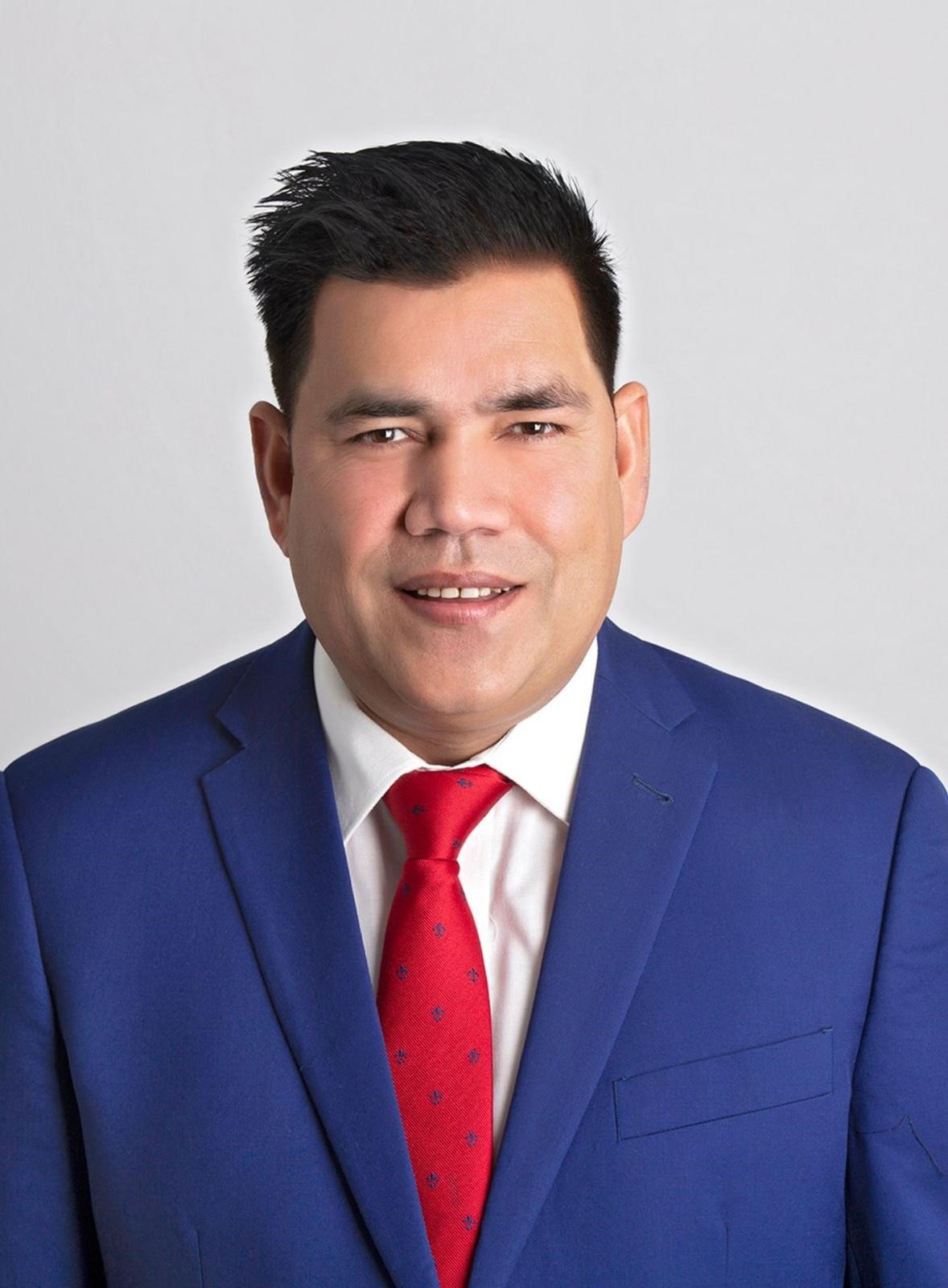 "I was not expecting these results. However, I think many factors have played a part including voters being confused about which party to opt for after the economic stress of the pandemic," Mr Khan said.

"I was at voting booths myself and I know many Indian Australians voted for Liberals. In my personal view, the growing closeness between the Morrison government and India has also played a role in keeping Chinese voters away from choosing the Liberal Party this time," he continued.

Dr Jasvinder Sidhu, who has been a Labor party supporter for over a decade, told SBS Hindi that the Labor party’s win was inevitable. “The Labor party was the only option even though we saw several independent candidates and Greens as winners this time which is a new trend,” Dr Sidhu said.

"Labor tried to cover some really important local issues which helped the party to cross the winning line and they are cost of living, wage growth, housing and Medicare, but also child care and NDIS, which are very important to the community," he elaborated.

Asked about his expectations from the new leadership, Dr Sidhu said he remains optimistic that in the coming days the new government will review migration policies in favor of the community.

"Migration has been an important issue for the Indian community. In fact, the Labor party's senior leader Julian Hill did mention that the waiting period of 30 years to acquire a parent visa is actually a fraud scheme for the migrant community," he said.

"I'm hopeful that in the coming days there will be a lot of work done to improve visa processing time," Dr Sidhu shared. 'We are committed to a fairer visa processing system': Labor MP Julian Hill

Jim Varghese, Australia India Business Council National Chair, in his congratulatory message, thanked the Albanese government for their election commitments to promote trade and investment, and nurture the social capital of the Indian diaspora.

“Mr Albanese is placing words into action by getting straight to work by representing Australia at the QUAD Leader's Summit in Tokyo on Tuesday 24 May, and his first momentous meeting with President Biden, Prime Minister Kishida and Prime Minister Modi,” Mr Varghese said in an official statement.

Ashutosh Raina, an IT professional based in Queensland, said he is looking forward to seeing the Labor party connecting and working with the Indian community. "I think Scott Morrison did an excellent job during the pandemic but the results show that people were expecting something magical from him as a leader of the country," Mr Raina said.

For the Indian community, he wants the new Prime Minister to fast-track trade relations with India and set up new Indian centres across the country.

"The Labor party had announced the opening of an Indian centre in Queensland which will be good for the community," Mr Raina said.

"We need skilled workers and I hope the new government relaxes some migration rules to bring in more workers from India," Mr Malik said.