Indonesian Batik designer who was the recipient of the Australia Awards scholarship Novita Yunus claimed that she introduces "less popular" Indonesian batik.

Indonesian batik designer Novita Yunus said she did not regret her decision to enter the world of design even though she had been spending 13 years career in banking.

The Australia Awards scholarship awardee who initially started a business selling batik bags claimed that she tries to introduce "less popular" Indonesian batik, such as Tuban and Indramayu batik.

Novita Yunus spoke to SBS Indonesian when met at the inaugural Fashions of Multicultural Australia (FOMA) event which was held at The Cutaway, Barangaroo Reserve, Sydney on Friday. Consulate General of the Republic of Indonesia for NSW, Queensland, and South Australia Heru Hartanto Subolo who was also the invitee of the event gave his remarks on the involvement of Indonesian fashions in FOMA. 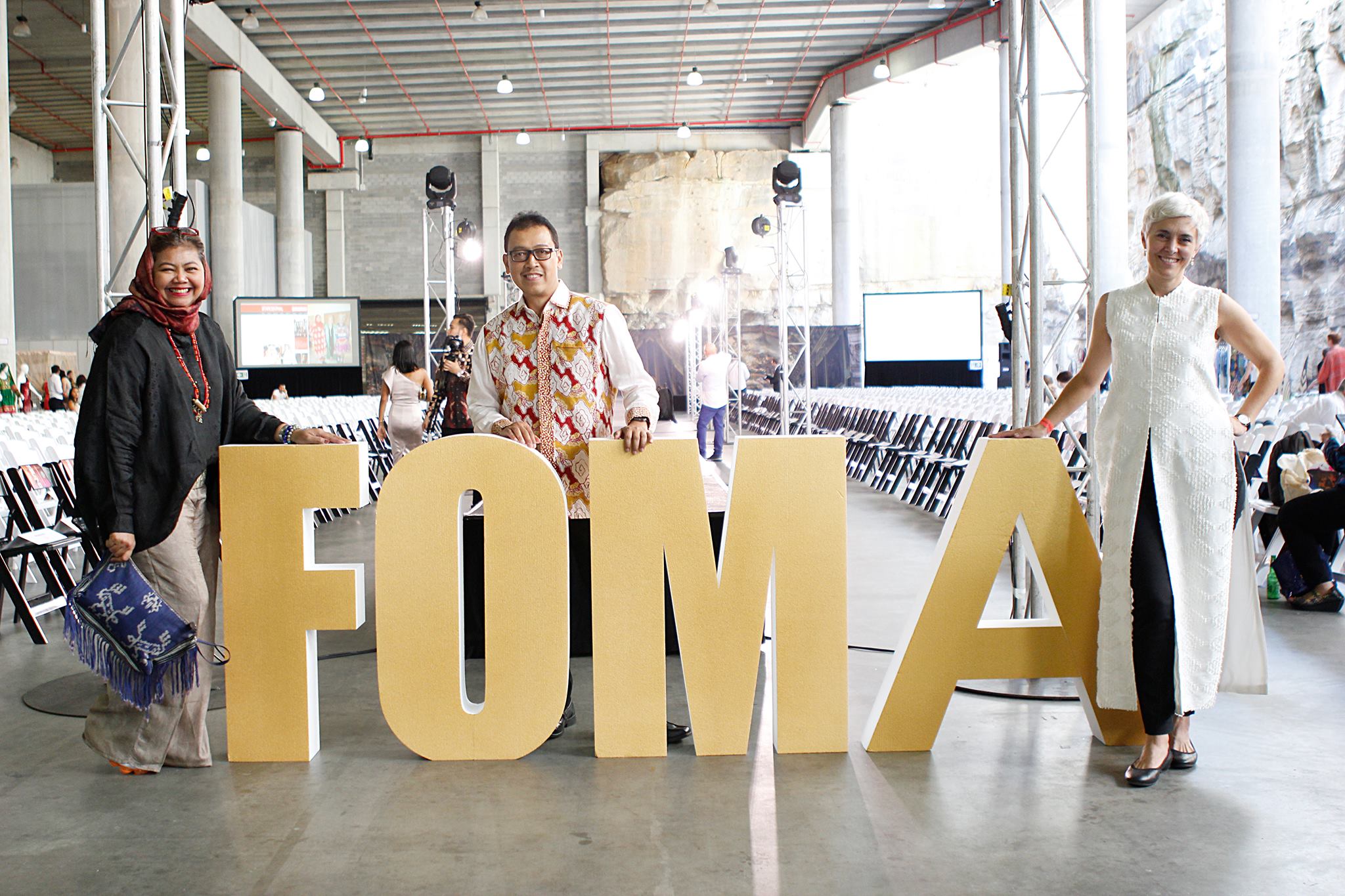