SBS Arabic24 spoke to an Iraqi family who is living in limbo after their applications for asylum were rejected. As they cannot return to their war-torn homeland, they're living in a state of uncertainty in Australia.

When Karima Al Mizidawi and her husband Haider el Saadany fled war-torn Iraq in 2012, they hoped it would mark the start of a better life following decades of hardship.

But more than seven years later, they continued to “suffer” – but this time it's due to the uncertainty they face over their visa status in Australia.

The couple and their three children are among thousands who currently hold Australian temporary visas with no surety of their future.

They have been on a series of temporary visas while in Australia, following their arrival by boat in 2012. 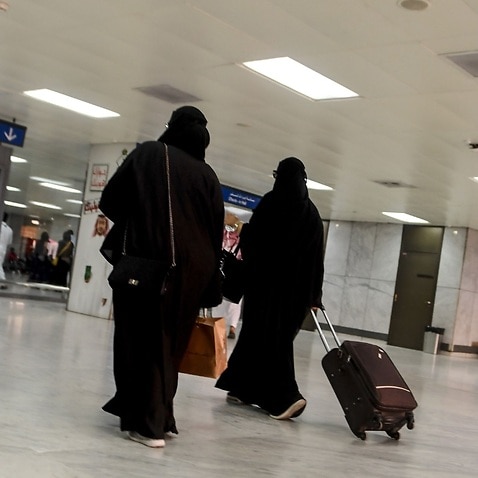 The long journey to Australia

It was in Iran that she met her husband, and they both returned to Iraq in 2004, one year after Saddam was toppled.

However, they found the security situation even more dangerous for Shia Muslims during that period following the US invasion and they again fled to Iran.

The couple again returned to Iraq, but when their son was almost kidnapped in 2012, they decided to leave the country for good and had Australia firmly in their sights.

They flew to Malaysia where they entered without a visa before travelling to Indonesia. They then boarded a people-smuggling boat bound for Australia, which was intercepted at sea by the Royal Australian Navy.

The family was sent to Christmas Island for processing before being transferred to Manus Island.

The family was then sent to a detention centre in Darwin, before being settled in Melbourne in 2014, under the government's 'community detention' scheme. 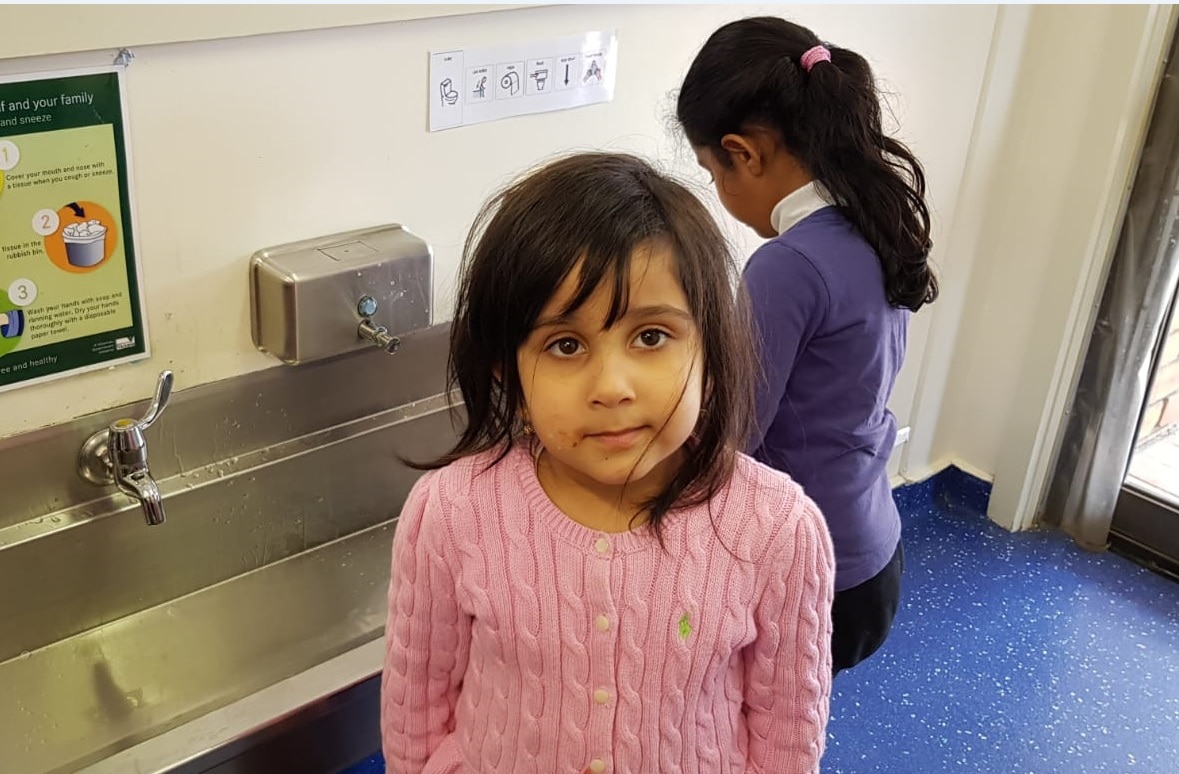 The couple and their three children,  Hussein, 22, Rokkaya, 16, and Zeinab, four, are currently living in Melbourne.

Their application for asylum has been rejected three times by Australian authorities because they weren’t deemed to be genuine refugees, but Ms Mizidawi said their applications didn’t reflect the magnitude of the hardships they endured and the risks they still face.

“I have three kids and I can’t go back to my country. The [Australian] government cut our payments six months ago and my family has no other source of income,” she said.

“Sometimes my daughter asks for food she likes, and I feel crushed when I can’t get it for her.” 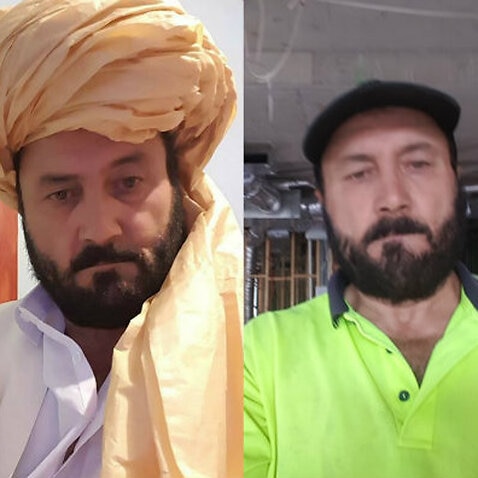 The family must wait for their appeal to be heard by a federal court, which is expected in March 2021.

“Two months ago, the landlord wanted to kick us out for not paying the rent, a charity got involved to help and paid for six months, otherwise we would have been homeless,” she said.

“The measures taken by the government are pushing families to the edge of homelessness.”

The Human Rights Commission recently examined the experience of about 30,000 people who have been living in Australia on temporary visas since making the journey by sea to seek asylum.

The commission’s report found that these asylum seekers were susceptible to homelessness and many lived in poverty or destitution.

"While most have been released from closed detention, they have limited access to support services while living in the Australian community," Human Rights Commissioner Edward Santow said.

In 2014, the government closed off the pathway towards permanent residency for asylum seekers who arrived by boat, leaving thousands of people on short term visas with strict conditions even if they're found to be genuine refugees.

Ms Mizidawi said her family's current circumstances were taking a toll on her mental health.

“It is insulting and humiliating to move from charity to another asking for food. Some of them give you, others don’t. There has to be a long term solution for this situation,” she said.

“I feel I am in prison and I don’t have any hope.

“If you committed a crime and you have been sentenced to life, the sentence can be mitigated with good behaviour. Isn’t time for our sentence to be mitigated?”