King Khan SRK's daughter Suhana Khan is reportedly going to make her Bollywood debut soon, as per the Indian media reports. The star kid is likely to be launched by director Zoya Akhtar through her upcoming project. All this and more in our weekly update from the world of cinema and melody.

According to reports, Zoya is working on the Indian adaptation of the international comic book Archie for a streaming platform in which Suhana will star.

The star kid has been trending on Twitter since the news of her potential debut broke.

In other news, Salman Khan and Katrina Kaif are in Russia to shoot for the third instalment of the Tiger franchise, being helmed by Maneesh Sharma. While Salman will be seen reprising his role as a RAW agent in Tiger 3, Katrina Kaif will play ISI (Inter-Services Intelligence) agent Zoya. The film also stars Emraan Hashmi in a negative role.

Click on the player above to listen to the full audio report. 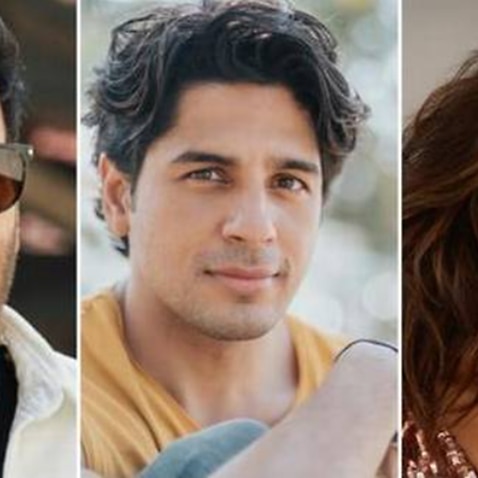