‘It’s up to Pakistan where to use F-16 aircraft because we’ve paid for them,’ says Pakistan

Pakistan’s federal Information Minister Chaudhary Fawad Hussain says the ball is now in India’s court to decide the future course of action as tensions between the two countries remain high.

Against the backdrop of current tensions between India and Pakistan, a key member of Pakistani Prime Minister Imran Khan’s cabinet, who is also considered his close confidante, says "international pressure has now shifted to India."

In an exclusive interview with SBS Punjabi, Chaudhary Fawad Hussain, said there are only three options in front of the two countries.

"First is that we go to war - well we've already had three wars and another won't help, especially Kashmiris and Punjabis. Second, we can have a cold war, which I think will just weaken both countries. And third is to have a dialogue, which Pakistan is committed to. "But," he said, "the problem with the Indian Prime Minister is that he is too obsessed with the elections."

Mr Hussain was questioned about what Pakistan was willing to do to demonstrate its commitment to root out terrorism, which is the precondition India seeks before resuming any bilateral talks, as well as the use of F-16 fighter jets against India on Wednesday this week.

On February 27, India claimed to have shot down an F-16 plane that had entered Indian territory from the Pakistani side. According to arms analysts, the terms of the sale of F-16 jets by the US to Pakistan mandate that they can be used only for counter-terrorism purposes and not against any country.

Mr Hussain did not deny the use of the F-16 aircraft.

“We purchased them from America and didn’t get them in a grant. So we’ll decide where to deploy them. F-16 jets will be used for the purpose for which they are needed. But Insha’Allah, we hope that situation doesn’t arise,” he warned. He also told SBS Punjabi that whenever the relationship between India and Pakistan takes a negative turn, “Punjabis and Kashmiris suffer the most” because their states straddle the border.

When asked in that case why has Pakistan halted the work on the much-hyped Kartarpur Corridor and unilaterally stopped the Samjhauta Express, the train that connects India with its neighbour, he said that they will both be open soon.

"Due to the security situation in the region, we had to freeze these two points of contact between India and Pakistan.  Especially the Kartarpur Corridor because it was our initiative. 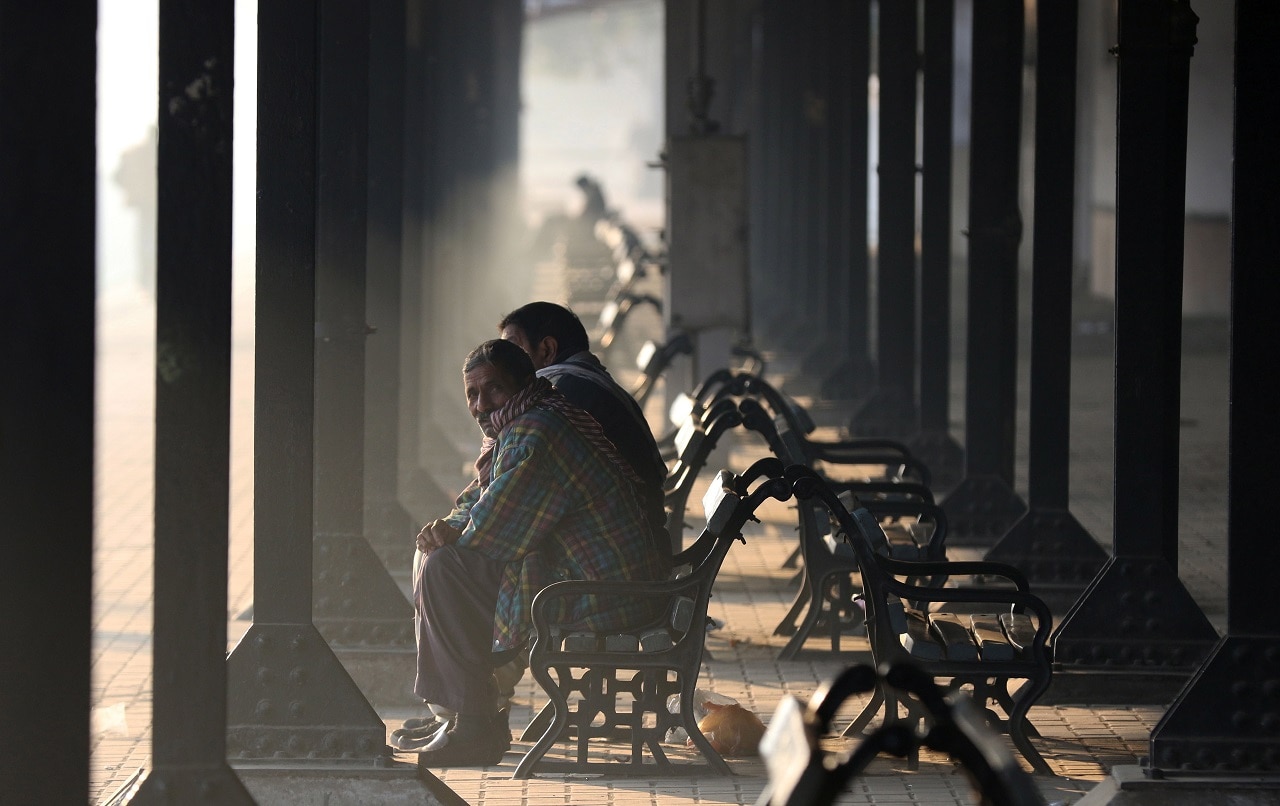 "But we are sure that in the lead up to the elections in India, we don’t expect much progress on bilateral ties. Narendra Modi is too obsessed with elections, especially with his voters in the cow belt (a reference to some north Indian states).”

He went on to say that after Pakistan announced the release of captured Indian Air Force pilot Wing Commander Abhinandan Varthaman, the pressure and onus of furthering the cause of peace in South Asia is now on India.

“We’re doing all we can to de-escalate and not have war. The whole world suffers if tensions between India and Pakistan,” he said.

'It's not easy to break these terror networks'

“Pakistan is combating terrorism with internal jihadi groups but we are not with them. They’ve been here for over 30 years. The conflict with Afghanistan has repercussions. You know that even Osama bin Laden was killed here. It’s not easy to break these terror networks.

"We’ve had some success but we’ve also lost 70,000 people in this difficult battle. If we get diverted in dealing with India, then our attention is diverted away from fighting terrorism. So we request for regional cooperation for success against terrorism. But if we fight with each other, we’ll weaken each other,” Mr Hussain said.

Against the backdrop of the recent tension between India and Pakistan, Indian TV channels have come under a lot of fire for “indulging in warmongering”. Pakistani channels are also apparently following suit.

Mr Hussain said that in his capacity as Pakistan’s federal information minister, he is very wary of fake news and incitement of violence by media, especially TV.

“Indian media is inciting violence in Pakistan. It affects our war against terror. Pakistani media is in a much better position as they have strict instructions to avoid that. But you are right, we need to regulate things and I’m very focused on that,” he said.

While Pakistan is focused on its domestic challenges such as the low supply and high-cost electricity and gas to the people, India has focused on Pakistan negatively.

“We are focused on our economy, on paying gas and electricity bills. We don’t want war,” he said. 'We will surprise you' Pak says to India 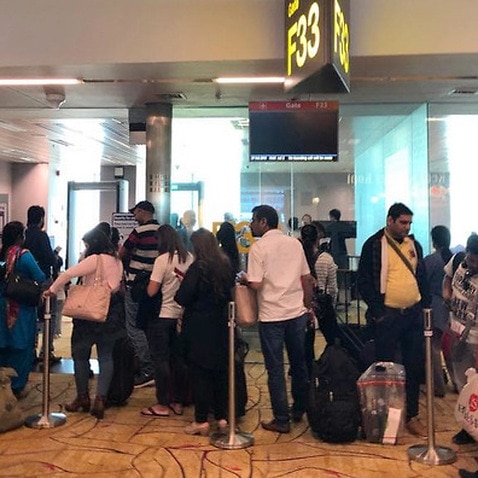