An Italian academic Dr Nicola Fraschini of the University of Western Australia reminisces in Korean about Dante's La Divina Commedia (The Divine Comedy), which is widely considered the most important poetic work of the Middle Ages, on the occasion of the 700th anniversary of his death.

The University of Western Australia has joined the worldwide celebrations in reflecting Dante Alighieri’s literatures to mark the 700th anniversary of his death.

The university hosts the multilingual public readings of key paragraphs in Dante’s La Divina Commedia (The Divine Comedy), including in Korean, to mark the 700th anniversary of his death. (Poster) Dante's Divine Comedy: the journey of a lifetime
University of Western Australia 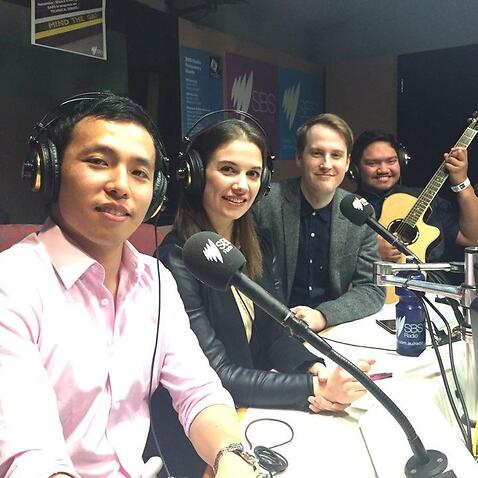