The Sydney Jewish Museum is re-opening on July 1 with the launch of a new exhibition titled ‘Jews from Islamic Lands’.

The exhibition will include unique pieces from the lives of Australia's Sephardic Jews, whose origins can be traced back to the Middle East and North Africa.

Egyptian Jew Racheline Barda is a volunteer in the exhibition and has dedicated her life to researching the Jewish diaspora in Australia, focusing primarily on the journey of Jews of Arab origin, such as herself.

She says the exhibition informs of a history “that should not be forgotten”.

“Contrary maybe to the Jews of European origin, a lot of them [Sephardic Jews] have kept and maintained a very positive memory of Arab and Islamic lands,” Ms Barda tells SBS Arabic24.

“Of course, their experience of rupture from those places were very painful. If you talk to a lot of them today, they will remember the good days much more than the bad ones.” One of the pieces from the exhibition.
Courtesy of the Sydney Jewish Museum / Photography by Jarrod Bryant

The exhibition weaves a historical narrative through the display of artifacts and treasured pieces that Sephardic Jews brought with them from their countries of origin.

Sephardic Jews trace their origins to 15th century Spain and Portugal when they were forcibly removed by the decree of the joint Catholic Monarchs of Spain, famously known as the Alhambra Decree of 1492.

The fall of the last Muslim Kingdom of Granada that same year signified the end for the Jews’ protected status under Muslim rule as “People of the Book”.

Many immigrated to the Islamic countries in the Middle East and North Africa where they settled until the mid-twentieth century.

With the creation of the State of Israel in 1948 and the subsequent Arab-Israeli conflict, the majority of Jews left the Muslim countries where they had been for centuries.

The majority of the Jewish community in Australia originate from Eastern Europe and other European countries, and identify as Ashkenazi Jews.

According to Ms Rachline, Ashkenazi Jews have had a very different journey compared to Sephardic Jews.

She says Sephardic Jews look upon their history in a much more positive light to Ashkenazi Jews, who suffered greatly during the holocaust.

But she says there remains a divide between the two.

“The museum was established by Holocaust survivors who knew nothing of the Jews who lived in Arab lands.

“This exhibition revalues their place, their contribution, and their past history.” The exhibition contains pieces that reflect the rich history, besides the religious background shared by all Jews.

Among the displayed objects include an elaborately adorned Torah cover from India, a Passover seder plate from Egypt, and a colourful wedding dress from Iran.

All pieces were donated by Sephardic Jews in Australia. 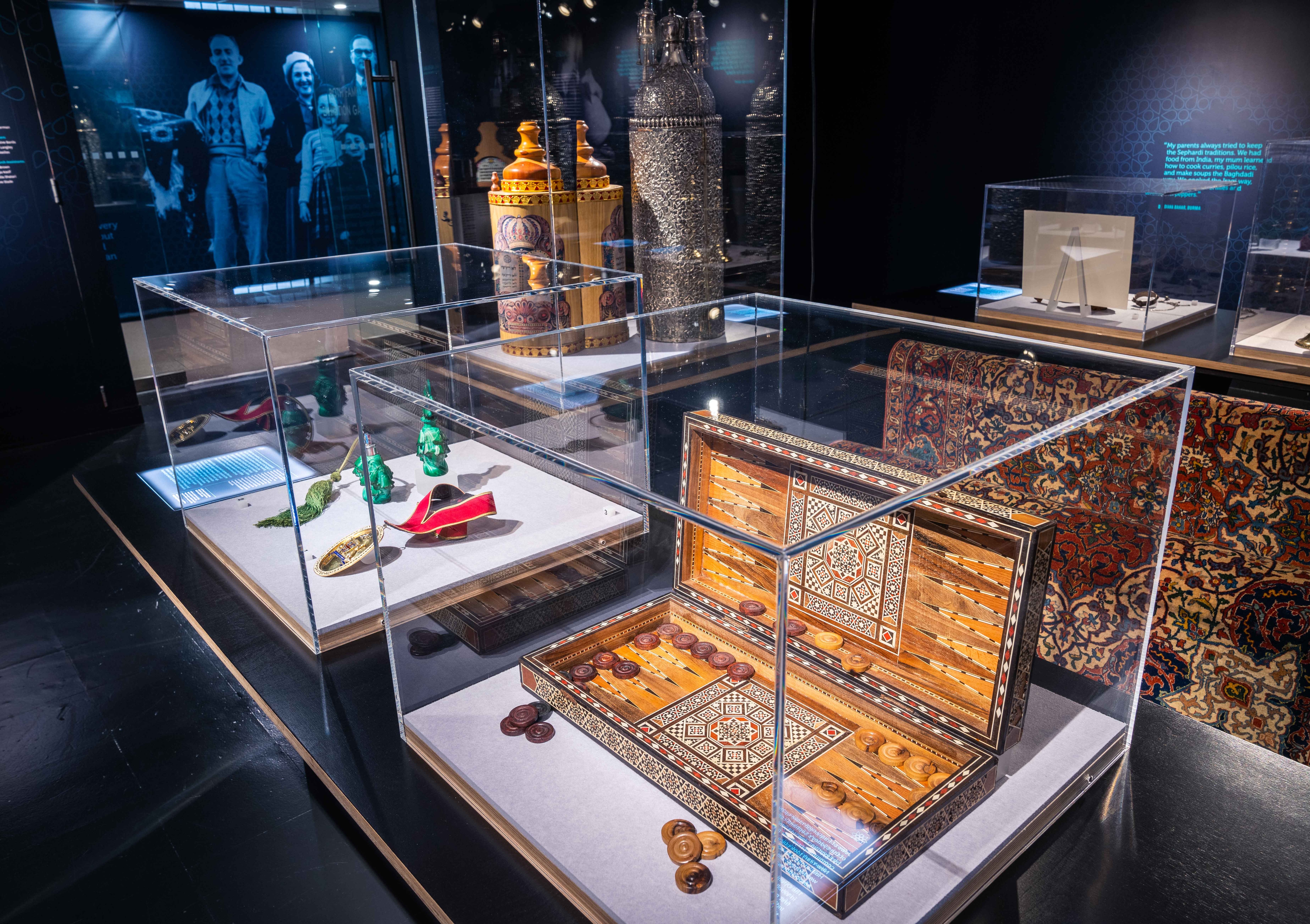 Courtesy of the Sydney Jewish Museum / Photography by Jarrod Bryant

Ms Rachline left her hometown of Alexandria, Egypt, at the age of 17.

She believes that the first generation of a family that settles in a new country always remembers and tries to hang on to their cultural heritage.

However, like other immigrant diasporas, the cultural inheritance fades with the second and third generations.

“I don’t see a clash between my Egyptian heritage and my Jewish religion. There’s a pain but no clash." 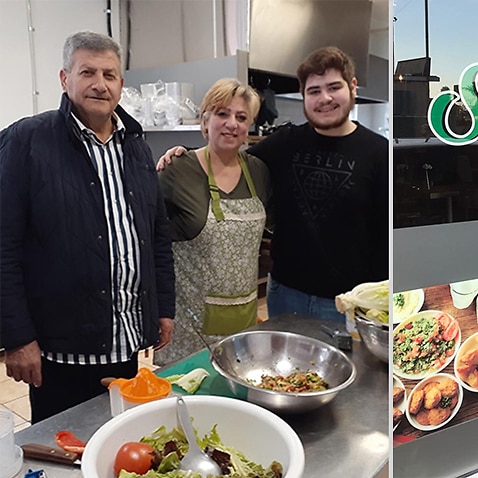 She adds that some would like to forget the past but from her own experience, with age, many look back at their memories of home and remember the good rather than the bad.

The exhibition aims to reconcile the past with the present which Ms Rachline says has been part of her own personal healing process.

The exhibition will run for a year and is suitable for adults and children alike.

However, parents should be advised that the permanent collection of the Sydney Jewish Museum covers the Holocaust and may be distressing to children.