An Indian-Australian family’s dream holiday turned into a nightmare after the family fell sick, with their daughter testing positive for coronavirus aboard the Diamond Princess cruise ship, which has reported 218 confirmed cases and has been moored in Japan.

The Melbourne-based family was headed on a cruise for double celebrations. Dellone Dsilva was celebrating his big 50th while his daughter Bianca was turning 21.

But the family’s celebrations were short-lived when they discovered their ship, the Diamond Princess, had people on board who had tested positive for coronavirus - known as COVID-19, and they all were going to be quarantined.

“We were terrified. The day they announced the virus on the ship, we were crying," mother Suzanne Dsilva told SBS Hindi from Japan.

"We felt we are stuck on the ship. Even if we are not sick, we are going to get sick. I was so concerned about the air conditioning. We were confined in our rooms, we couldn’t breathe. And the thought we were stuck on the ship with people who had the virus, was very scary.”

Suzanne was the first one to fall sick. She reported fever on February 6 to the in-house medical doctor who gave her and her family, antibiotics.

“A day later, my daughter fell sick. The Japanese doctor came and took a swab to test her and she tested positive for coronavirus,” Ms Dsilva said.

Despite testing positive, it took more than five days to move the family from the ship's cabin to the hospital.

“We called the Australian emergency number. My dad in Melbourne tried to ring but all we were told were, ‘we are negotiating with the Japanese. We are not sure when will you be taken to the hospital. We are waiting for information’. It was very laid back and there was no sympathy,” she said.

“Not having any support from your government scared us a bit,” she added. 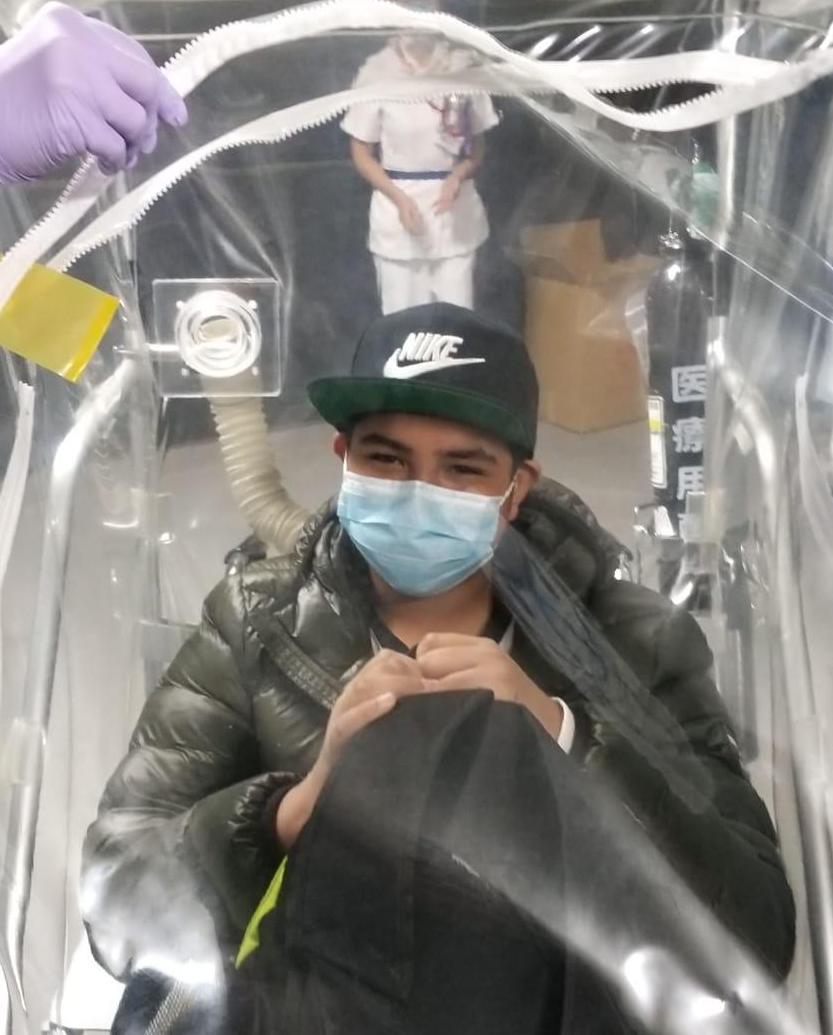 On February 11, the family was finally taken off the ship and transported to a hospital two hours from Yokohama, where the ship is docked.

While her daughter Bianca has tested positive for Coronavirus, husband Dellone has a high fever, swollen gums and a bad cough and Suzanne herself has a fever and has been diagnosed with pneumonia in one of her lungs.

“We were brought in, in a plastic bubble and have been kept in an isolated area in the hospital. But we are grateful we are in Japan because the medical facilities here are really good. The doctors and nurses are very kind to us,” she says.

While their daughter, Bianca is recuperating, the rest of the family members with symptoms, are awaiting the test results. 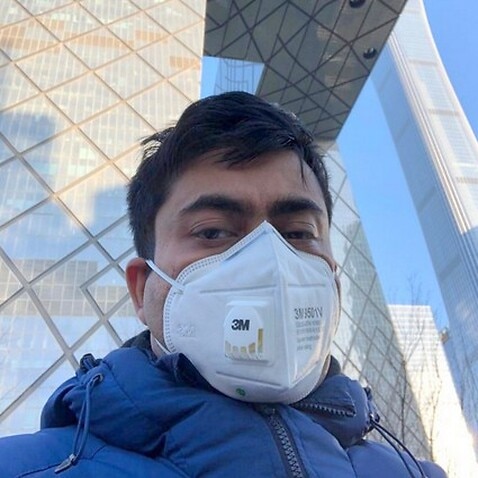 Amid the coronavirus outbreak, this Indian expat refuses to leave China (From left to right) Dellone, Brenton, Bianca and Suzanne Dsilva have been quarantined in an isolated ward at a Japanese hospital.
Supplied

But the family is desperate to return home.

“The doctors have said it could take some time. At least 14 more days. It is devastating to be away from home. My parents are so worried. I just want to go back to work. My son was crying yesterday,” she says.

“I am glad we are all together as a family in the hospital and we will leave safely and come back to Australia,” Dellone Dsilva said.