Sunny Deol's son Karan is collaborating with his uncle Abhay Deol in their upcoming movie, 'Velle'. The film is slated to hit the theatres on 10 December. This and more in our weekly news update from the world of cinema and music.

The film is helmed by director Deven Munjal, who has previously worked on films like 'Main Hoon Na' and 'Om Shanti Om' in other capacities.

Velle is said to be the adaptation of the 2019 Telugu crime-comedy, 'Brochevarevarura.'

In other news, Parineeti Chopra is all set to don the hat of a judge on a reality show. She has been signed alongside Mithun Chakraborty and Karan Johar to judge the first season of 'Hunarbaaz – Desh Ki Shaan'.' 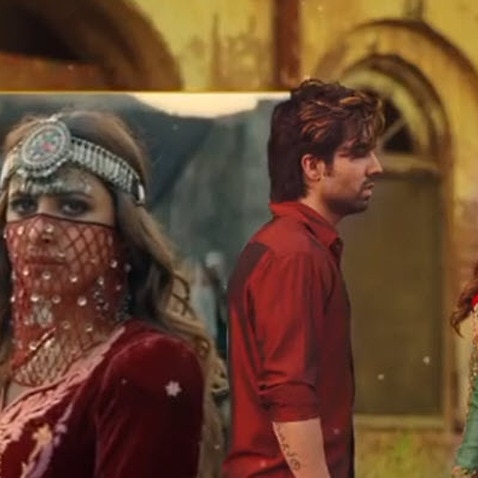 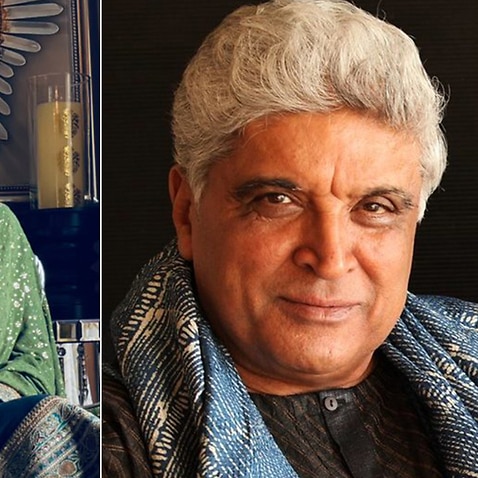