With a week remaining for Guru Nanak's landmark 550th birth anniversary celebrations, the Kartarpur corridor is ready "in record time", and arrangements are in place to welcome a record number of pilgrims visiting Nankana Sahib, the birthplace of Guru Nanak.

The Prime Minister of Pakistan, Imran Khan has said that Kartarpur is ready in all its glory, awaiting the influx of Sikh pilgrims from around the world.

I want to congratulate our govt for readying Kartarpur, in record time, for Guru Nanak jee's 550th birthday celebrations. pic.twitter.com/dwrqXLan2r

Earlier this year, the governments of India and Pakistan had both approved the construction of corridor linking India with the historic Kartarpur Sahib gurudwara in Pakistan’s Narowal district, where the founder of the Sikh faith, Guru Nanak had spent his last few years. 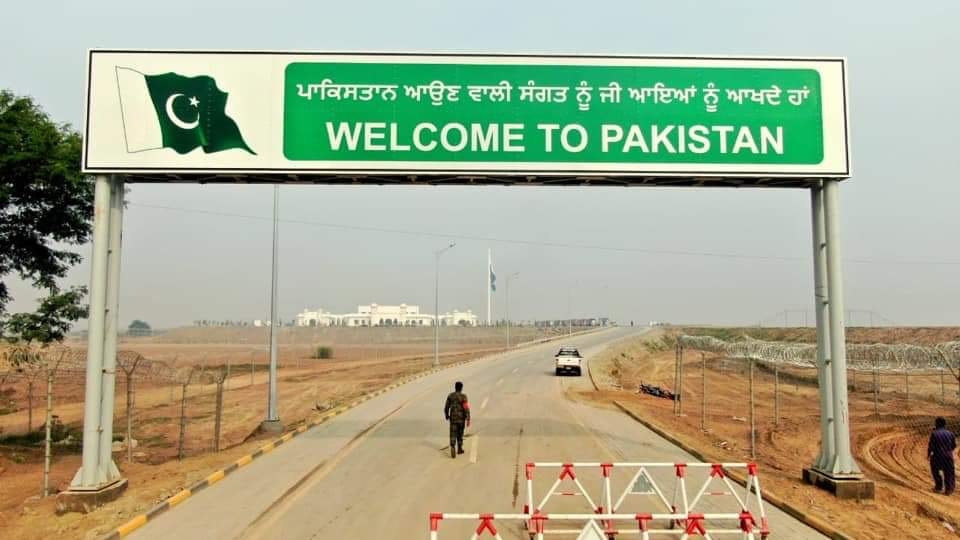 The corridor will allow thousands of Sikh pilgrims from India a visa-free access to the celebrated shrine to commemorate the 550th birth anniversary of Guru Nanak.

In another gesture, PM Imran Khan has waived a $20 fee for all Indian pilgrims coming to Kartarpur Sahib on November 9 and November 12. Additionally, Indian nationals will not be required to carry their passports or register their names days in advance.

For Sikhs coming for pilgrimage to Kartarpur from India, I have waived off 2 requirements: i) they wont need a passport - just a valid ID; ii) they no longer have to register 10 days in advance. Also, no fee will be charged on day of inauguration & on Guruji's 550th birthday

So will the fees be waived for pilgrims from countries like Australia, UK, Canada and USA as well?

SBS Punjabi's Lahore-based correspondent Masood Mallhi has given all the details about the relaxation in rules,  also speaking at length about the preparations at Nankana Sahib.

"We are expecting a record number of pilgrims at Nankana Sahib, which will be the focal point of the celebrations. To accommodate everyone, all colleges will be closed to students- their halls and classes will be turned into temporary dormitories."

"Wedding centres will also be used to accommodate the pilgrims, and individual homeowners have also been told to house overseas guests, who are visiting the birthplace of Guru Nanak over the next few days."

He also reports that the government of Pakistan has released a Rs 50 coin to commemorate this occasion, and the coin is already available for all enthusiasts to purchase. 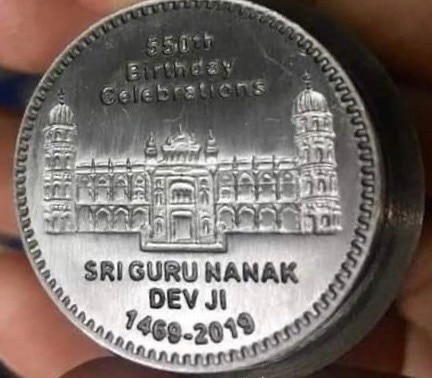 Hear the entire conversation by clicking on the audio link above.

SBS Punjabi will bring you live coverage of Guru Nanak's 550 birth anniversary celebrations from Nanakana Sahib on November 10, 11 and 12. 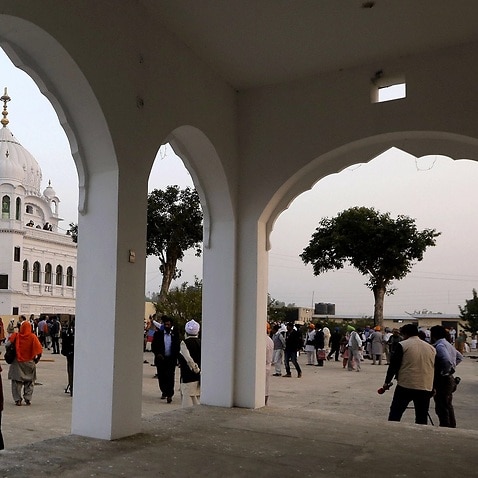