DOWNLOAD 24.0mb
SUBSCRIBE
An Afghan child waits with her family to board a C-17 Globemaster lll at Qatar Air Base on 22 August 2021 Source: AAP Image/Airman 1st Class Kylie Barrow/U.S. Air Force via AP

Afghanistan has dominated the news and people's thoughts since the Taliban regained control earlier this month. Uncertainty prevails amidst evacuation efforts, despite the Taliban's assurances of forming an inclusive government and respecting women's rights. SBS Pashto's executive producer Abdullah Alikhil reflects on the ground realities, as well as the traditionally warm ties of his home country with India, and tells Indian Australians to "Keep Afghanistan in your prayers". 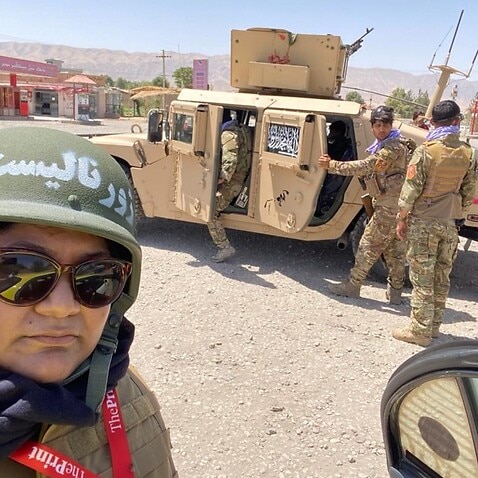 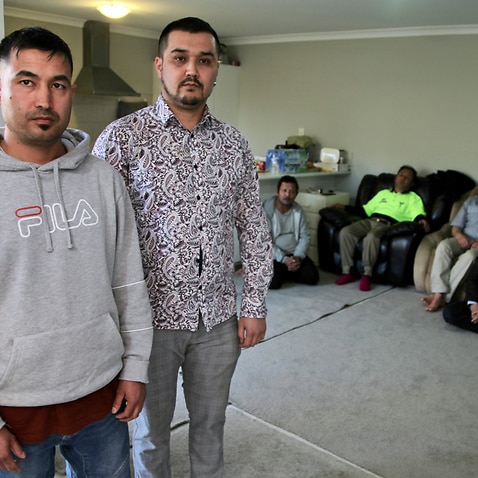