“We want to show Kurdish tradition and its fashion to the world,” Ayshenour Ozel told SBS Kurdish. While founding this magazine brought a lot of happiness and at the same time the young editors faced many obstacles such as the magazine being run by women and being in the Kurdish language. 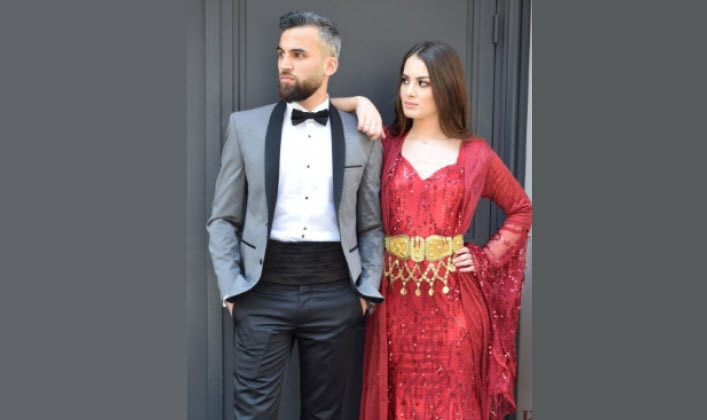 “A male dominated society finds it difficult to deal with something being run by women. Another obstacle is that Kubar is written in the Kurdish language and that is a challenge on its own. Sometimes it is difficult to find a word in Kurdish so we use English instead.” The magazine features prominent trends in women's clothing and a combination of make-up, women’s health and other topics.

The magazine is an e-publication available free of charge on the internet, said Ms Ozel.