Labor MP criticises the move to slash international arrivals by half

A federal Labor MP has criticised the move to cut the number of international flights coming to Australia, saying the move without any forewarning has made it more difficult for Australians stranded in India to return home.

Federal Labor MP Rob Mitchell, who represents the Victorian electorate of McEwen has written to Prime Minister Scott Morrison to highlight the plight of Australians stranded in India.

He told SBS Hindi: "The concerns that have been raised through many members of our community; members from the subcontinent, in particular, are that many Indian Australians have been stuck overseas due to a whole range of issues that is beyond their control." Mr Mitchell criticised the government for cutting the number of flights coming to Australia.

"Firstly we've had countries such as India who put strict regulations in place about travelling movement. This has made it very hard for people to come home but also through the appalling actions of the federal government to suddenly and without any explanation cut the amount of flights for people to get home and left many Indian Australian stranded anywhere with no way of returning home for safety," said Mr Mitchell. 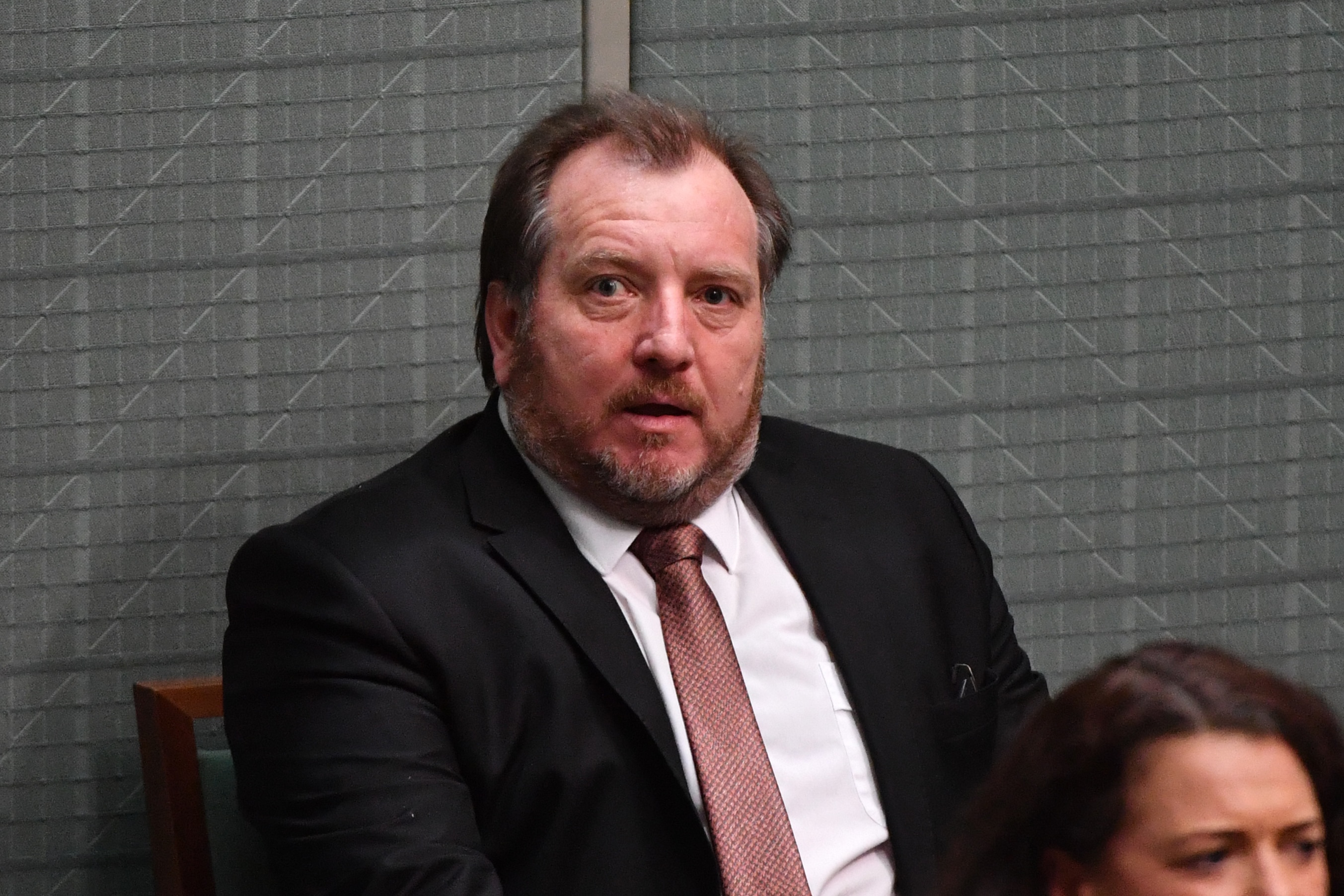 Though more than 8,000 people have so far returned from India in the recent weeks through 39 flights, thousands more are still stuck there as there are not enough flights to bring them back.

Bhagath Kishore is an Australian permanent resident who has been stuck in India since March. He says securing a plane ticket under the current circumstances, is very difficult.

"The flights get booked out in minutes after announcements. People have been trying for months to book tickets."

He is worried that the move to cut the number of flights will make their return to Australia even more difficult.

“It will be more difficult because there will be a reduction in the available capacity for people coming back to Australia,” he said following national cabinet on Friday.

With the decision coming into effect on Monday, 4,000 fewer passengers will return to Australia each week.

The Australian High Commissioner in India, Barry O'Farrell says the move is "extremely upsetting" for those who have been trying for months to return to Australia.

"With the recent decisions by Australian federal, state & territory govts. to reduce flights into Australia, we have continued our constant contact with authorities in Australia about flight options from India," Mr O'Ferrell tweeted.

"We know it has been frustrating and disappointing for those who have missed out on tickets and the recent news from Australia on additional restrictions on international passenger arrivals will be extremely upsetting."

Rob Mitchell, MP says he appreciates the federal government's efforts to limit the chances of infection coming to Australia but doesn't support the decision to cut the number of flights.

"When the government cuts flights and does not give people any support or any forewarning, what has happened, many people are left stranded. So we've been saying this is unfair, this is unreasonable, and it's not in Australian spirit if this happens," said Mr Mitchell.