Historically, hockey was played on grass across the globe which gave an upper hand to Indian players who had an easy access to vast swathes of empty fields. Only competition came from Pakistani players who came from a similar background.

Mr Singh who shared his expert tips with the Indian hockey team playing at the ongoing Commonwealth Games in Goldcoast claims if not for the introduction of turfs, Indian and Pakistan were the unbeatable champions of field hockey in the world.

Gurbux Singh was a member of the Indian hockey team that won the gold medal at the 1964 Olympics and was the joint captain of the 1968 Mexico City Olympic Games where India clinched a bronze.

He was also conferred with the prestigious ‘Arjuna Award’ in 1966 for his outstanding achievements in the field of hockey. 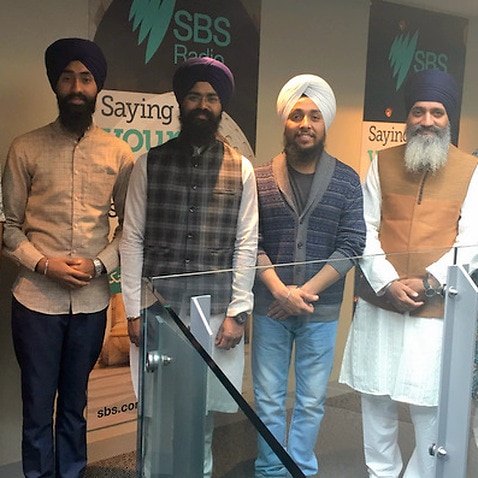 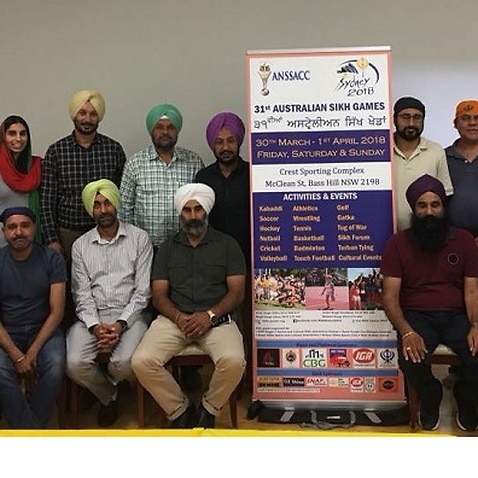 We welcome you to the 31st Australian Sikh Games - Sydney The success story of the 30th Australian Sikh Games, Adelaide