Leap of faith: Abbas and Safa built a successful online business after quitting their jobs

Wanting to strike a balance between their work and family commitments, this Sydney couple looked at opportunities online. Years later, they haven't looked back.

In 2013, Abbas and Safa Al-Chami tied the knot in Australia, but it was also a period when they had to weigh up how they were going to make ends meet for the future.

He had lost his job as a car mechanic, which came as a shock to the Sydneysiders, as they considered his permanent position “safe”.

"My father advised me to use my security guard registration and to search for available opportunities. I actually found a job and got many contracts for myself and I started to contract others to work with me,” Mr Al-Chami explains.

“My full-time job was at one of the Bankstown shopping centres, I used to sit in front of the security cameras 12 hours a day, seven days a week, a total of 65 hours a week.” Ms Al-Chami, on the other hand, was a full-time childcare educator and would also babysit children on the weekends, totalling 45 hours per week.

At the same time, they were also raising their two small children, and their jobs meant periods of separation.

"[Due to his job] we didn't see Abbas anymore, we were separated under one roof. I was taking care of the kids alone,” Ms Al-Chami says.

“I told him when they reach the age of 16, they wouldn't know you as their father.”

Growing increasingly uneasy about what had become the status quo, the couple began looking at ways to balance their work and family commitments. They looked online for opportunities and saw gaps in the market.

"One day I was meeting up with a friend of mine online while I was at work, and he told me he had to go now and make some hundreds of dollars through his own online business," Mr Al-Chami says.

“I began to decipher what he said, and calculate what I could earn for my family if I started working like him on the internet, I would then increase the time I would spend with my children and earn the same or more to what I am earning now.”

He then took a leap of faith by investing $8,000 of the family’s savings into his own online wealth and business mentorship startup, a move that shocked his wife.

"I called him, asked him, and I couldn't say no and deflate him. He seemed optimistic,” she says. Within two months, he made back what he had invested and the spark was lit.

Mr Al-Chami quit his security job and the couple focused on fine-tuning the e-business venture.

But due to their inexperience in sales and advertising, they were forced to start from the ground up with the determination to acquire and apply new skills within a few months.

After seeking guidance from a mentor, they formed Abbas & Safa Al-Chami, an online startup selling advertising ideas to companies, while coaching others on how to open their own online businesses.

"We received full training to deal with online platforms, sales and marketing, and we were ready to start working," Ms Al-Chami says.

“We started making ads for companies, and for every product they sell, we get a commission.”

Within the first six months, the couple managed to earn their full-time incomes together, and they decided to leave their careers behind.

"I quit my job, and we started working together and spending a lot of time with our children," she says.

“I will never forget that we were able to go on vacation for two weeks to Bali and received the news of the profits we made in 11 months.” 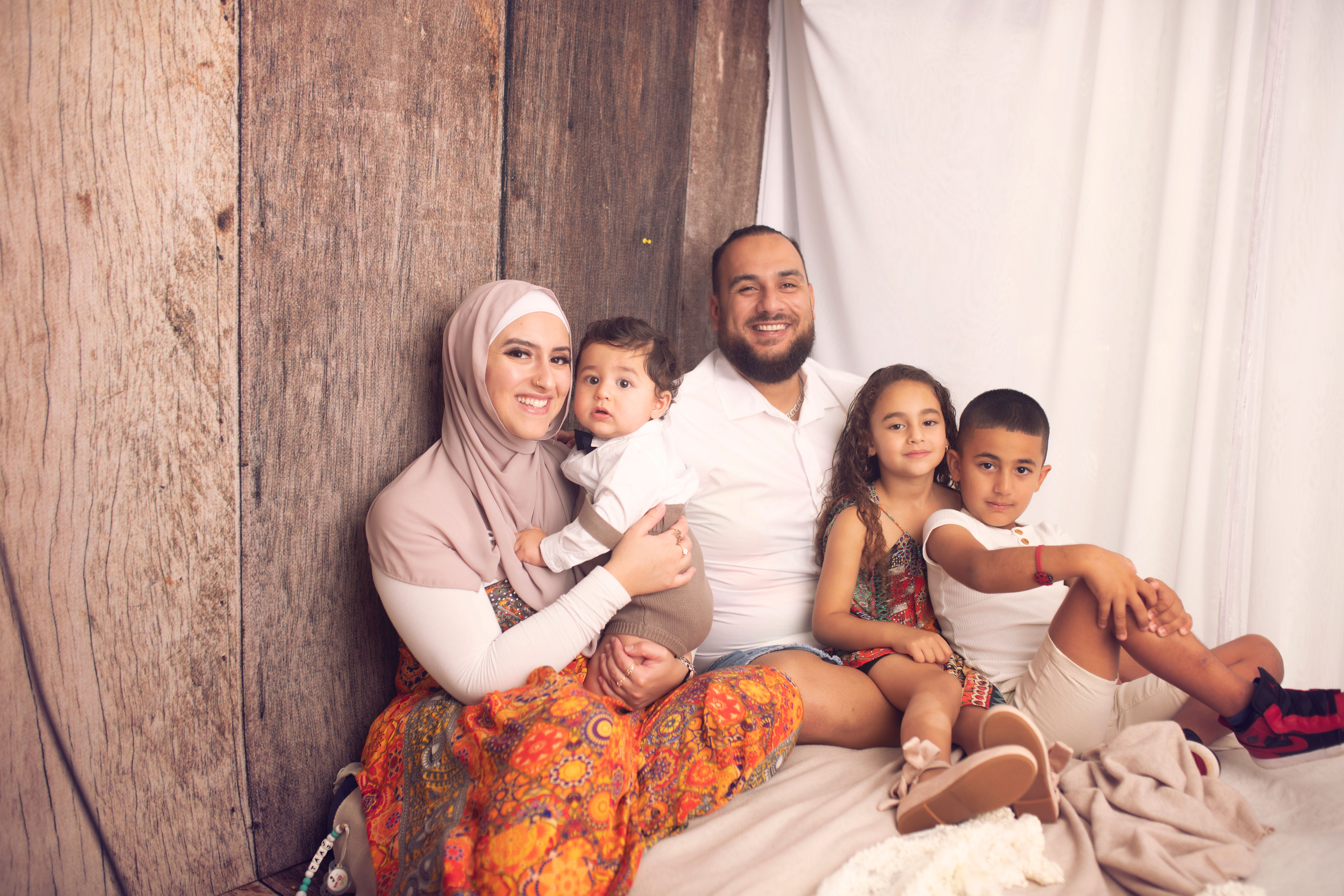 During the first 12 months in business, their profits reached six figures and they trained a team of more than 100 people. 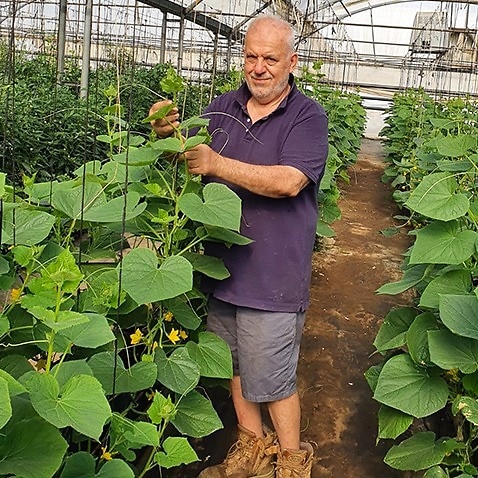 Three years later, their business has grown and they now manage a team of around 250.

They welcomed their third child in 2020 before COVID-19 hit, and the business has only grown during the pandemic due to the shift towards online working, Mr Al-Chami says.

"Our advertising was reaching more people and it helped other people attain financial freedom at the right time."

Ms Al-Chami says her experiences have shown that women "don't have to be just a mother".

"Your main goal is raising children, but you also have a goal that goes beyond being a mother.

“Being a mother is a wonderful thing and no one can take away that from you. But having children should also allow you to empower yourself to put in more effort to learn more and build your life and that of your partner."

She believes that “gone are the days when men were the only ones who had to provide for the family”.

“We can provide as well, and the possibilities and opportunities are endless.

“We have more opportunities now than ever to work from home with our children, we just have to know where to go, who to talk to and what to say.”