Life and times of Abdul Sattar, the migrant who did not give up

SBS Hindi brings you the story of a 17-year-old young man from Hooghly (now West Bengal) who came to Australia in the late 1800s. Abdul Sattar came as a Lascar on a British ship but progressed to become a very successful entrepreneur. Author, Historian and documentary filmmaker Samia Khatoun unfolds the story of Sattar’s success who thrived in Australia despite its White Australia Policy.

Abdul Sattar was a poor 17-year-old from Hooghly (now West Bengal) who joined a British ship as a Lascar.

Lascars were seamen from the Indian Sub-Continent who crossed the Indian Ocean by working very hard on European ships. They often laboured and toiled in the bowels of a ship.

Abdul Sattar was one such young man who arrived in Sydney in the late 1800s. He went on to prove his worth by using his business acumen. Hooghly is well known for its soft cotton fabric with embroidery called Chikan which was exported from there.

Abdul Sattar got onto a British ship and brought with him swaths of this fabric. He wandered around the streets of Sydney and Melbourne trying to sell this finely embroidered cotton fabric.

Abdul made three or four trips to Australia every year and sold this cloth walking along streets.

Gradually his entrepreneurial skills prompted him to trade along the Murray-Darling river system of New South Wales and Victoria.

"He encapsulated the entire world of textile traders on foot wandering from town to town along the river system, selling textiles”, says author, historian and documentary filmmaker Samia Khatoun. 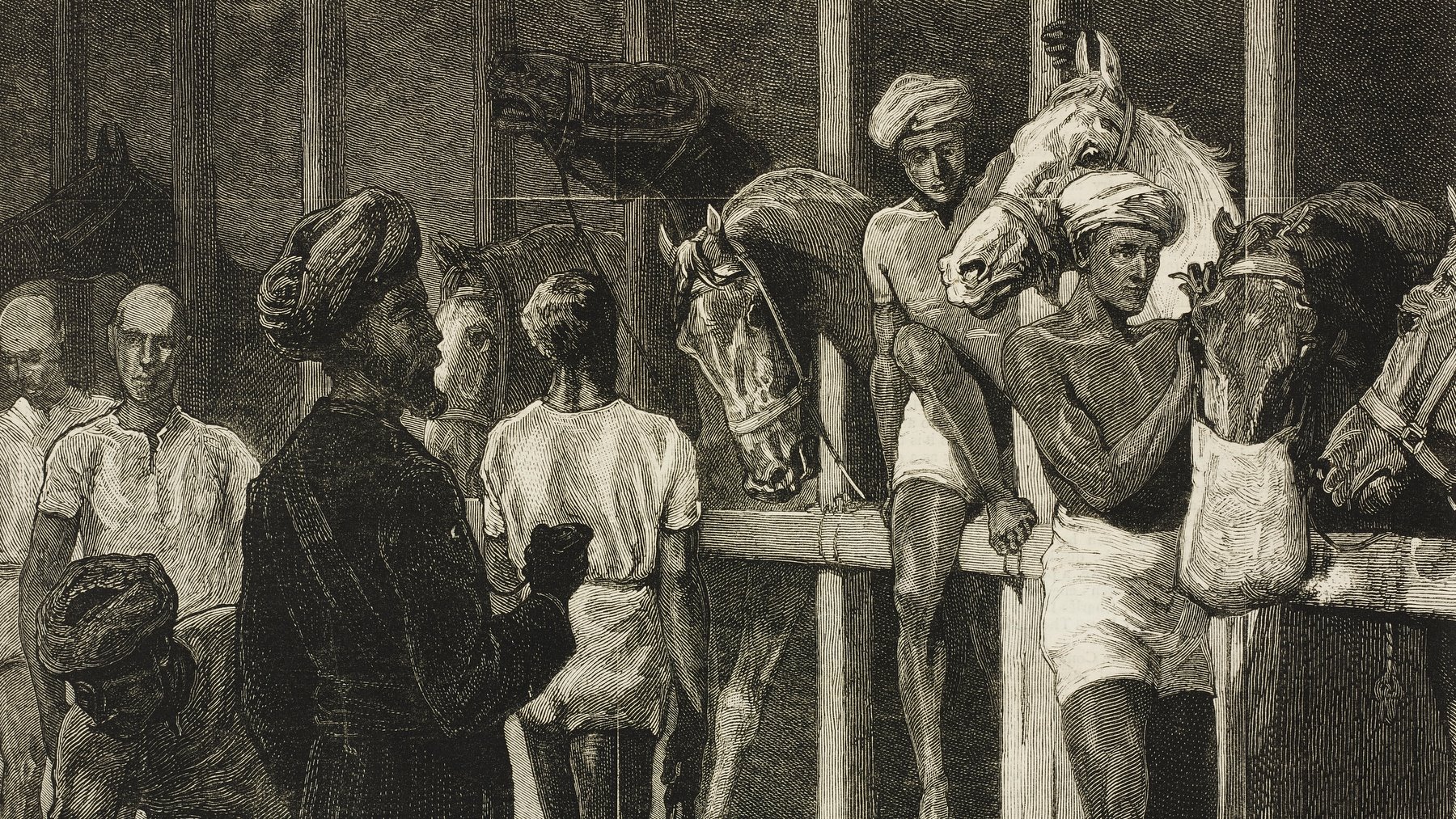 An Indian feeds the horses on board a transport ship November 30, 1878.
De Agostini Editorial

Abdul Sattar’s hard work and enterprising spirit paid off and he went on to become quite rich, so much so that he actually set up his own textile import shop in Perth.

He stayed true to his Sub-Continental Indian roots and maintained strong ties with his family in Hooghly.

“We have glimpses of letters from his mother in 1890 and early 1900. He once got a letter from his mother saying his young son was very ill. So we get to know that although he was moving back and forth between Perth and Hooghly, Abdul Sattar had got married at some stage," reveals Ms Khatoun.

After receiving the letter from his mother, Abdul took the first ship back home but it was too late. His son had passed away. To add to his grief his mother too passed away within four months.

By the time Sattar wanted to return to Australia after the deaths in his family, it was 1907 and the White Australia Policy was at its peak, says Ms Khatoun.

"He was barred from entering Perth though he had a thriving textile business," she says.

So what happened thereafter? Tune in to hear the end of Abdul Sattar’s story.

Life and times of Abdul Sattar, the migrant who did not give up
Embed Download
00:00 00:00

More in this series: 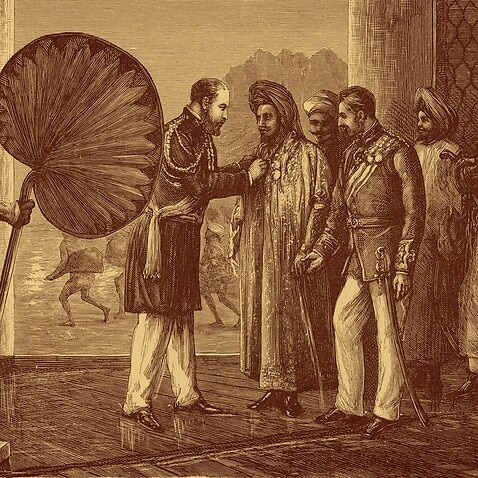