Sydneysiders Joshua and Sabrina Bantiles are doing their future selves a favour - they're dreaming big, hustling hard and paving the way for Filipino food to become common fare in Australia.

Joshua and Sabrina Bantiles of Mama Lor Restaurant and Bakery are ahead of the game.

Only in their early twenties, the young couple has not only created a family of their own, they're in the beginning stages of building what they hope becomes an empire. 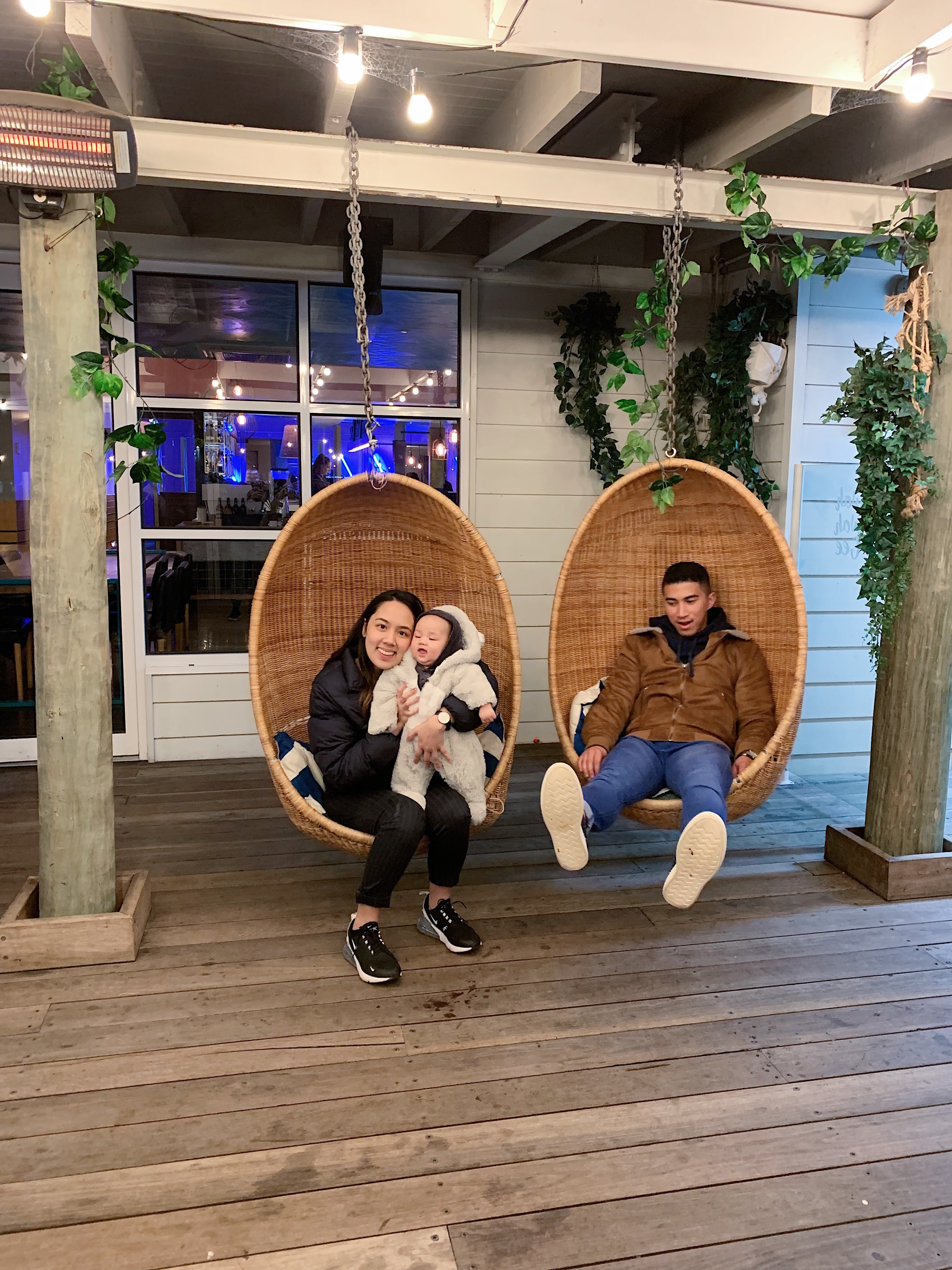 While their peers are still figuring out what they want to do with their lives, Sabrina and Joshua are already raising a son and running their own business.
Mama Lor

While their peers are still figuring out what they want to do with their lives, Mindoro-born Sabrina and Cebuano Joshua are already raising their 4-month old son, Kyler, and running their own business.

"At this stage, we're [building our brand] and expanding. At the same time, we're caring for our child, so we need to work out a balance to tend to those two important things in our lives," Joshua shares.

Balancing familial responsibilities and work is certainly something that Joshua grew up with. His parents, who had always owned and operated their own food businesses, involved Joshua in their endeavours early on. His parents, who had always owned and operated their own food businesses, involved Joshua in their endeavors early on.
Joshua Bantiles

"I started cashiering, cleaning and mopping the floors. I swept the floors until I got myself promoted to handling the money and talking to customers. [They helped me] build confidence within myself. I was as young as 14 [then]."

While Joshua was as young as 14 when he first had his first go at entrepreneurship, Sabrina had hers at 7.

"I used to sell candies to our neighbours, My mum wanted me to start young. I think she passed on her entrepreneurial spirit to me She said - Go ahead, sell! I remember crying when no one would buy from me," Sabrina laughs. 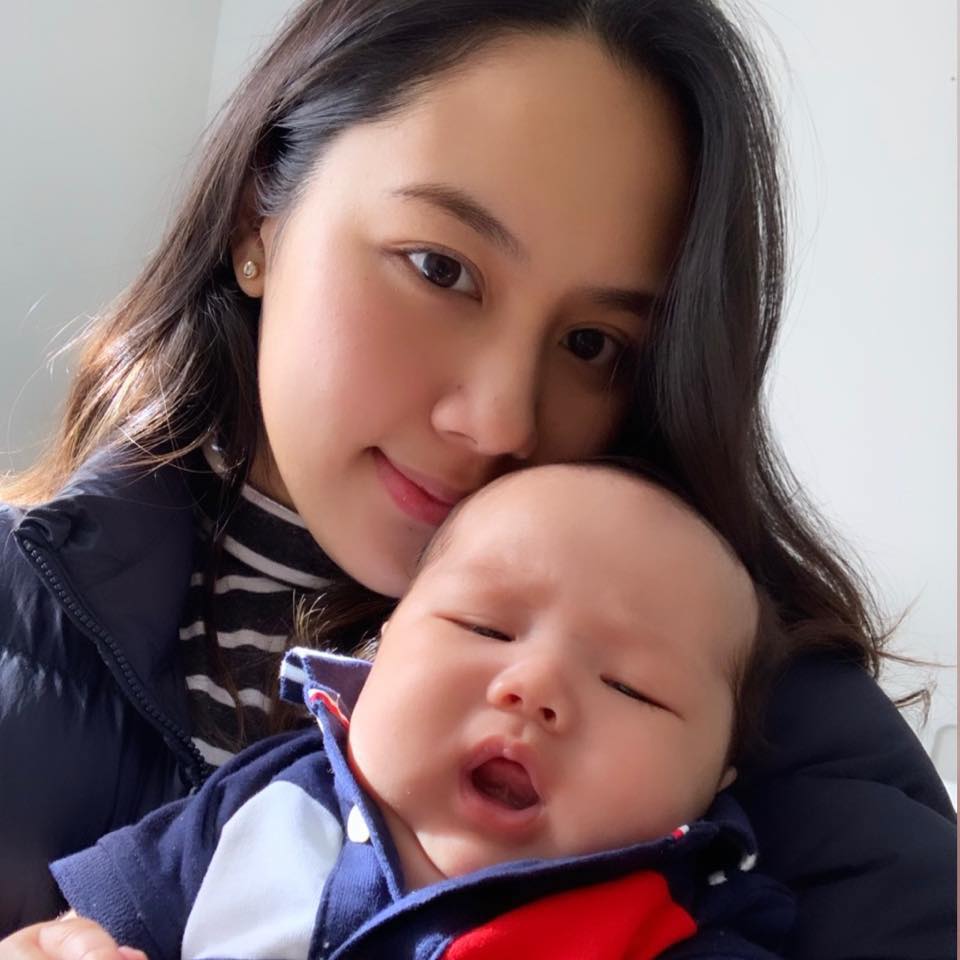 "I think that’s what we will pass on to our son [as well] when he grows up - [entrepreneurship] is in us."
Sabrina Chua-Bantiles

Joshua adds, "I think that’s what we will pass on to our son [as well] when he grows up - [entrepreneurship] is in us." 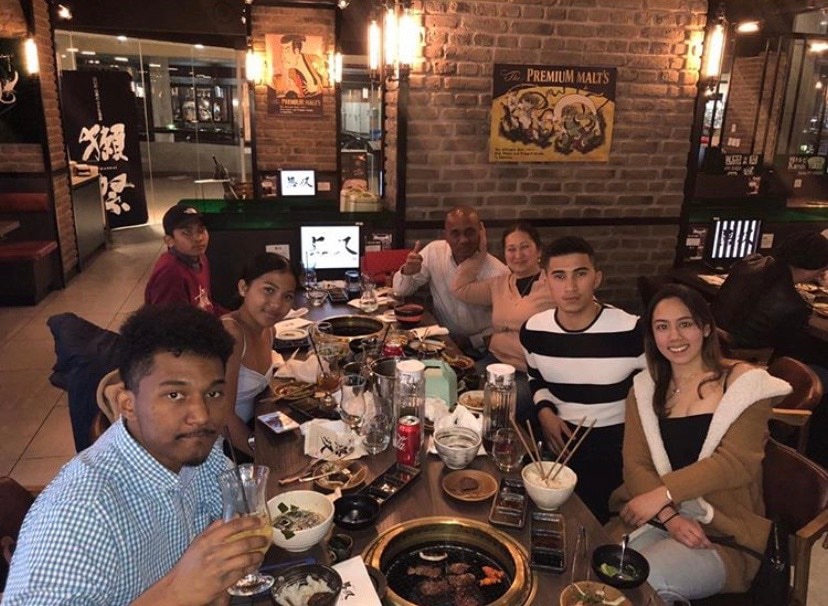 The Bantiles family
Mama Lor
Mama Lor Restaurant & Bakery in Rooty Hill, NSW is the Bantiles clan's way of heeding to the call of entrepreneurship within them.

"The idea for the restaurant didn't start with us really thinking of a business. Joshua and I were just craving lechon (suckling pig) and we discovered that it was only sold whole; so that sparked the idea in us to build our own restaurant [where you didn't need to order a whole pig just to eat lechon]," Sabrina shares. 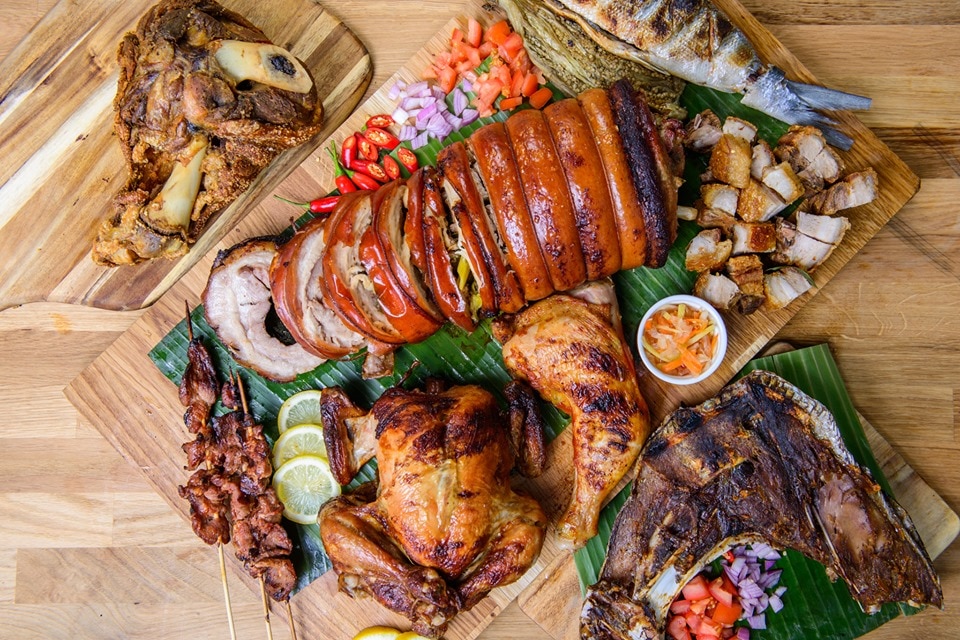 From their lechon cravings, the couple created a menu revolving around recipes created by Joshua's grandmother and mum, both called Mama Lor by their kin.
Mama Lor

From their lechon cravings, the couple created a menu revolving around recipes created by Joshua's grandmother and mum, both called Mama Lor by their kin.

Le Cordon Bleu-trained Joshua shares that while they've made sure that their dishes have a more "universal" taste to them, their offerings stay true to his grandmother's and mother's recipes. The restaurant prides itself in savoury Filipino dishes such as sizzling sisig (chopped pig parts with onions and chili) and baked products like pandesal (Filipino bread rolls) baked by Joshua's brother Karl. 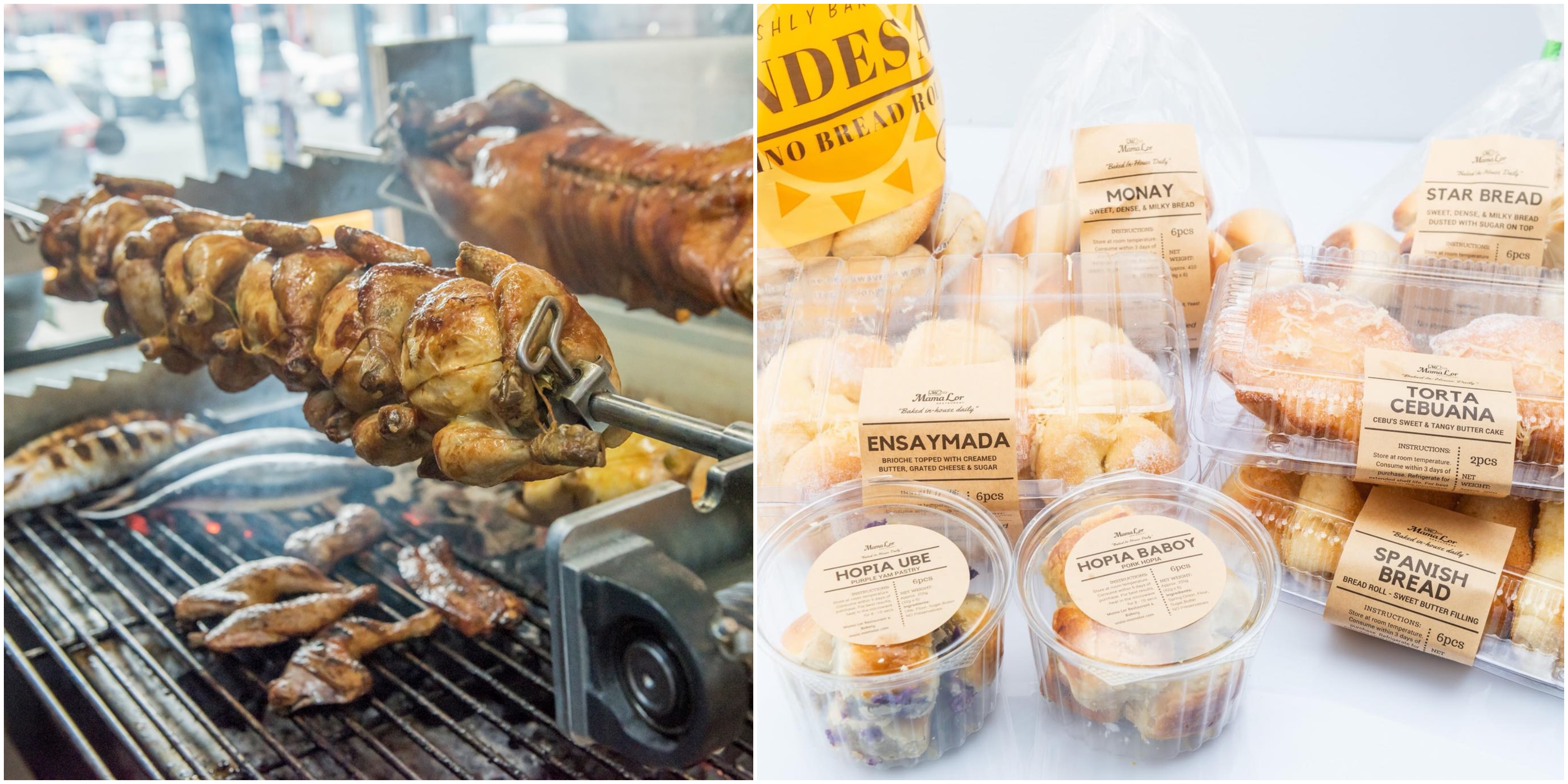 Sabrina adds, "Our Filipino diners tell us that dishes like our kare-kare remind them of Christmas dinner and other gatherings. That's what we wanted to achieve - to bring them back home through our food."

While other nationalities may not have the sense of home that Filipinos feel with their food, what the young couple has built in their foreign clientele is a curiosity. "We built the curiosity with other nationalities to try our food."
Mama Lor

"We built the curiosity with other nationalities to try our food. It's one of the motivational factors is to get our food out there. Our food becomes a benchmark for them for what Filipino food is," he shares, adding, "We don't feel pressure because of this - more like we're just moving forward [with our business] each day."

And moving forward with the business meant expanding it.

After conducting market research and a feasibility study, the couple realised that it was time for them to put up a Melbourne branch in Werribee. 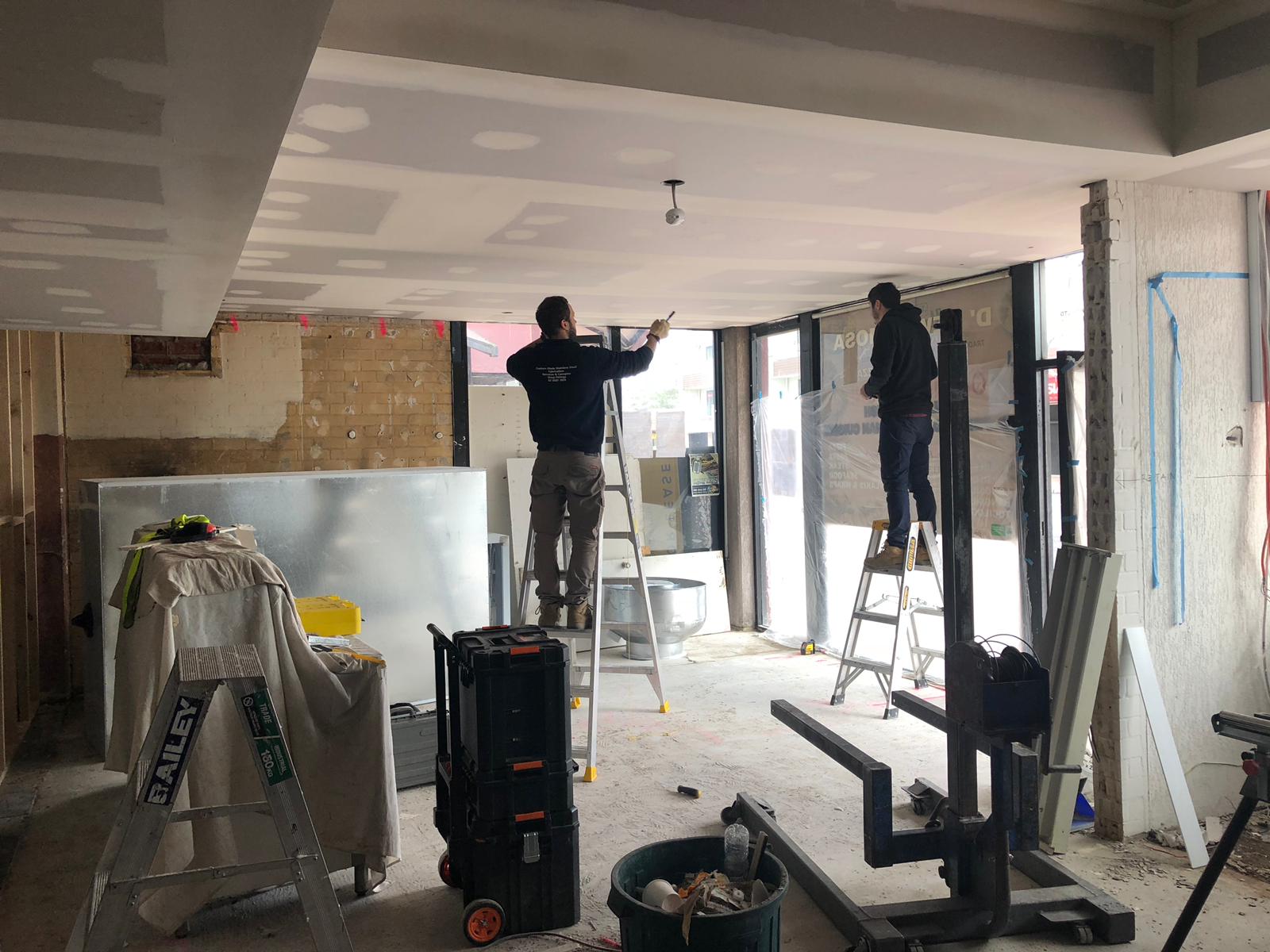 "With our Werribee branch - it's a bigger space, but our food is the same."
Mama Lor

"Our goal is to extend our reach," Joshua shares, "We plan on keeping our recipes secret and to pass them down from generation to generation. This is one of our succession plans when we get older - to pass down the brand and recipes to the next generation, to our son." 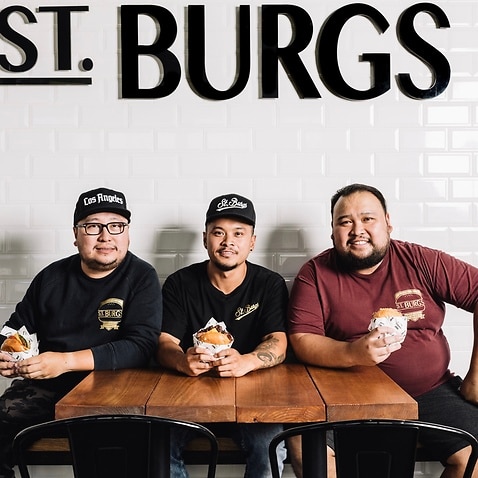 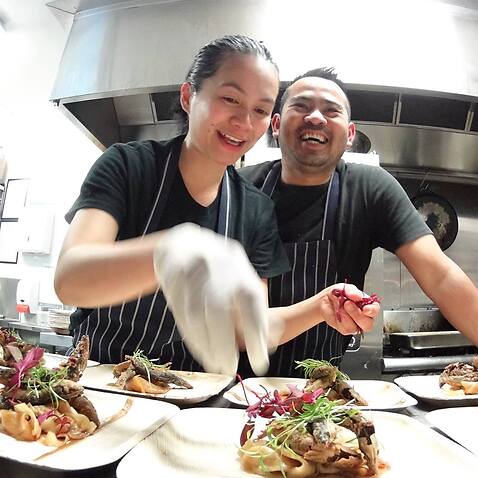