ACT schoolgirl and a member of a remote Indigenous community of Bangladesh, Nairwng Tripura, has been commended for her social service in the 'Young Achiever' category. A child of struggle and hope, Nairwng wants to make the best use of the opportunities in Australia to help the disadvantaged.

Nairwng Tripura, born in an Indigenous family of south-eastern Bangladesh, migrated to Australia in 2013 at the age of five with her parents Abhilash Tripura and Rajeshwari Roaza.

In 2021, at the age of 12, she received high commendation at the 2021 Young Canberra Citizen of the Year Award in the ‘Young Achiever’ category.

Nairwng has been felicitated for her volunteering services to the Canberra community which she began doing a few years ago. Her social work and activism extend from serving the local community to the remote Indigenous communities in Bangladesh, climate activism and promoting multiculturism.

In recognition of her extensive work, ACT Minister of Education and Youth Affairs, Yvette Berry, presented her with a certificate on April 1.

Having witnessed the plight of disadvantaged families and relatives in Bangladesh before migrating to Australia, Nairwng feels strongly about serving the Indigenous communities, wherever they may belong.

“Everything has changed dramatically since I came to Australia. Now that I have the opportunity, I want to make it work for all the people around me,” she told SBS Bangla.

The ACT government confers the Young Canberra Citizen of the Year to people aged between 12 and 25 each year in seven categories, including environmental protection, arts, social work and volunteering.

Social work from a tender age

In December 2019, Nairwng raised funds for the bushfires and donated to the NSW Rural Fire Service.

She also represented the ACT at the 2019 School Sports National Swimming Championship held in Melbourne, where she demonstrated “a respectful relationship and learning cultural practices.” Her work during her primary school years was recognised by the Neville Bonner Primary School as a model of leadership to make the school community a better place.

Continuing with her passion for community work and youth advocacy, Nairwng recently participated in the 2021 ACT Youth Assembly and was shortlisted and interviewed as a candidate for the 15-member ACT Youth Advisory Council.

She celebrated her 10th birthday by dedicating all her savings to the education of the 40 marginalised indigenous orphans living in an orphanage of a remote village of the Chittagong Hill Tracts, her birthplace.

During a visit in 2019, she gifted them a computer, school bags and other educational material. Nairwng after donating educationa material to an orphanage at her birthplace.
Supplied by Abhilash Tripura

Nairwng's turns to her family for inspiration.

This extraordinary and courageous journey has always inspired us to reach for our roots and stand up for those who need it the most.

The Tripura family’s journey, dotted with strife and struggle, began more than 40 years ago from the Bangladeshi village of Raitoisha Para in the Khagrachari Hill district, a village so remote that its name doesn't appear on Google.

Nairwng’s birthplace, Chittagong Hill Tracts, is made up of remote hilly terrain. It is home to 13 Indigenous nations. Nairwng’s community, Tripura, makes up less than 0.1 per cent of the country's total population of 160 million. The whole region was torn by a decades-long armed conflict between the Indigenous guerrilla groups and state forces, which evicted thousands of locals, making them the internally-displaced within and refugees beyond the country’s border.

Abhilash Tripura, Nairwng’s father, told SBS Bangla that during his childhood, in only five years from 1978 to 1983, his family had to change their habitat four times for survival.

“I had to walk at least three hours through the difficult hilly terrain and deep forest to attend Tarabonchora Government Primary School. The whole region had very limited or no infrastructure at that time. 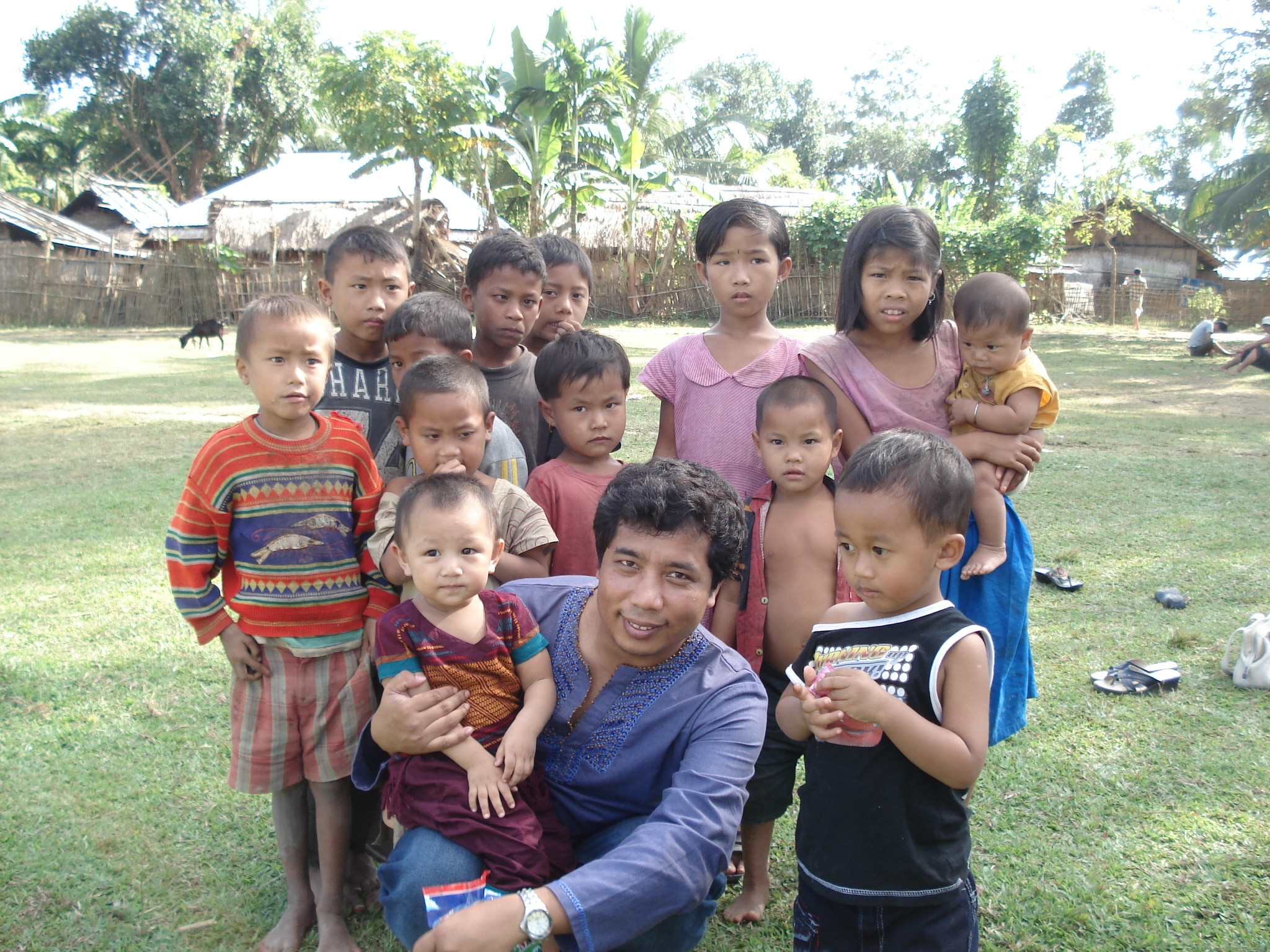 Nairwng (in her dad's lap) at the age of 16 months with her childhood friends in Bangladesh.
Supplied by Abhilash Tripura

Conflict and natural calamities often impeded us from going to school. But with strong determination and hard work, we reached Australia from one of the world’s remotest parts

Mr Tripura successfully passed all national examinations with high distinction that led him to be granted the Australian Development Scholarship for studying Bachelor of Economics in La Trobe University in the mid-90s, followed by a Master of International and Development Economics from the Australian National University.

Mr Tripura worked with different United Nations agencies and bilateral international development partners prior to migrating to Canberra in 2012 with his family.

There are 20 people of the Tripura community living in Australia at present.

To listen to the whole conversation please click the audio player above.

Listen to the SBS Bangla radio program every Monday and Saturday at 6pm (Canberra, Sydney and Melbourne time) and visit our Facebook page. 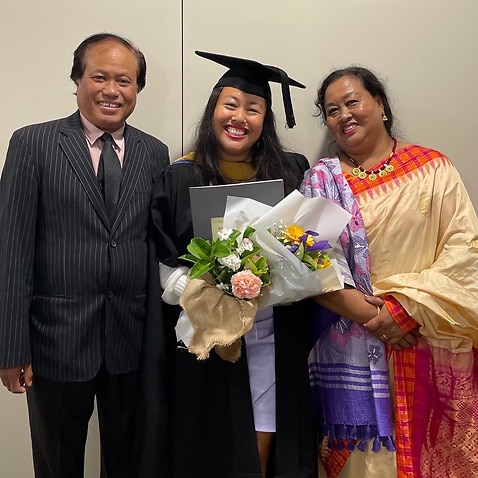 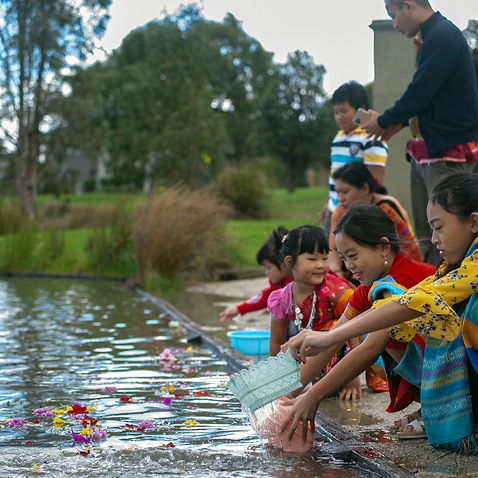