'Lives through the success of his students': Indian origin academic honoured in Australia

Professor Syed Hassan Masood has been given a ‘Lifetime Achievement Award’ by the Swinburne University of Technology. The academic who has been noted as one of the two per cent top scientists in the world has written over 400 publications in international journals and over 6,700 citations in the field of mechanical and manufacturing engineering and has to date received 23 Australian Research Council grants.

Over the last three decades, Professor Masood has been teaching postgraduates to build a “more efficient community.”

During the ceremony where the Professor received the Lifetime Achievement Award, Swinburne Vice-Chancellor Pascale Quester said that thanks to Professor Masood's efforts, Swinburne’s advanced manufacturing technology (AMT) program has garnered international recognition for being the most successful and unique program of its kind in Australia.

"He was responsible for initiating and consolidating research concentration in Additive Manufacturing and Advanced Manufacturing with Fused Deposition Modelling, Direct Metal Deposition and Selective Laser Melting facilities. To date, he has received a total of 23 Australian Research Council grants.

"Professor Masood’s legacy at Swinburne lives through the success of his students, who have gone on to become leading members of the Australian manufacturing community.”

Through his teaching, supervision and mentoring, he has transformed the lives of many students, and he continues to inspire his peers by instilling in them a passion for research and industry. From being a student to a teacher

After acquiring a Bachelor’s degree in Engineering from Aligarh Muslim University in India, Professor Masood went to do his Masters in Canada. Later, he came to Australia to do his PhD at the University of Queensland through a scholarship.

There were no computers, no mobile phones, no internet at that time when I studied in Australia. I wrote my thesis on a typewriter.

After finishing his PhD, Professor Masood continued his research journey in the areas of Mechanics and Manufacturing.

To date, Professor Masood has supervised to completion 26 PhDs, 13 Masters by research, and over 200 Masters by coursework projects

“I am glad and honoured that my 30 years of work has been appreciated, recognized and I have been awarded for that. Over the last 32 years since I have been teaching at Swinburne University a lot has changed including the number of students,” says Professor Masood. 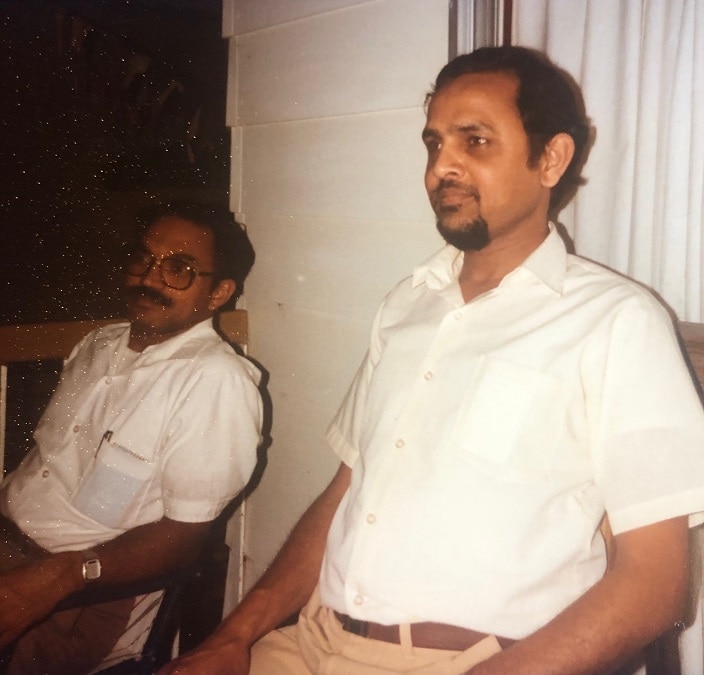 The Swinburne academic says that at that time the university was a “teaching-intensive institution. It has now become a world-ranked research-intensive university.”

“The main reason is the excellence of teaching staff: I am grateful that I am also a part of it.

“Performance here is based on teaching, research and academic leadership.”

Many of my students are now professors themselves imparting knowledge in other universities here and abroad. 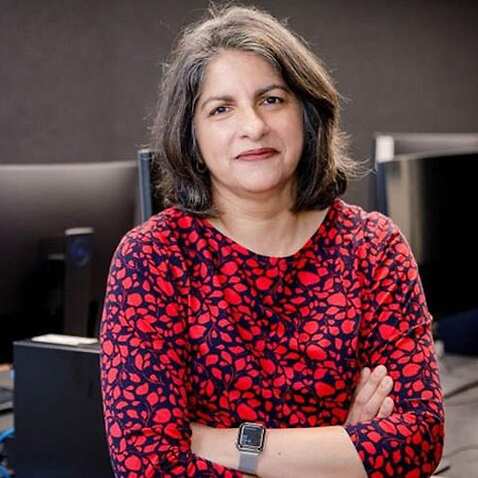 The Swinburne University Professor says that computer technology has “revolutionised” the manufacturing industry and 3D printing is the future of manufacturing.

“A few decades ago, manufacturing was more skilled labour intensive which has been overtaken by computers. Labour was used to run the machines but with the advancement of computers, computer technologies became involved in designing and manufacturing parts in the industry.”

Instead of a human using a machine, a computer program has become part of the process, resulting in an increase in productivity and better quality. Now, most of the industries are computer-aided designed and computer-aided manufacturing-based.

Professor Masood aims to continue his research in mechanical engineering.

“Currently I have eight PhD students and I would like to see them complete their degrees on time.”

Listen to the interview of Professor Masood with SBS Urdu here:

'Lives through the success of his students': Indian origin academic honoured in Australia
Embed Download
00:00 00:00