Campaigners say lawmakers need to hear all sides, including 'male victims' of dowry abuse, before legislating on the issue of dowry.

Australian Senate's Standing Committee on Legal and Constitutional Affairs is investigating dowry abuse in some communities in Australia.

This inquiry was announced in June this year following several incidents of domestic violence, including murder and rape that were alleged to have been associated with the practice of dowry in Australia.

The committee has received dozens of submissions from individuals and organisations and is also conducting public consultations in cities across Australia.

Amar Singh, an Indian migrant who is also a White Ribbon ambassador, attended the committee's roundtable in Sydney. Mr Singh says he presented the side of the men which he says often remains unheard. 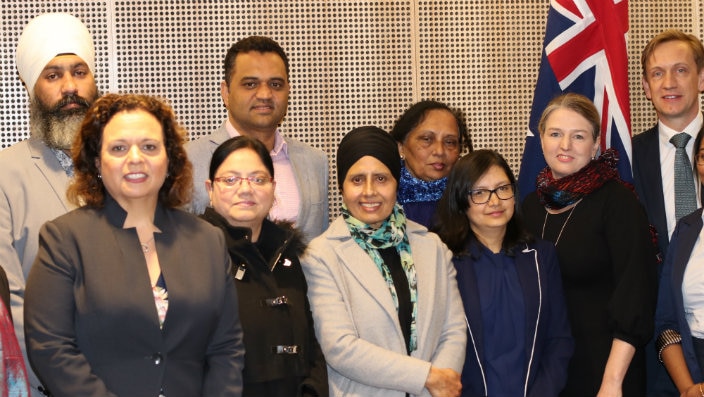 Amar Singh with other members at the Sydney roundtable on dowry.
Gaurav Vaishnava

"The practice of dowry is changing. Despite the law in India, it's still prevalent and yes, there are women victims but in some cases that have come to my knowledge, men who are on dependent visas are victims and they paid hundreds of thousands of dollars to their wives in their tuition fee and other expenses," Mr Singh claims.

Mr Singh says he is in touch with dozens of men who claim to have been the victims of misuse of the anti-dowry law in India.

"They have been in an exile of sorts because they can't go back to India and their parents can't come here because they are facing false cases of dowry.

"Our purpose is to make the lawmakers aware of all aspects of this problem so that whey they legislate on this, they have the full view of the issue and all sides of it are covered," Mr Singh says.

Victorian MP Julian Hill who canvassed for a Senate inquiry told SBS News that cases of dowry abuse are proving fatal across Australia.

"Why are we getting reports of family violence, murders, suicides in response to dowry and dowry abuse?" he said.

"The anecdotal reports which we've heard ... are horrific.

"Whether putting a price on a woman in modern Australia is acceptable, I don’t think it is," he said.

“With some changes to visa and sponsorship requirements, we could perhaps stop dowry abuse."

The practice of dowry has been outlawed in India since 1961. Despite that, dowry abuse resulted in more than 7,000 deaths in 2016, according to the National Crime Bureau.

But some in the community believe abuse cases in Australia are isolated and existing laws are adequate.

Dr Gurdip Aurora, president of the Australia India Society of Victoria said: "All children who are born here will not subscribe to a dowry… the dowry that is the issue is way back in India… it has not occurred here.”

Victoria’s Lower House voted in favour of new laws to protect victims in July this year. 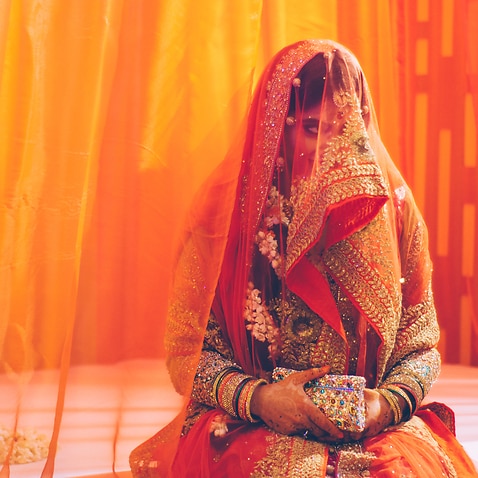 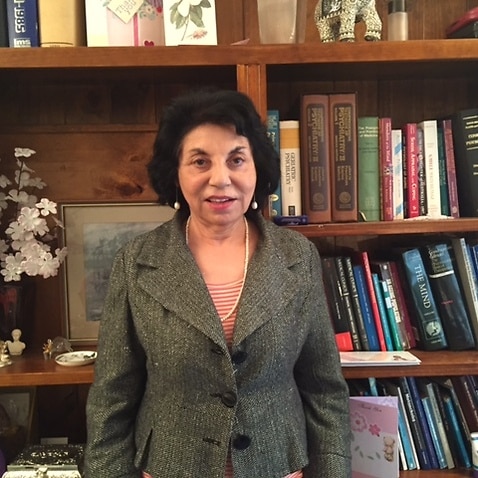 "50 percent of Indian families in Victoria have dowry related problems"